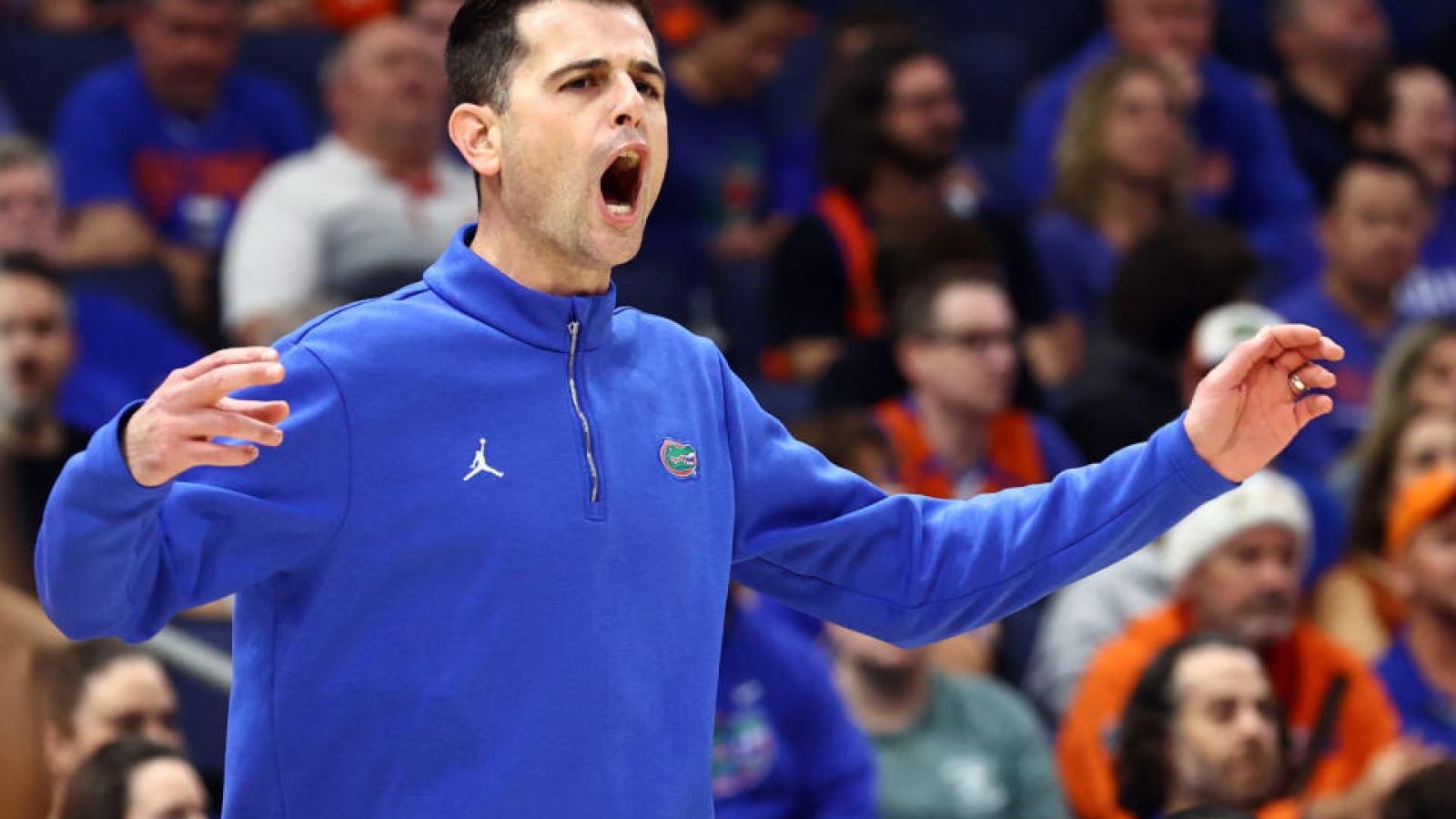 The Florida Gators are still on the outside looking in of the NCAA Tournament field, according to Joe Lunardi of ESPN’s latest bracketology update.

As conference play begins, Florida has a chance to rejoin the bubble, but it’s been a few weeks since the Gators have been considered even a borderline playoff team. With a 7-5 record, it’s easy to see why Florida isn’t garnering much support from Lunardi. The Gators have an 0-5 record against Quadrant 1 teams and are 7-0 against Quadrant 3 and 4 teams. In other words, they lose to good teams and beat the teams they are supposed to.

For other teams, those results may be encouraging, but Florida’s an SEC team that’s expected to compete at a high level. Speaking of SEC teams, seven programs in the conference are included in Lunardi’s bracket predictions.

Auburn, Florida’s only opponent before the next bracketology update, is a No. 6 seed in the West Region. A win, or even a close loss, could propel Florida to rejoin the bubble. After that, Florida faces teams from the bottom half of the conference, which wouldn’t be near as big a win as one over the Tigers.

If the Gators want to rejoin the playoff conversation, it needs to put up a statement performance on Wednesday against Auburn.

How to Watch: Florida at Auburn in Southeastern Conference basketball opener

Let us know your thoughts and comment on this story below. Join the conversation today!