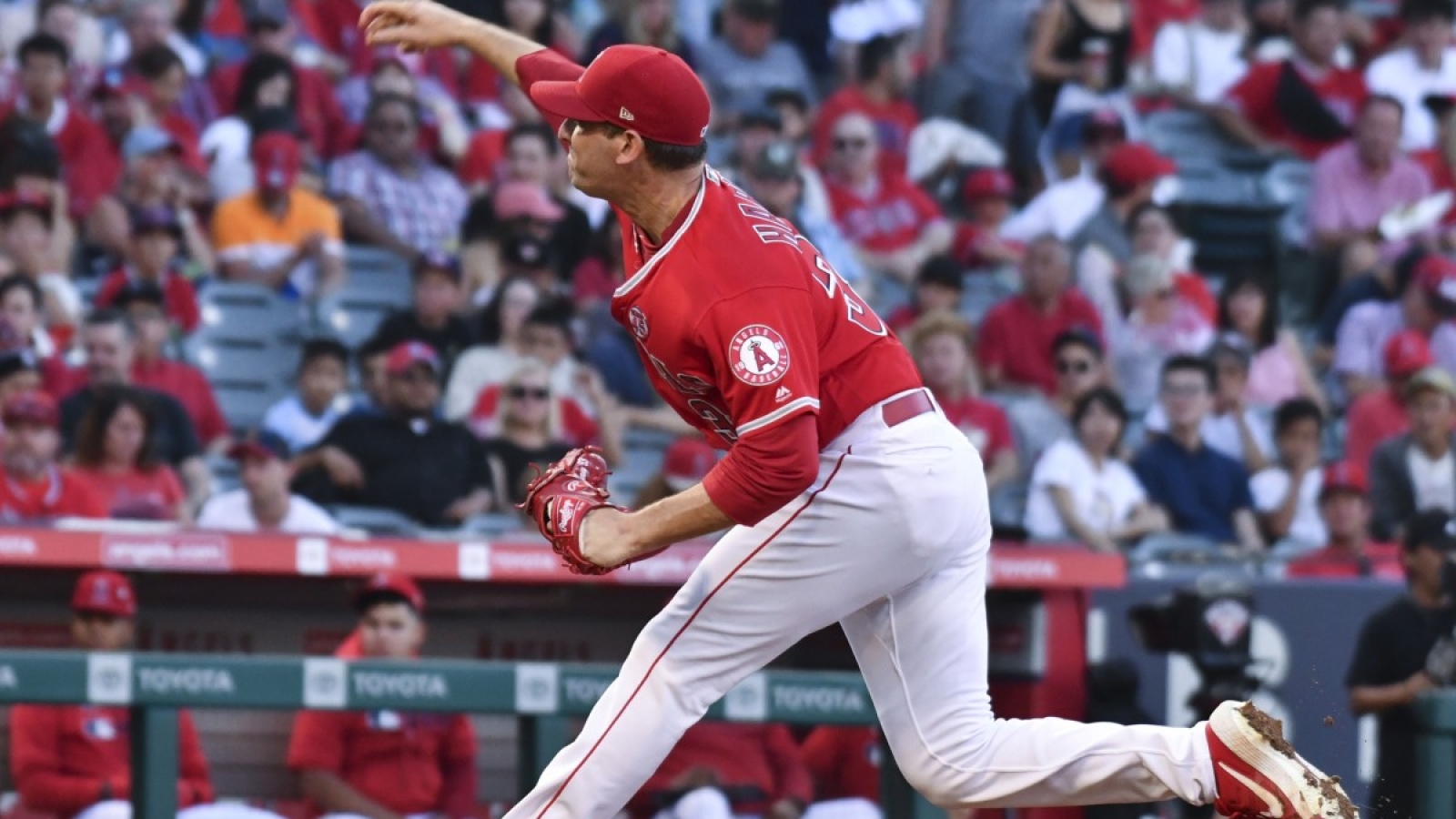 Former Angel RHP Matt Harvey is trying to make an MLB comeback. MLB insider Jon Heyman of the New York Post wrote that “Matt Harvey is hoping to pitch again this year” in a recent article.

Before that, Harvey spent the 2019 season with the Angels. He finished that season with a career-worst (at the time) 7.09 ERA and a 1.54 WHIP in just 59.2 innings (12 starts). He also spent some time with the Reds in his career, and spent his first seven-plus seasons with the Mets.

It’s possible a team takes a chance on him, and tries to find a role that best suits his current skillset. But for now, it remains unlikely Harvey gets a chance, especially at the major league level.