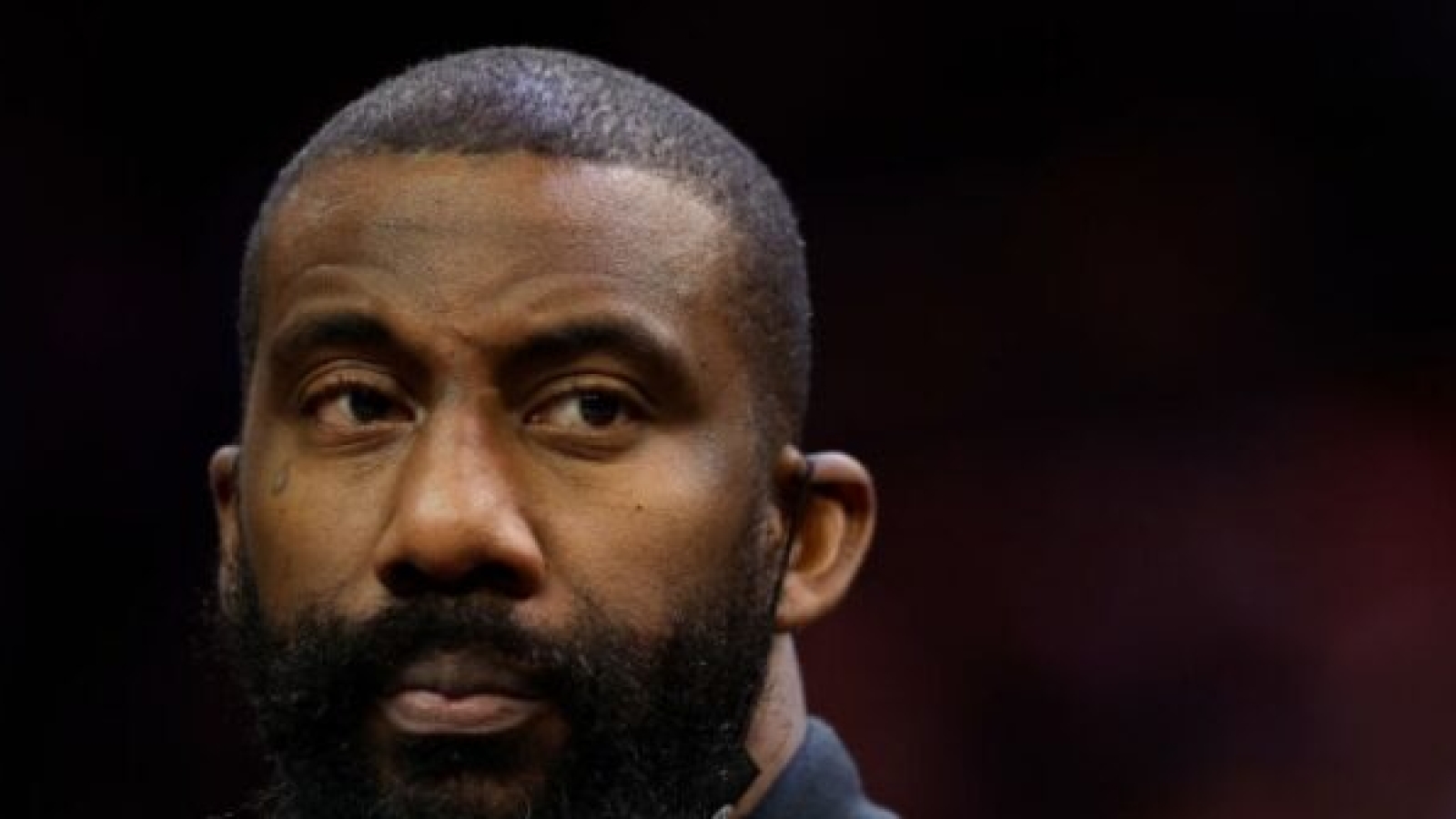 Former New York Knick Amar’e Stoudemire was arrested at his home in Miami on Saturday night after allegedly punching his daughter in the jaw and causing her to bleed, according to the Miami Herald.

According to the Miami Herald, the police report says the arresting officers “…observed blood stains on the victim’s sweater and sweatpants. The mother of the victim showed me the photo she received from her daughter, which shows the victim crying and blood running down her face.”

Stoudemire was charged with misdemeanor battery. 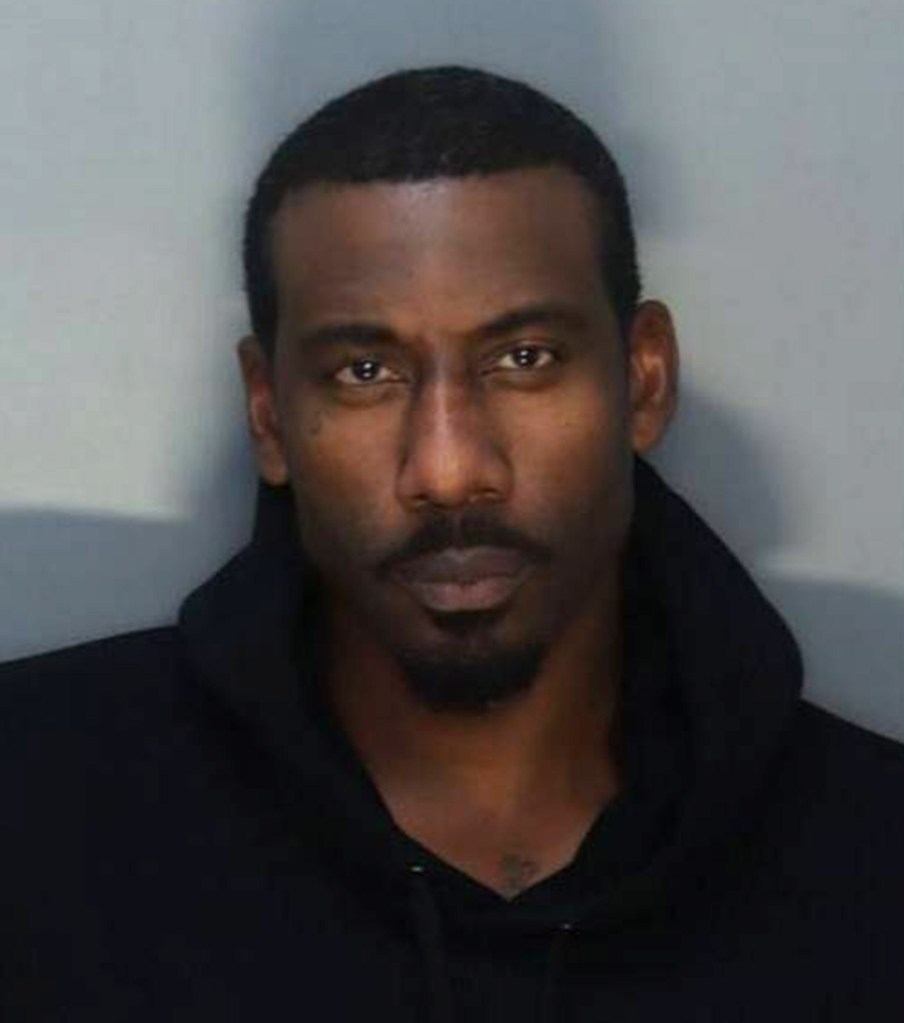 It is unknown which of the four daughters Stoudemire shares with his ex-wife was hit. What is known is that the incident occurred shortly after Stoudemire graduated from the University of Miami with a master’s degree. An event that was celebrated by his former team in a Twitter post.

According to the Miami Herald, Stoudemire’s ex-wife, Alexis, came to his home in response to a “plea for help” from one of their daughters. Upon arrival, Stoudemire informed his ex-wife that their daughter had been “disrespectful” and “giving attitude” to her grandmother. In addition, the report claims Stoudemire continued slapping his daughter after punching her.

Stoudemire told officers that he gave his daughter had received “a whooping from him for being disrespectful and a liar,” the Herald reports.

“Stoudemire, a six-time All-Star, signed with the Knicks in 2010 after eight seasons with the Suns and played four-plus seasons in New York before the two sides agreed on a contract buyout in February 2015, the New York Post reports. He then had stints with the Mavericks and Heat before playing in Israel and China. He was an assistant coach for the Nets for two seasons, leaving the team after last season.”