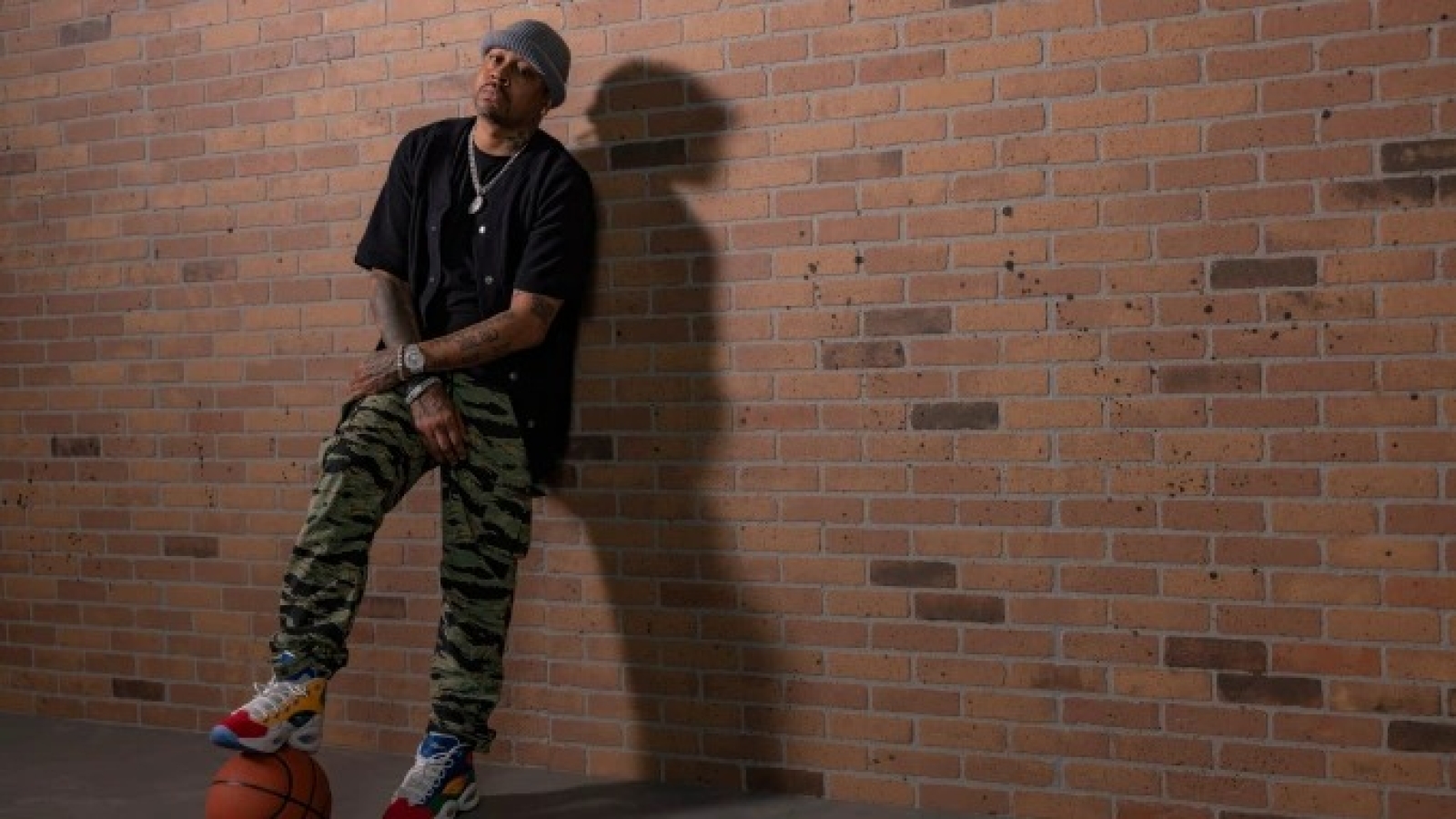 Authentic Brands Group has made a deal with basketball great Allen Iverson to develop opportunities in the entertainment, endorsement and strategic partnership space, per Deadline.

Iverson’s outspoken nature earned him the nickname The Answer, which became the theme of his longstanding relationship with Reebok, which Authentic acquired a year ago. Iverson is in the 26th year of his lifetime partnership with the brand, and they want to step it up.

Spanning 14 seasons and seven All-NBA teams, Iverson had a long-term tenure with the NBA. He is regarded as one of the best scorers in NBA history, is an 11-time NBA all-star, won Most Valuable Player in 2001 and was inducted into the Basketball Hall of Fame in 2016. Quite an outcome for a young man who grew up in poverty in Virginia that forged his toughness and determination to succeed. Electrifying speed and a knack for scoring made him a generational player.

“Authentic and I share a commitment to being number one and accepting nothing less,” said Iverson. “Our shared values and their relentless drive to disrupt the branding industry make Authentic the ideal partner to take my brand to the next level.”

While he retired in 2013, he had over 18 million social media followers. Authentic was not specific on what projects they will do with Iverson. His story was turned into a 2014 documentary.

“Allen is a Hall of Famer and one of the most recognizable basketball players of all time,” said Marc Rosen, President, Entertainment, Authentic. “A trailblazer both on and off the court, Allen paved the way for professional athletes today and we see significant opportunities to build on that success.”