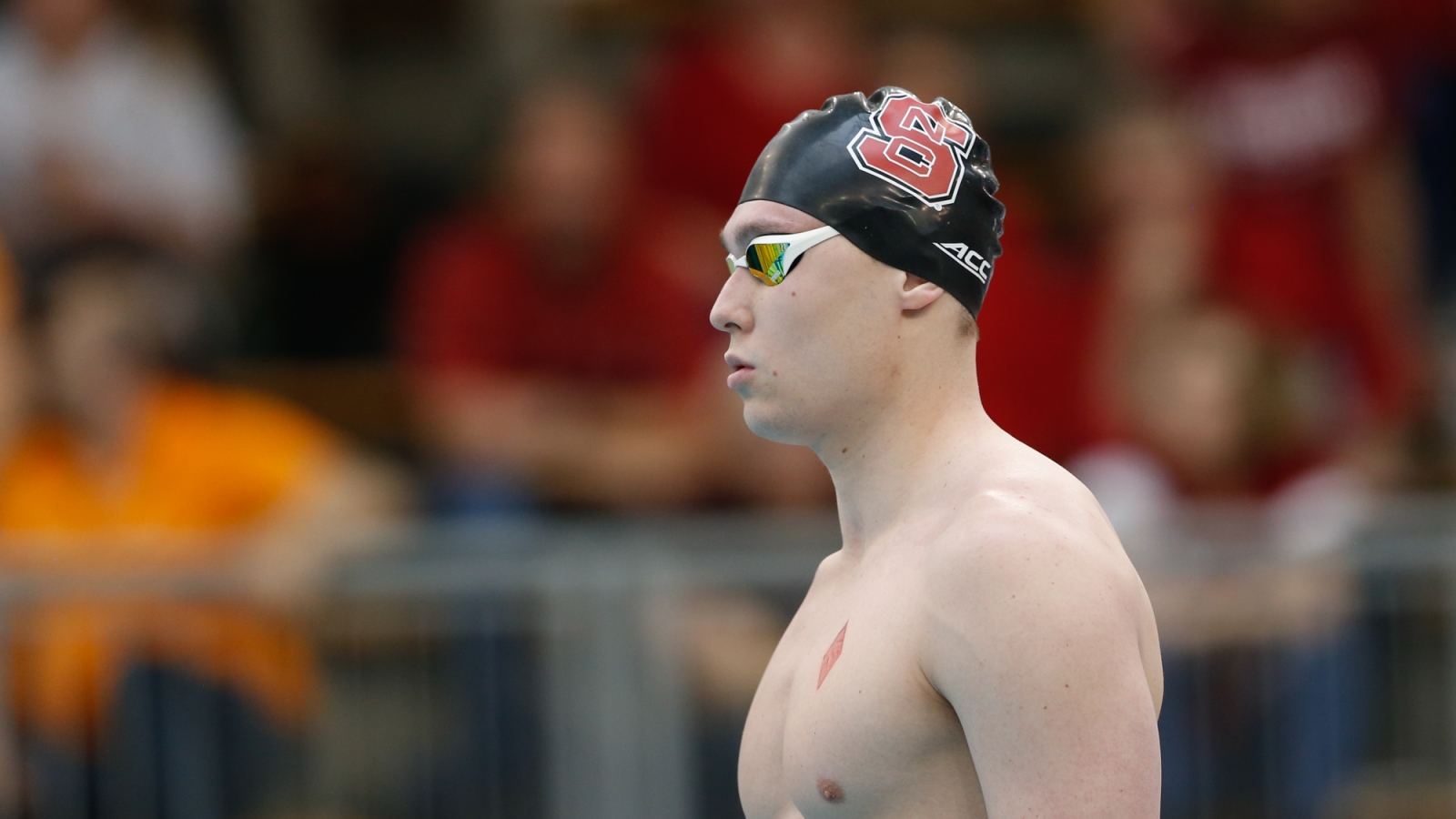 After the 2021 Olympic Trials, Jacob Molacek wanted nothing to do with swimming.

Despite years of success in the sport — he broke the national high school record in the 100-yard breaststroke (52.92) in 2014 and set NCAA records as a member of NC State’s 400 and 800 freestyle relay teams — Molacek convinced himself that he was done. He was simply burnt out.

That was until he took a job coaching at the University of Nebraska Omaha. Watching from the deck instead of competing in the pool helped Molacek develop a new point of view that fueled his comeback.

“Most people live in a bubble with swimming,” Molacek said. “You kind of think this is your world, this is the be-all, end-all. After years of swimming, your identity is wholly based around your performance.

“I think for me, being on the coaching side of things, it really helped me kind of garner a new perspective on not only life but just this whole sport in general,” he continued. “All the times where if I had a bad race, I’d feel like total crap and I would just think my coaches would be furious at me or what have you. You kind of realize like on the other side of things, this isn’t as big of a deal as we make it out to be. As a coach, I’m more of a nurturer and so I really like to make sure that my kids don’t feel the way I did in college.

“College was kind of rough,” he added. “I had some good coaches and not-so-great coaches. It was kind of a mixed bag. I just really used that negative from the college side and also the positive to try and bring to light good experiences for the kids that I was coaching in Omaha.”

While coaching the Omaha Mavericks at the 2022 Summit League Championships, Molacek said he “felt that magic again in the water,” recapturing a feeling that had eluded him for years. Teaching turned out to be a road to self-discovery.

“I think just taking a step back and just kind of realizing this is not my life — like I’m good at other things, this is not the entirety of my identity,” he said. “That just kind of allowed me to fall in love with what the purity of the sport is.”

After only a few months of training, Molacek clocked new lifetime bests in the 50-yard breast (23.91) and 100 breast (51.69) at last month’s King Marlin Pro-Am Classic in Lewisville, Texas. It was his first time breaking 52 seconds in the 100 breast, the same event in which he became the first high schooler to go sub-53 nearly nine years ago. In the 50, he shaved more than a second off his previous-best 24.99 from the 2015 Georgia Invitational.

“Coley is great,” Molacek said. “I’m not gonna lie, there’s not been a single practice where I haven’t nearly died laughing. It’s a lot of fun. We get after it. It’s high octane, but it’s kind of a small group. But we also kind of mesh with the club kids and it’s a riot. It’s the most fun I’ve had, maybe ever, swimming.

“The way Coley writes practices, I mean, it’s like watching Mozart compose a symphony every time I go to practice. He comes up with it all on the fly and it’s amazing. It is the best training I’ve ever done.”

Molacek and the three other members of Stickels’ TFA pro group focus less on volume and more on high-quality repetition in practices.

“Instead of focusing on volume, it’s more focused on quality, good technique and a lot of different dry land stuff that is combined with it,” Molacek said. “It’s totally changed my paradigm and what I thought about swimming. You get into this mindset of, ‘We gotta swim x amount of yards, x 25, x pace,’ but it’s like breaking out of this whole little bubble that I think some coaches kind of get into.”

The pro group also practices with TFA high schoolers a couple times per week, serving as mentors to the younger swimmers.

“I really enjoy mentoring kids and I actually have my own group here at TFA,” Molacek said. “I coach them and it’s really rewarding. It’s a good balance and I think that’s what’s so great about this team is just the balance side of things.”