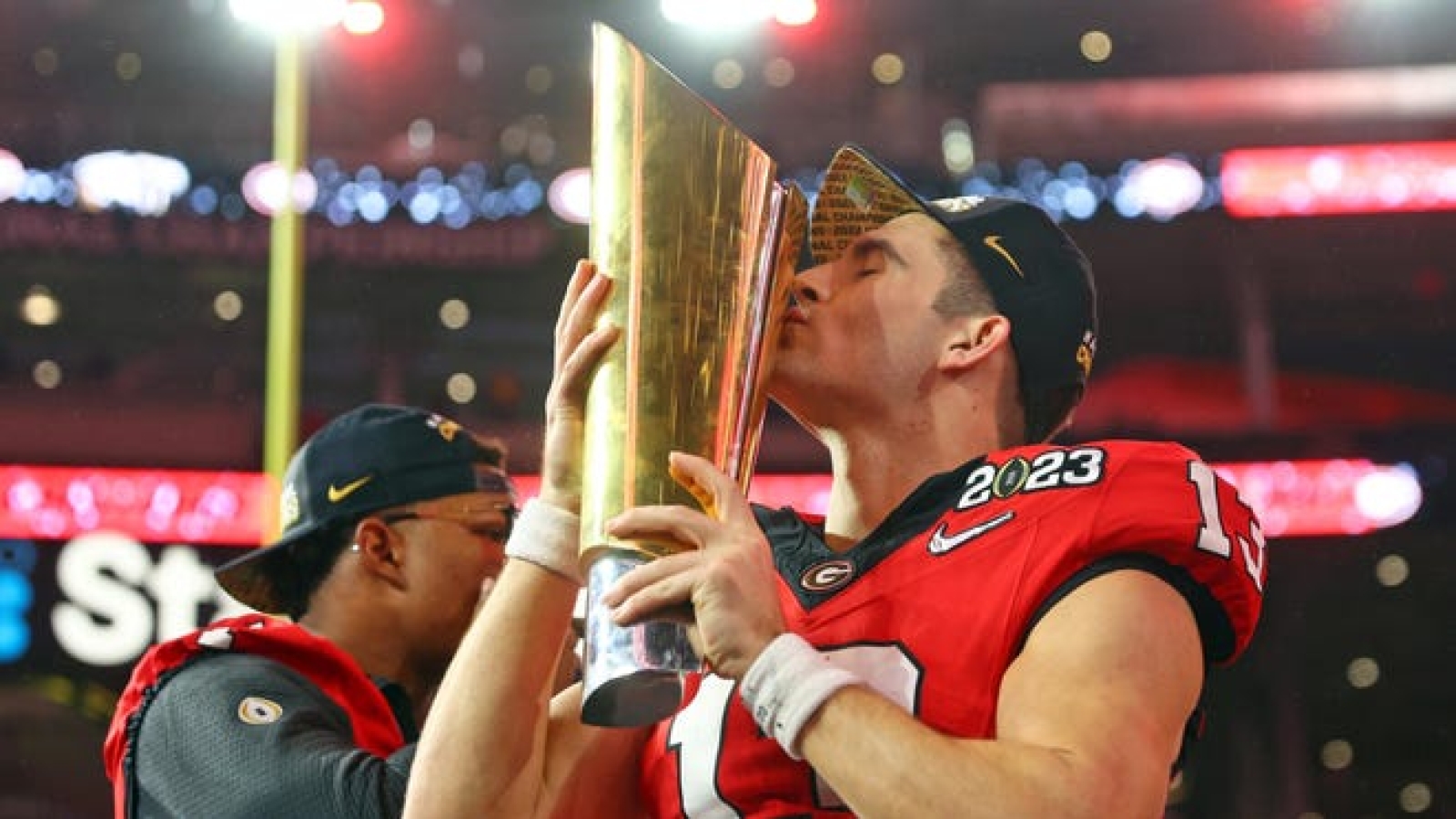 The College Football Playoff has made it even easier to settle which team earns perhaps the most distinguished crown in college football: No. 1 in the final USA TODAY Sports NCAA Re-Rank 1-131 of the season.

That would be Georgia, which captured a second national championship in a row with a 65-7 defeat of TCU in the College Football Playoff title game. Ranked No. 3 in the preseason 1-131, the Bulldogs rose to No. 1 just past the midseason mark.

TCU comes in at No. 2 after beating Michigan in the Fiesta Bowl and finishing a remarkable 13-2 in coach Sonny Dykes’ first season. The No. 3 Wolverines, No. 4 Ohio State, No. 5 Tennessee, No. 6 Alabama, No. 7 Penn State, No. 8 Tulane, No. 9 Southern California and No. 10 Washington round out the best of the best.

Several teams made big moves after bowl play. Fresno climbed 14 spots after rolling past Washington State 29-6 in the LA Bowl. Texas Tech climbed 10 to No. 32 after topping Mississippi in the Texas Bowl. Coastal Carolina went down 11 to No. 45 after losing to East Carolina in the Birmingham Bowl.

Reevaluating the 1-131 after the postseason didn’t change anything at the bottom. Massachusetts is officially team No. 131 after going 1-11 under first-year coach Don Brown.