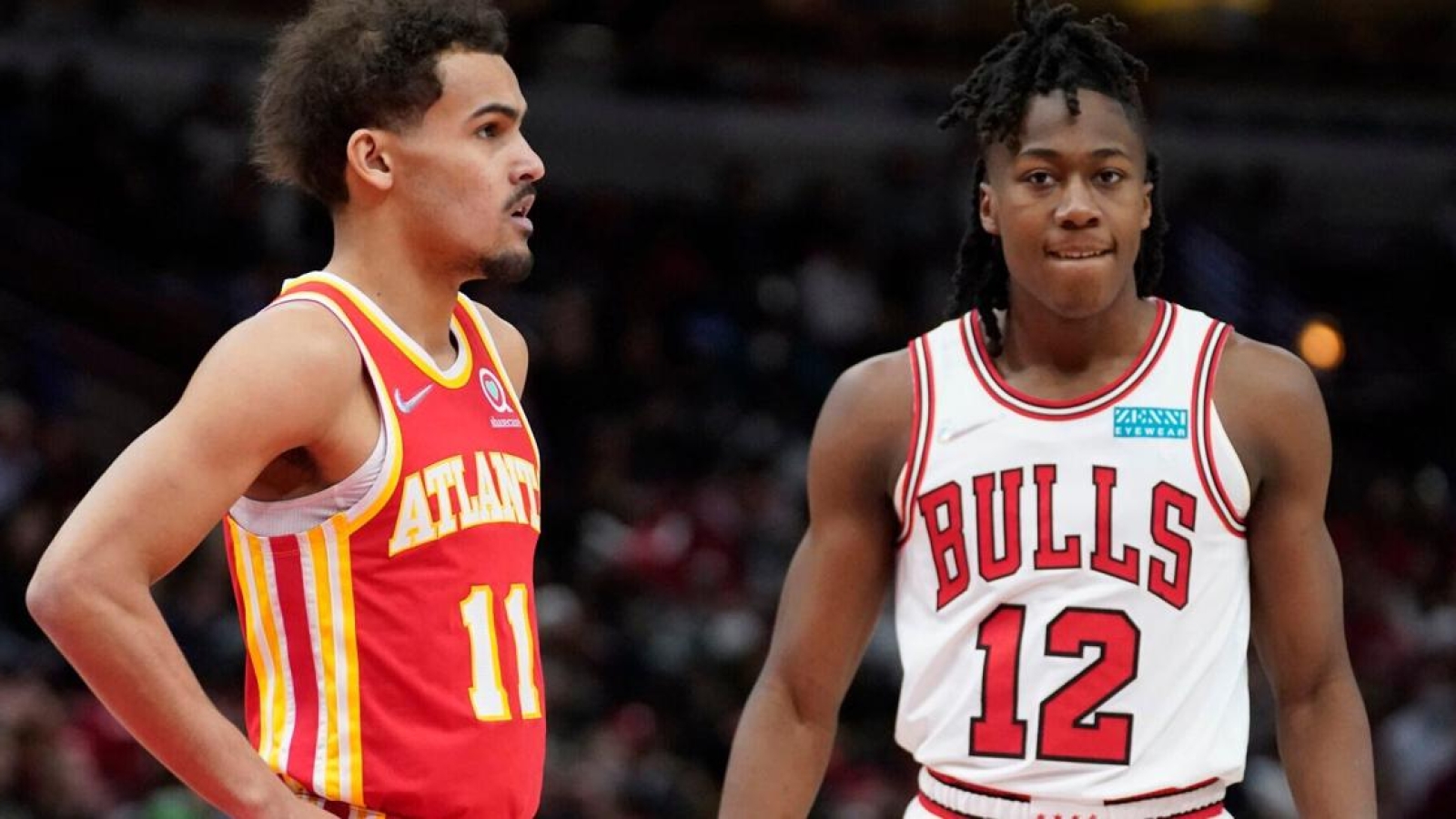 Each day, one of our experts at bet.NOLA.com will offer up a best bet (or two or three) that mobile sportsbooks in Louisiana are offering. It might be a traditional spread bet, a player prop or one of the various odds boosts that books offer.

A reminder for those who haven’t signed up yet: New users can get a risk-free bet at Caesars Sportsbook, meaning that if your first bet loses, you get a free bet for the same amount up to $1,250. New users also get 1,000 Caesars Rewards points to redeem for hotel or casino credit.

Our take: Throw out the loss to the Charlotte Hornets two nights ago, and Atlanta has been super impressive for more than a week, winning five previous games in a row, including against the Knicks, Heat and at the Mavericks and Raptors.

Meanwhile, the Bulls have won two straight against the lowly Pistons and the Warriors, who sat many of their key starters. And this came following losses to Oklahoma City at home, the Washington Wizards and by eight at Boston.

Also, Trae Young is due for a big game, as he has scored in the high teens to mid-20s for four straight games after averaging just shy of 30 points in the four previous contests. (See below.)

Although there is plenty of time remaining in the season, this could be one that shapes playoff seeding later on, as Atlanta currently is eighth in the East, while Chicago is 10th, two games behind.

IT’S GOOD TO BE YOUNG

Our take: As we told you, Young is due for a big game, and in two of his past three games against the Bulls, he has scored 34 and 39 points. In fact, some of the best games in his career have come against Chicago, including a 49- and 42-point effort.

In a key contest for both teams, expect Young to be on his A game, and for the Hawks to win a tight one.