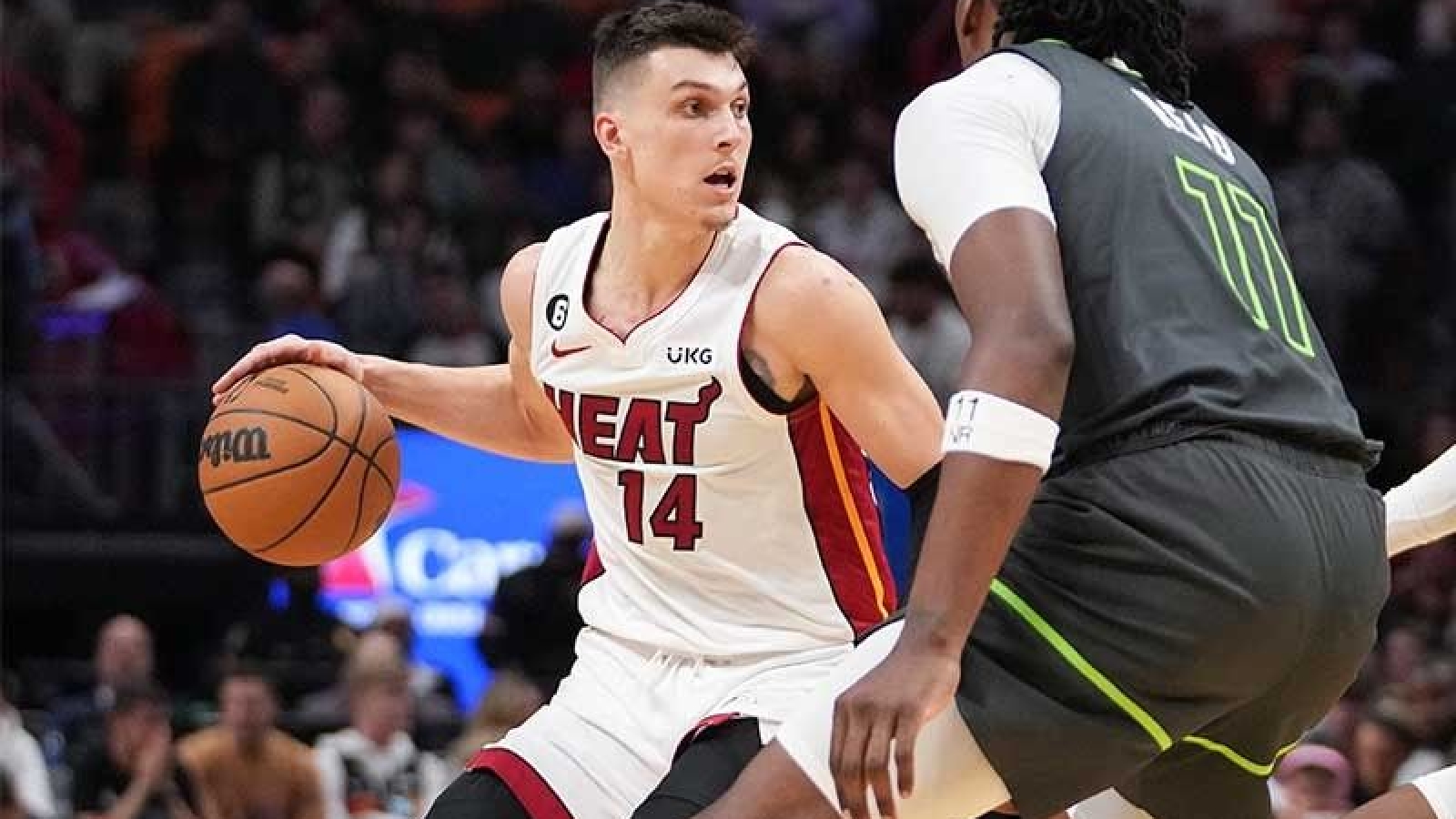 Herro hit the game-winner to punctuate a strong offensive outing for Miami after the Jazz erased a seven-point deficit to tie the game with 6.3 ticks left on the clock.

He finished with 29 points, nine boards, and six assists as Miami sizzled to end the year. Bam Adebayo topscored with 32 markers to go along with eight rebounds for the Heat.

Elsewhere, the Brooklyn Nets are going to carry their winning streak to 2023 as they won their 11th straight game at the expense of the Charlotte Hornets, 123-106.

Behind Kyrie Irving’s 28 points, six boards, and four assists, the Nets cruised to victory with a wire-to-wire game that saw their biggest lead balloon to 22 points.

The Nets improved to 24-12, now only two games behind league leaders Boston Celtics.

In the other games, the Philadelphia 76ers trumped the OKC Thunder, 115-96.

Joel Embiid finished with a triple-double of 16 points, 13 boards, and 10 dimes.

The Detroit Pistons, for their part, nipped the Minnesota Timberwolves, 116-104, behind Bojan Bogdanovic’s 28 markers.

The Memphis Grizzlies won over the New Orleans Pelicans as Ja Morant and Zion Williamson traded punches on offense, 116-101.

Morant finished with 32 points, eight assists, and three boards while Williamson flirted with the double-double of 20 points and nine rebounds.

The Dallas Mavericks and the Indiana Pacers scored one-point victories over their respective foes San Antonio Spurs and the LA Clippers.

Also conjuring an escape act were the Cleveland Cavaliers who beat the Chicago Bulls, 103-102.