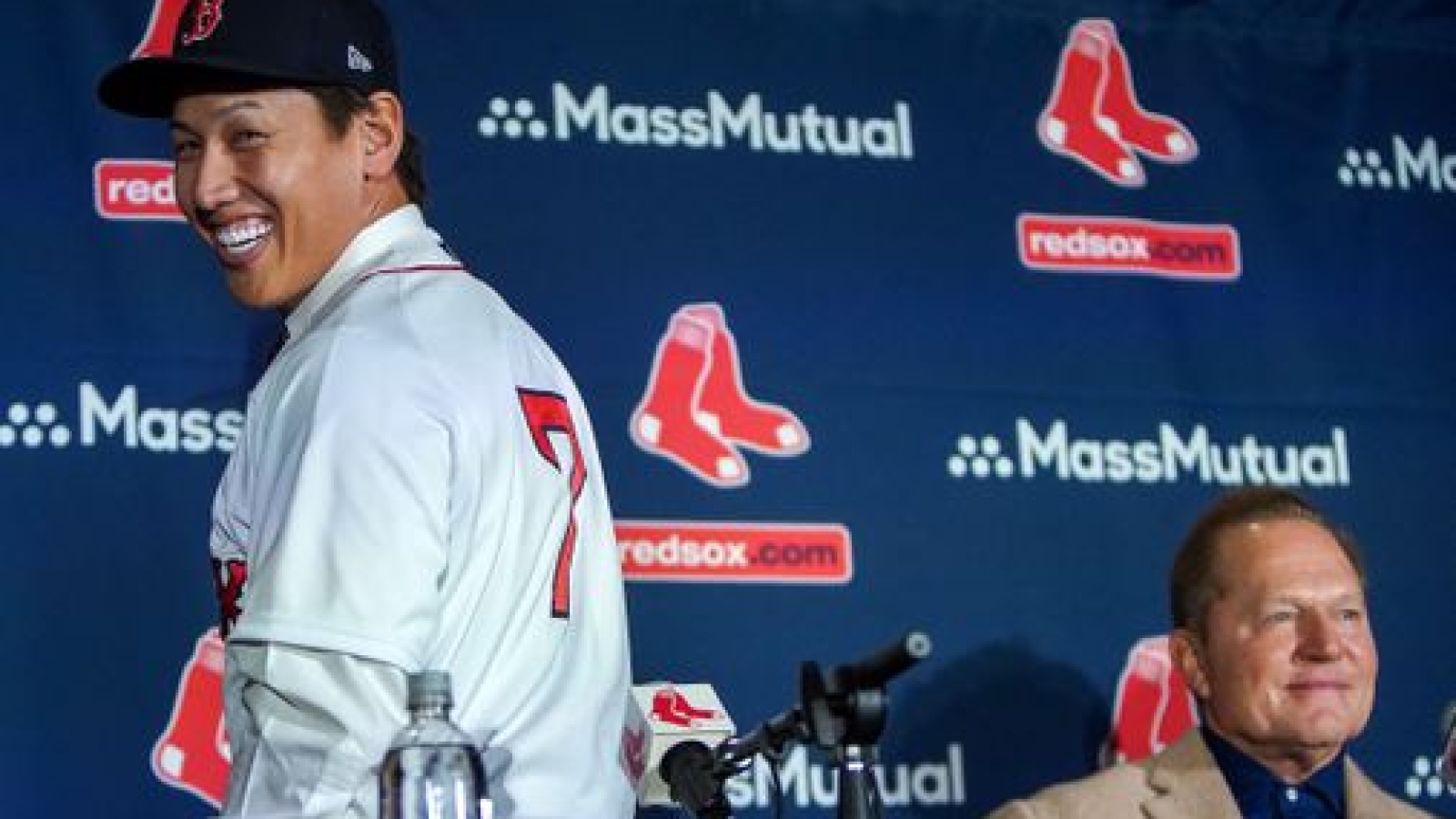 A newsletter about everything baseball from the Globe’s Red Sox reporters, delivered weekdays during the season and weekly offseason.

There will, of course, be an adjustment period. With all the data and information available, pitchers are only getting stronger and throwing harder in the majors. NPB is a formidable league, but velocity, while it’s increasing, still doesn’t match that of pitchers in MLB. But the Red Sox and Yoshida’s agent, Scott Boras, are confident Yoshida can make the adjustment. Yoshida takes a direct path to the baseball on his swing, making it easier to catch up to hard stuff.

The Red Sox agree with Jones that they have something special in Yoshida, and a five-year, $90 million deal is evidence of that. But the contract, which includes a posting fee that brings the total value to $105.4 million, left the Red Sox on an island. Rival executives and teams around the league did not value Yoshida the same way and described it as an overpay. Boras, the ultimate negotiator known for waiting out the market, didn’t attempt to leverage that deal into something bigger.

“He’s 29 years old, so you’re going to get 29-34,” said Jones. “He’s been healthy. I mean, I played with him when he got hit and broke his wrist, and he came back in three weeks. He’s a very strong healer. Very body-conscious young man. I think they got a hell of a player.”

Each of the team’s moves, rightfully so, has been met with doubt from critics. The Red Sox have missed on more players than they have hit recently. Yet even though there’s a distinct separation in how the Sox value Yoshida versus the rest of the teams, they are confident they have a player.

“Ward recognized this bat a long time ago for us,” said Gus Quattlebaum, the Sox’ vice president of professional scouting. “He cited it as one of the better hitters and pure hitters that he had seen since Ichiro [Suzuki], and that’s high praise. We want Masa to be himself, and never want to put that kind of scrutiny or pressure. But that catches your attention when a scout tells you that.”

Quattlebaum added that Yoshida doesn’t just slap the ball and run, a style of play that is common in Japan. He sprays the ball to all fields with authority and doesn’t get cheated on his swings while still having a seasoned approach.

In a game against the Tohoku Rakuten Golden Eagles last year, Yoshida’s controlled aggression was evident. With former Yankees righthander Masahiro Tanaka on the mound, Yoshida drilled an opposite-field homer. Tanaka tried to beat Yoshida with an inside fastball, but Yoshida pulled his hands in and still managed to barrel the pitch for a no-doubt homer to left field.

At one point during the 2022 season, five different evaluators assessed Yoshida’s play. Three put Yoshida down for an 80 hit-tool grade on the 20-80 scouting scale. The other two graded him in the 70s.

Red Sox hitting coach Peter Fatse got his own sense of what Yoshida could do through video, watching his unique skill set.

“If you watch how he moves, he never looks out of control,” Fatse said. “Even when he takes a very aggressive swing, a lot of his damage swings, it never gets out of control. And he shows the ability to both an A and B swing. A swing like when he’s in a leverage count, leverage situation, he gets his best swing off. But when he’s in a position where maybe it’s two strikes, you see him shorten up to a degree.”

His defense remains questionable. The Sox envision Yoshida as primarily a left fielder. Perhaps the short wall in left at Fenway Park will help him. Jones is confident it will.

“The wall is so easy to play at Fenway,” Jones said. “It’s not that hard to play that wall and I think that it will save him, honestly, save him a lot of running and going into the gaps. Obviously, on the road, you’re going to have to run a little bit more with the corners. It’s just different stuff to worry about.”

Yoshida always voiced to Jones that he wanted to be a big leaguer. Jones certainly felt Yoshida could be that and then some. Yoshida would pick Jones’s brain about the big leagues — what the pitching was like, the overall competition. He would refer to Jones as a superstar. But Jones knew his time as a standout player had passed; he wanted Yoshida to see himself as such.

In an offseason of questionable deals, the Sox could use a real deal.