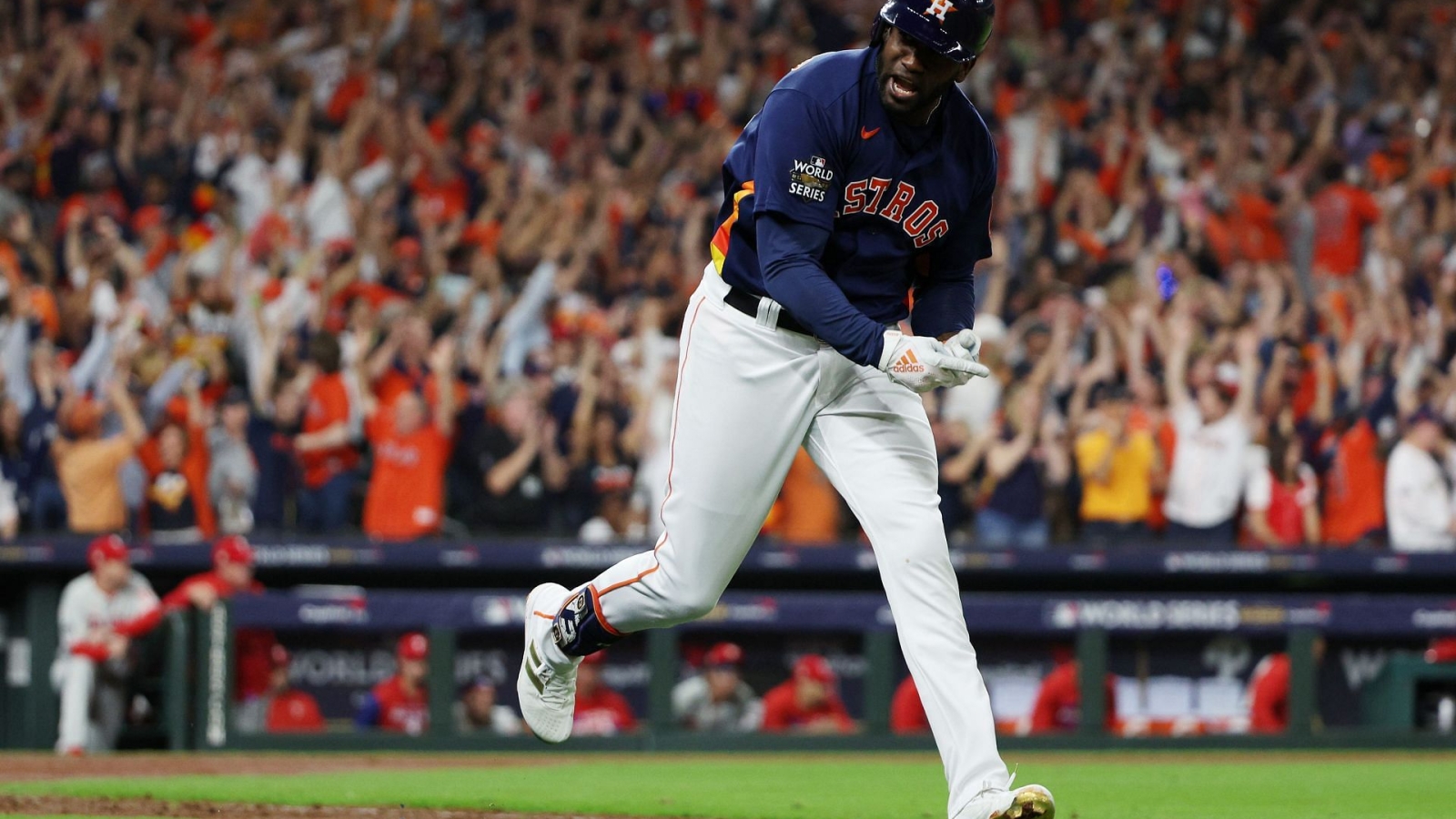 The 2022 MLB season was a sight to behold. The Seattle Mariners broke the longest North American professional sports postseason drought in history. We saw players like Aaron Judge and Albert Pujols break records as well.

The unexpected has happened in more ways than one. Who would’ve thought we’d see Justin Verlander turn back time and win a Cy Young Award in dominant fashion? Or what about Stephen Vogt homering in his final at-bat before retirement? Fans of baseball were treated to an awesome season in 2022.

Here are the top 5 moments from the 2022 MLB season

The Seattle Mariners haven’t been in the postseason since 2001. It was the longest postseason drought of any professional sports team in North America, not just the MLB. They stayed within striking distance of the division all season. Needing a win to guarantee their Wild Card spot, Cal Raleigh delivered in dramatic fashion. Tied up in the bottom of the ninth, Raleigh blasted the ball deep into right field to walk it off.

THE MARINERS END THEIR POSTSEASON DROUGHT WITH A WALK-OFF HOME RUN.

SLEEPLESS IN SEATTLE. THE MARINERS END THEIR POSTSEASON DROUGHT WITH A WALK-OFF HOME RUN. https://t.co/qcDM5JG1xx

Not many players have had a better career than Albert Pujols. He did not disappoint when he returned this season to play with the St. Louis Cardinals. In his 22nd season, he hit .270/.345/.550 with 24 home runs. On September 23rd, he was two shy of joining the iconic 700-home run club. He blasted two that night in a game to remember for the “Machine”.

Yordan Alvarez showed up for the Houston Astros when they needed him the most. He did this constantly all season. His biggest performance came in Game 1 of the ALDS. Down two in the ninth inning, Alvarez blasted a walk-off home run to give them a 1-0 series advantage against the Seattle Mariners.

This moment may be hard for some fans to remember as it happened early in the season, but it still deserves its shine. Miguel Cabrera became the 33rd player to reach 3,000-lifetime hits. We may not see anyone in the MLB reach 3,000 hits again for quite some time.

Aaron Judge had one of the greatest seasons in quite some time, especially since it was a contract year for the slugger. The entire world watched patiently as Judge looked to break Roger Maris’ American League single-season home run record. Everyone stopped what they were doing to tune in to Judge’s at-bats, hoping they would see his record-breaking home run live. He’d break the record with a no-doubter on October 4th.

Overall, the 2022 MLB season was one to remember. Given how wild the offseason has been, it’s safe to say we’re in for another crazy season next year.