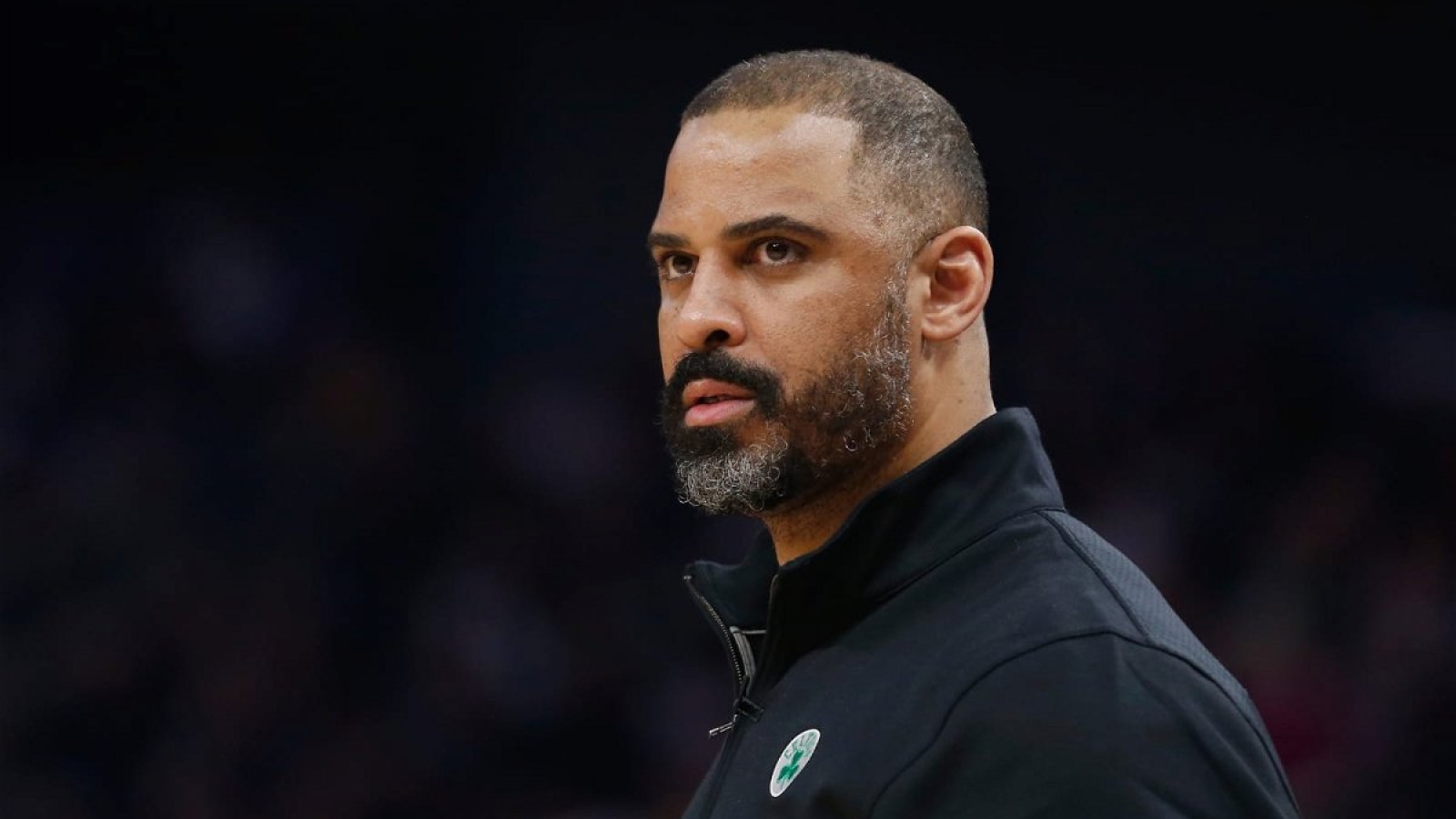 Former NBA player turned coach Ime Udoka was on cloud nine not very long ago. He was coming off a brilliant season with the Boston Celtics in which he led them to the NBA finals. Although they lost out to the Golden State Warriors, fans all around the world lauded Udoka and the team’s efforts. Just prior to the 2022-23 NBA season, Udoka was caught up in some major controversy that affected his future.

He was suspended by the team for violating its policies and this brought in criticism from all around the world. Despite all the controversies, legendary NBA coach Gregg Popovich still is a good friend of Udoka. Recently, he opened up on his relationship with the suspended coach having also coached and worked with him in the past.

Ime Udoka has the rare distinction of leading his team to the NBA finals in just his first NBA season. In spite of all his successes, the team decided to suspend him for the 2022-23 NBA season after he was accused of violating the team’s policies.

He was accused of being in a consensual intimate relationship with a woman employed by the franchise. During a press conference, he apologized for his actions and accepted the team’s decision.

“He’s a very good friend. He always will be. So you feel for people that get caught up into a situation. But I’m not a judge and jury and our friendship will continue.”

Udoka had a short stint playing under coach Pop as well

Prior to kickstarting a career in the coaching industry, Ime Udoka spent some time in the NBA as well. He had a rather short stint in the league playing 7 seasons with various teams.

What are your thoughts on the Ime Udoka controversy? Let us know in the comments down below.