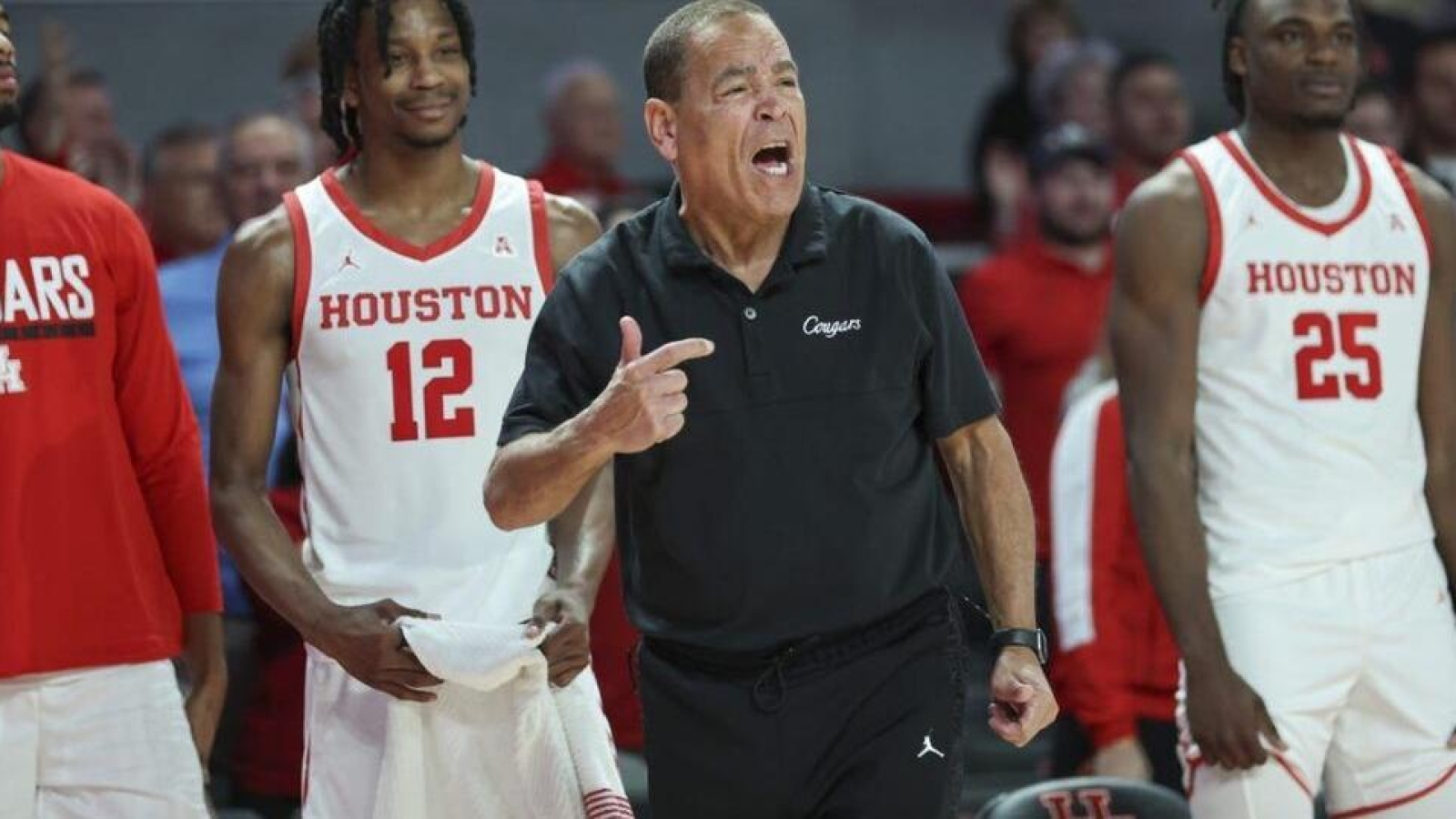 For the second time this season, Houston is No. 1 in the Associated Press Top 25 basketball poll released Monday.

Off to a strong start, Kansas State was unranked until this week. But after impressive road wins over Texas and Baylor, the Wildcats (14-1) entered the poll at No. 11. Led by first-year coach Jerome Tang, the Wildcats are off to their best start since the 1958-59 season and back in the Top 25 for the first time since the end of the 2018-19 campaign.

The Southeastern Conference boasts a pair of top-five teams, as Alabama returned to No. 4 and Tennessee moved up to No. 5.

Along with Kansas State, another team on the rise is No. 14 Iowa State, which vaulted 11 spots after road wins against Oklahoma and No. 17 TCU. Xavier rose six spots from No. 18 to No. 12 after extending its winning streak to nine. Overall, 10 teams moved up from last week’s rankings.

Nine teams tumbled from last week’s poll, including No. 24 Duke, which fell eight spots after a narrow win at Boston College was preceded by a blowout loss at N.C. State. No. 16 Miami and No. 18 Wisconsin each fell four spots, as did Arizona and Texas.

The rest of the poll: