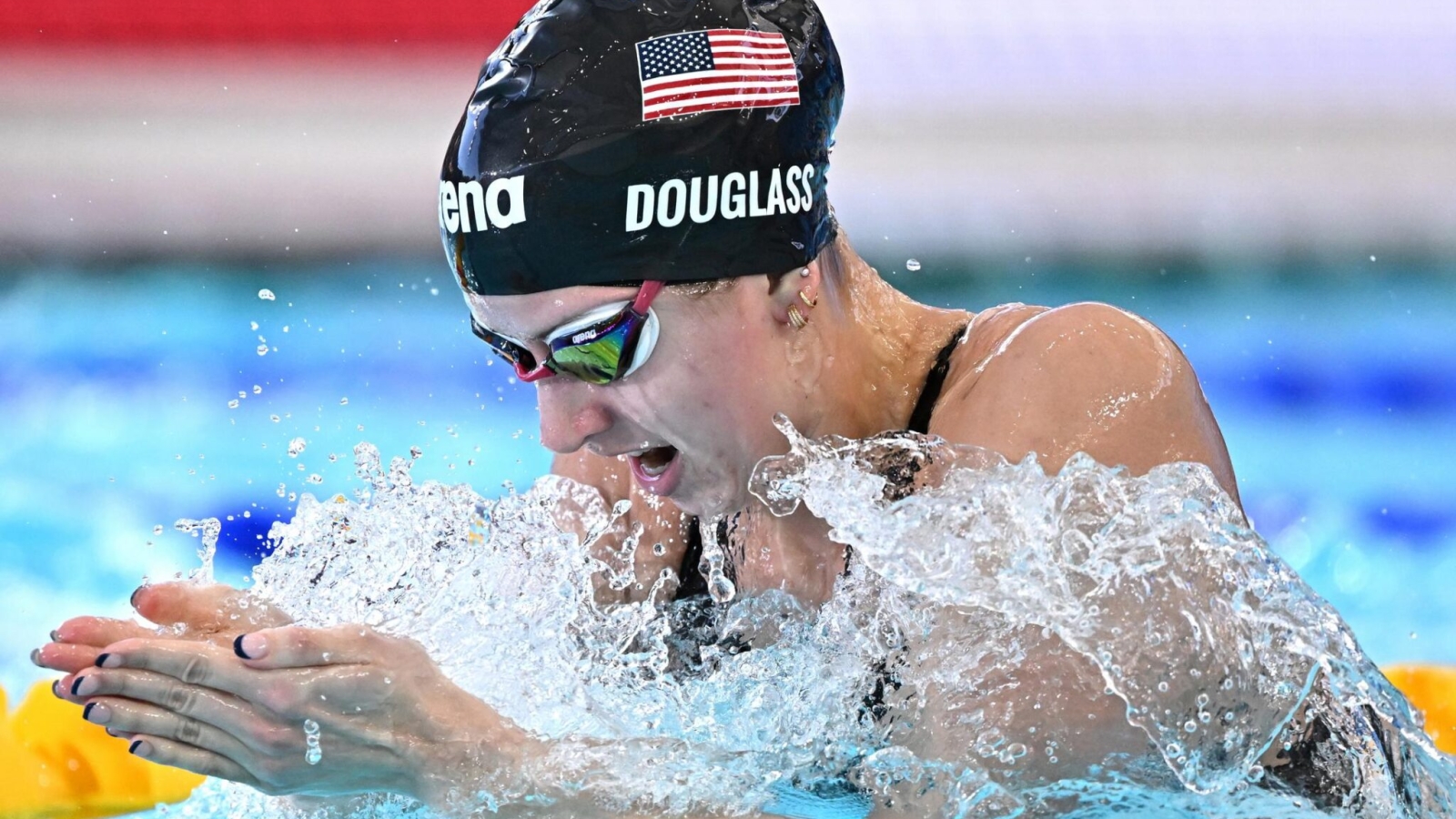 For generations, swimmers have been programmed that there is one meet, at the end of a season, that determines who had the most success. One of the unintended consequences of that mindset is that when swimmers win titles at more than one meet in the same season, we’re all left impressed.

In a Caeleb-Dressel-less world, British swimmer Ben Proud was comfortably the best sprint 50 freestyler in the world last season, for example. He won titles in about a three-month period at the World Championships, the Commonwealth Games, and the European Championships.

And that kind of makes sense, right? It shouldn’t surprise us when the best swimmer in an event wins a lot. And yet it often does.

One of the most surprisingly-rare doubles is winning a Short Course World Championship title and an NCAA title in the same season. Only 9 swimmers have done it in the 30 years where Short Course Worlds have existed.

Since 2010, when the meet moved (permanently?) to December, it seems like this would be more feasible, especially with the NCAA often accepting converted times for NCAA qualification. But the frequency has not really increased much as compared to seasons prior, where the meet was often held in April (and in one really tough year in 2000, in March, on an overlap with the NCAA Championships).

2023, however, could offer a break from this trend with 4 NCAA swimmers winning gold medals at the 2022 World Short Course Championships in Melbourne, and all of them looking like strong NCAA title contenders.

Jordan Crooks from Tennessee and the Cayman Islands is the World Champion in the 50 free: an event where right now, he is the favorite to win in March (though with Bjorn Seeliger and others lurking, it’s not a runaway favorite).

Kate Douglass of Virginia won individual World titles in the 200 breast and 200 IM, and while it’s a guesser’s game as to what she’ll swim in March at NCAAs, after winning all three events at last year’s NCAA Championship meet (also after swimming SC Worlds – though she didn’t have any individual titles), it’s a safe bet for her to win something.

The interesting case is Torri Huske of Stanford and the United States and Maggie MacNeil of Michigan and Canada. They tied for 1st place in the 50 fly at Short Course Worlds and and are among the lead contenders to win the 100 fly same event at NCAAs – along with plausible victories in other races as well. Maggie also grabbed wins in the 100 fly and 50 back, both in new World Records. Take note that she won Short Course Worlds titles and set World Records last season, but that didn’t result in NCAA titles in March.

Throw Douglass into that 100 fly mix, and Gretchen Walsh (not pictured at SC Worlds) and things get dicey for either to win a matching NCAA title in two months.

But even if we break up that logjam, it looks like there’s a great chance for two, possibly three, and maybe even four swimmers to pull it off this year.

Did we miss any? Let us know in the comments. We know you will.