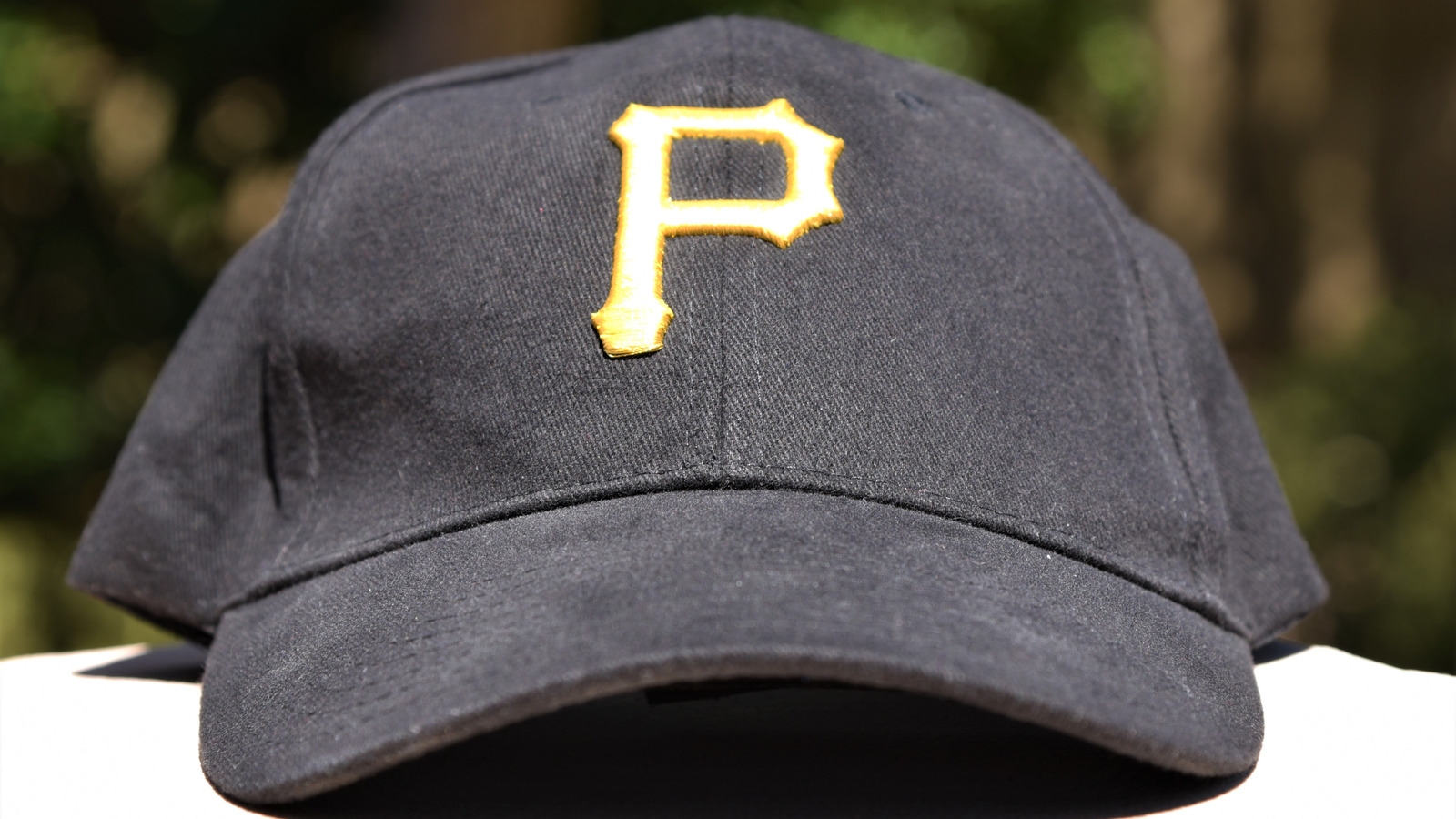 The 1971 Pittsburgh Pirates team was chock-a-block with talented players, including Willie Stargell, Dock Ellis, and Roberto Clemente (above). Further still, many of its talented players were Black or Latino; “The Pirates were known for their Black and Latin [sic] players, and of course on that particular team, we were loaded,” said former Pirate Al Oliver, via Andscape. By September of that year, the Pirates were in the mix to make the post-season, but they were also bedeviled by injuries.

On September 1, 1971, starting third baseman Richie Hebner and starting shortstop Gene Alley, both white, were injured, and then-manager Danny Murtaugh needed to go to his bench. He put in Dave Cash (Black) at shortstop and Jackie Hernandez (Latino) at third base. Another piece of the puzzle was Oliver (Black). He expected to be benched that day because he’s left-handed, and the Pirates’ opponents, the Phillies, were starting a left-handed pitcher; the math would have favored stacking the lineup with right-handers, including first baseman Bob Robertson (who is white). For reasons he still doesn’t understand half a century later, Oliver was put into the lineup. That meant that, though no one realized it at the time, the entirety of the Pirates’ lineup that day was nonwhite.