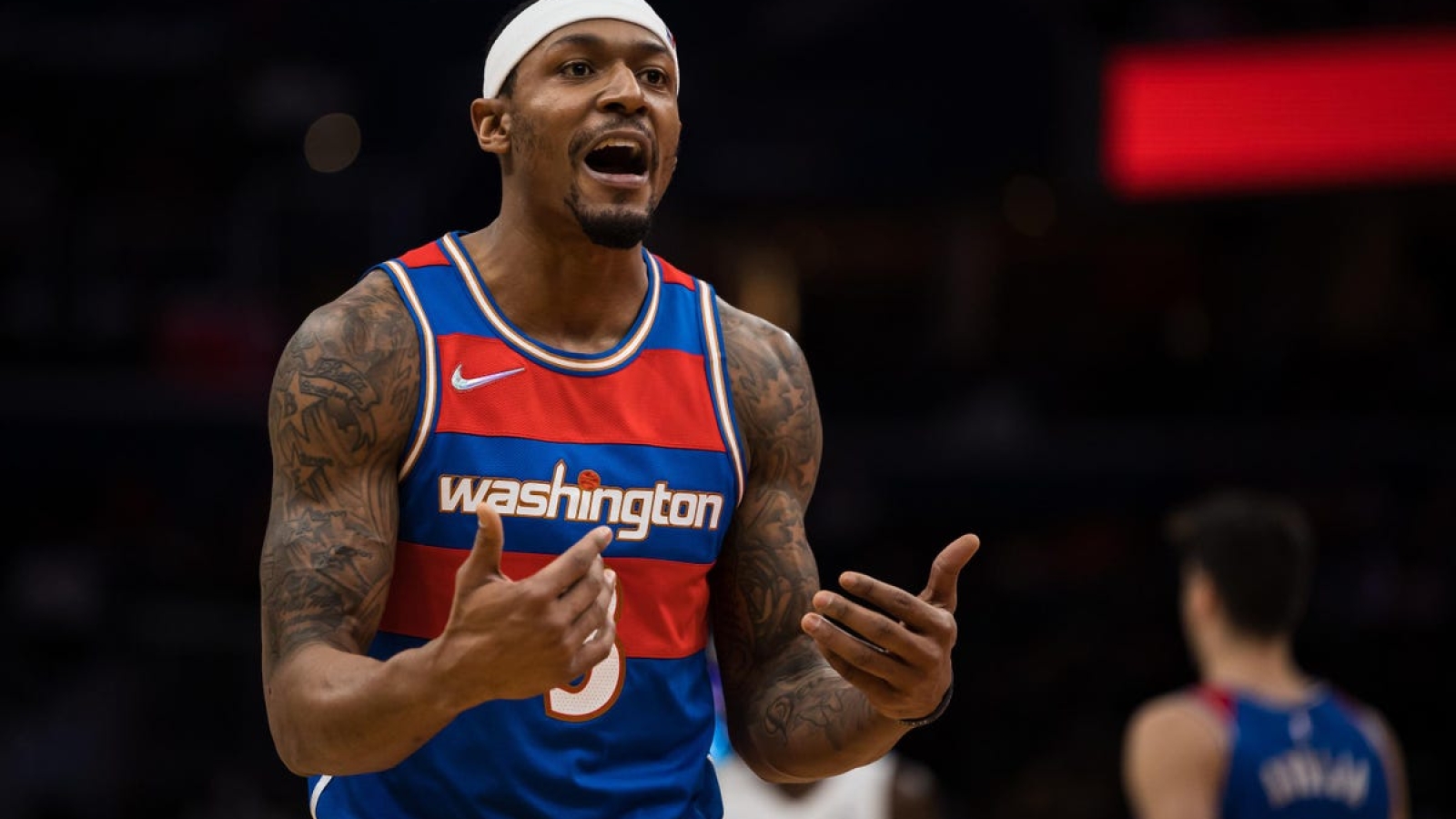 In theory, a no-trade clause is exactly what it sounds like. It gives players the right to refuse – or the requirement to approve, if you would prefer – any trade in which they are set to be included. In practice, though, they are extremely rare.

How rare? Well, currently, there exists only one in the NBA, belonging to Bradley Beal of the Washington Wizards. And there have never been much more than that at any snapshot in time since 1980.

In large part, this is due to the particulars of the circumstances that must come about before a player can be offered one. To be eligible for a no-trade clause in a new contract, a player must have eight years of NBA experience, and have spent at least part of at least four of those seasons with the team he is signing the new contract with. These are the minimum parameters for no-trade clause eligibility, and they must be true at the time of the signing of the respective contract. If you happen to pass those thresholds while still on an incumbent deal, you cannot shove one in retroactively.

Since this is a time of liberalisation, the growth of player power and far greater roster turnover than ever before, these circumstances are becoming ever rarer to find. Players change teams far more often, and although careers are lasting longer due to the enhanced understanding of load management and medical science, the players outside of the tops of rotations get turned over more regularly, resulting in only a fraction of the total of NBA players getting to the eight-year criterion. Let alone the four.

Moreover, there is not usually much incentive for teams to offer such an instrument. After all, no-trade clauses do not help them. It takes Beal-esque circumstances – All-Star calibre player, second maximum contract, the kind of talent that every other team would take in a playing style that should age gracefully, and his incumbent team being a lottery regular needing to offer every incentive they could to stay ahead – to ever see one given out. They are rare for several reasons.

Yet with all that said, there are two other circumstances in which players have the right to veto – or, if you would prefer, the requirement to consent to – any trades they may be included in.

One is almost as rare as the conventional no-trade clause. Players who entered restricted free agency, signed an offer sheet with another team, but then had it matched by their original team, have the right to veto any trades in the first year of that new contract, so as to have some measure of control over their future that the vehicle of restricted free agency seeks to take away.

This however is not something that happens often. Restricted free agency is increasingly something negotiated around long before it becomes actually applicable for a player; indeed, this provision applies to only one player currently, the much-improved (at times) Deandre Ayton of the Phoenix Suns. Running total of NBA trade vetoes of all kinds currently in existence = two.

The third way is slightly more commonplace. In this scenario, players who signed a one-year contract that will have Larry Bird or Early Bird rights at the end of the season – that is to say, those who will have spent at least two seasons with that team without changing teams as a free agent – have the right to veto any trade they are in. This must be a one-year contract, not the final season of a multi-year deal, and the one-year contract must not have any options for future years attached.

It is still not exactly a common occurrence, yet this third pathway does mean that, at the time of writing, sixteen other current NBA players have the ability to veto any trades they may be included in. Those sixteen are:

If some of those names seem relatively trivial, that is because they are. But trivial can be enough. Back in February 2008, the Dallas Mavericks had to make two attempts at trading for Jason Kidd, as Devean George was included in the first one, and he did not want to be. Only ever a throw-in to the trade that brought Jason Kidd to the Mavericks, Devean George decided he didn’t want to leave Dallas and exercised his right to veto the deal, much to the annoyance of the relevant fanbases. It was a legitimate veto power, and was also kind of funny.

Nonetheless, even with those added examples, trade vetoes remain very rare. Many of those players hold no trade value, even as purely financial instruments, and even when such occasions can arise – such as was seen last season, when Solomon Hill, then injured, could have vetoed the salary dump trade he was included in – it is almost never invoked.

In the case of Beal, though, it is an important caveat. Every NBA franchise will want him on their team. But, almost uniquely, he is going to have to want it too.