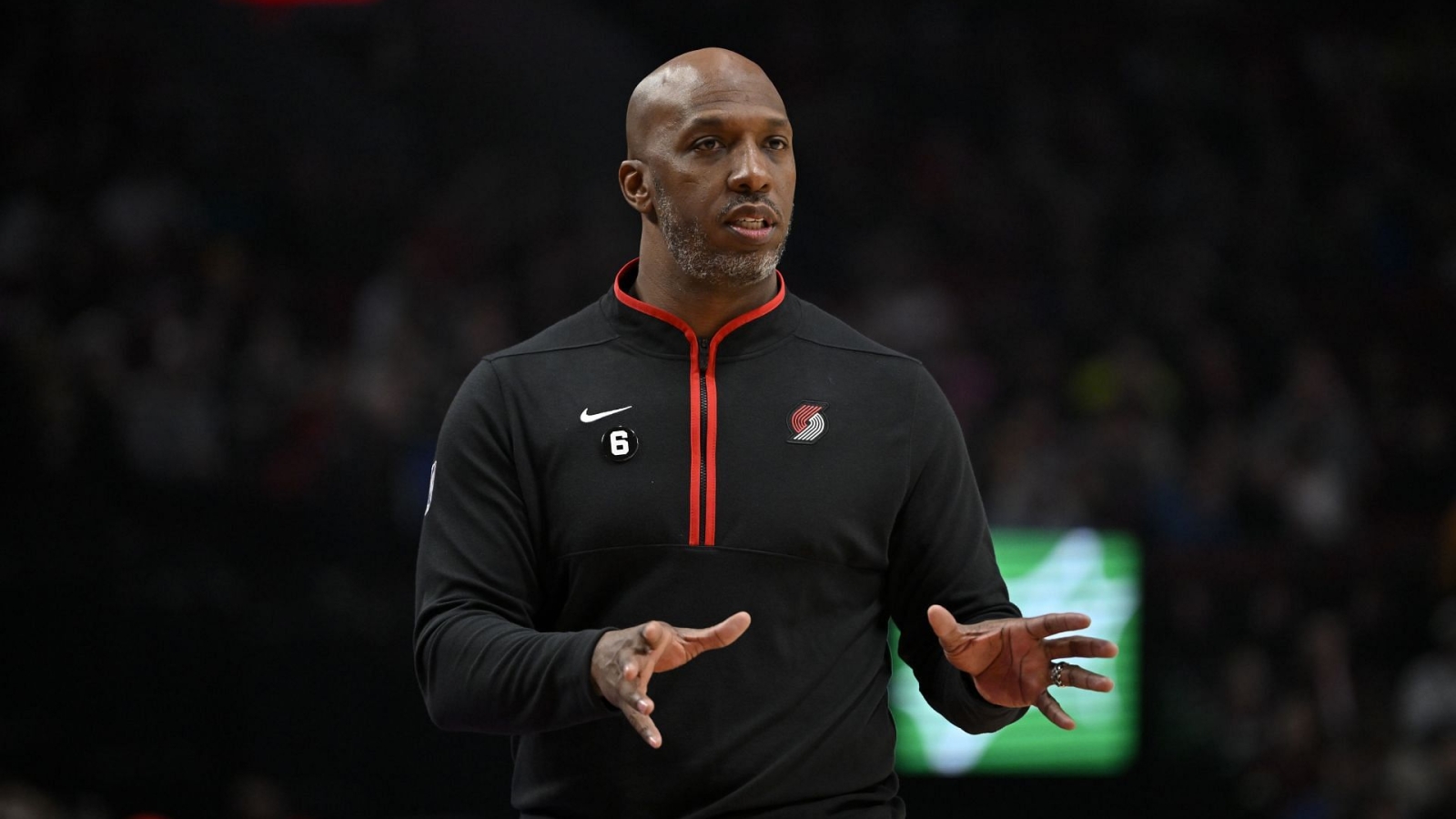 NBA 2K23’s MyPlayer customizer gives gamers a chance to bring a range of legends and current icons to life in-game.

This includes a range of well-known legends, including Kobe Bryant, LeBron James and Michael Jordan, all of whom have been given multiple secret builds. By putting in specific attributes in the customizer, gamers are able to use them in the MyPlayer mode, giving them an idea of how the actual players might turn out in other modes.

Hence, if gamers are planning to spend VC on specific player packs, using the secret build to see if the player will be a good fit first might be a great idea.

This article looks at the secret build of “Mr Big Shot” Chauncey Billups.

NBA 2K23 MyPlayer: How to make the Chauncey Billups build?

Chauncey Billups, also known as “Mr. Big Shot,” played 17 seasons in the NBA and is most known for his time with the Detroit Pistons, where he won a championship in 2004.

During the 2004 season, Billups led the Pistons to the title alongside Ben Wallace. He won the Finals MVP award and averaged 21.0 points, 5.2 assists and 4.0 rebounds per game during the Finals, shooting a remarkable 50%, including 46% from 3-point range.

In addition to his championship win, Billups has had a successful career overall. He was a five-time All-Star and made the All-NBA third team in 2006. In order to create his build, the following attributes need to be fed in correctly:

The above numbers can have a deviation of 1-3 points in NBA 2K23. Feeding the information correctly will automatically unlock the build and gamers will be able to access the player in the MyPlayer mode.

The secret builds have been added to give gamers an added incentive to compete in the MyPlayer mode. Gamers can proceed to create their own career trajectories or even play against other MyPlayer squads online.