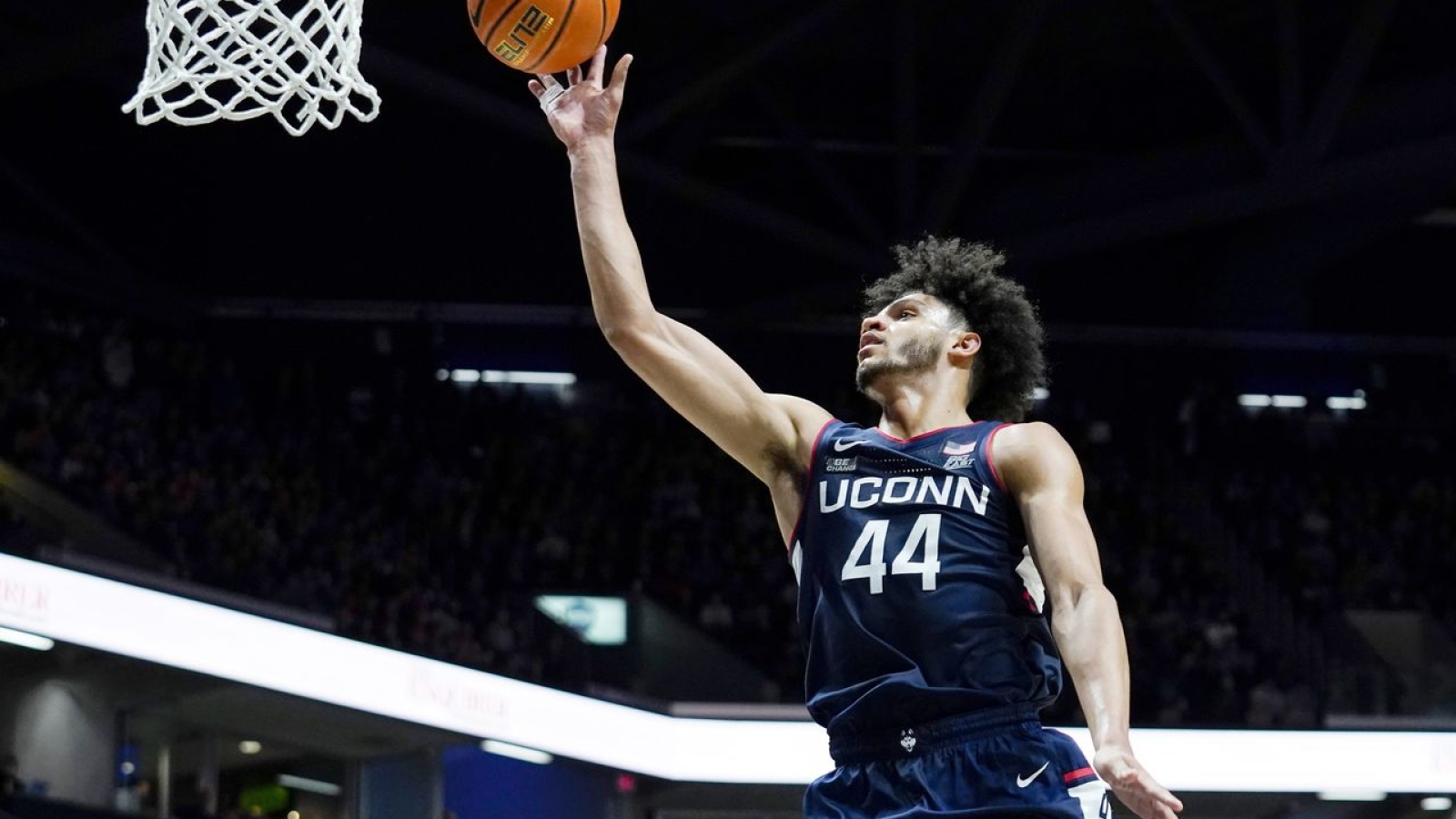 Part of a busy Saturday in college basketball, one of the top teams in the country gets set for a key conference matchup, as the No. 4-ranked UConn Huskies get set to host the Creighton Bluejays.

Once again, the Huskies are near the top of the college basketball mountain, both on the men’s and women’s side. The men’s team is off to one of the best starts in the nation, though their 14-0 start to the season was interrupted on New Year’s Eve when they fell to Xavier, on the road. Nonetheless, UConn is a top-five team as move deeper into January, and are fifth in the conference with a 3-2 record in Big East action. Along with picking up key conference wins over Georgetown and Villanova, the Huskies have notable wins over the likes of Alabama and Iowa State. Adam Sanogo has been the team’s leading scorer, averaging almost 18 points a game.

While their overall record might not be as good as their opponent on Saturday, the Bluejays have had a solid start to their run in conference play. After falling to Marquette in their Big East opener last month, Creighton has reeled off three-straight wins, taking down Butler, DePaul and Seton Hall, improving their season to a 9-6 mark, sitting fourth in the conference. Trey Alexander and Arthur Kaluma have been two of their best players this season, as they both lead the Bluejays, scoring 12.7 points per game.

This will be just the sixth all-time meeting between UConn and Creighton, with the the Huskies winning all five matchups.