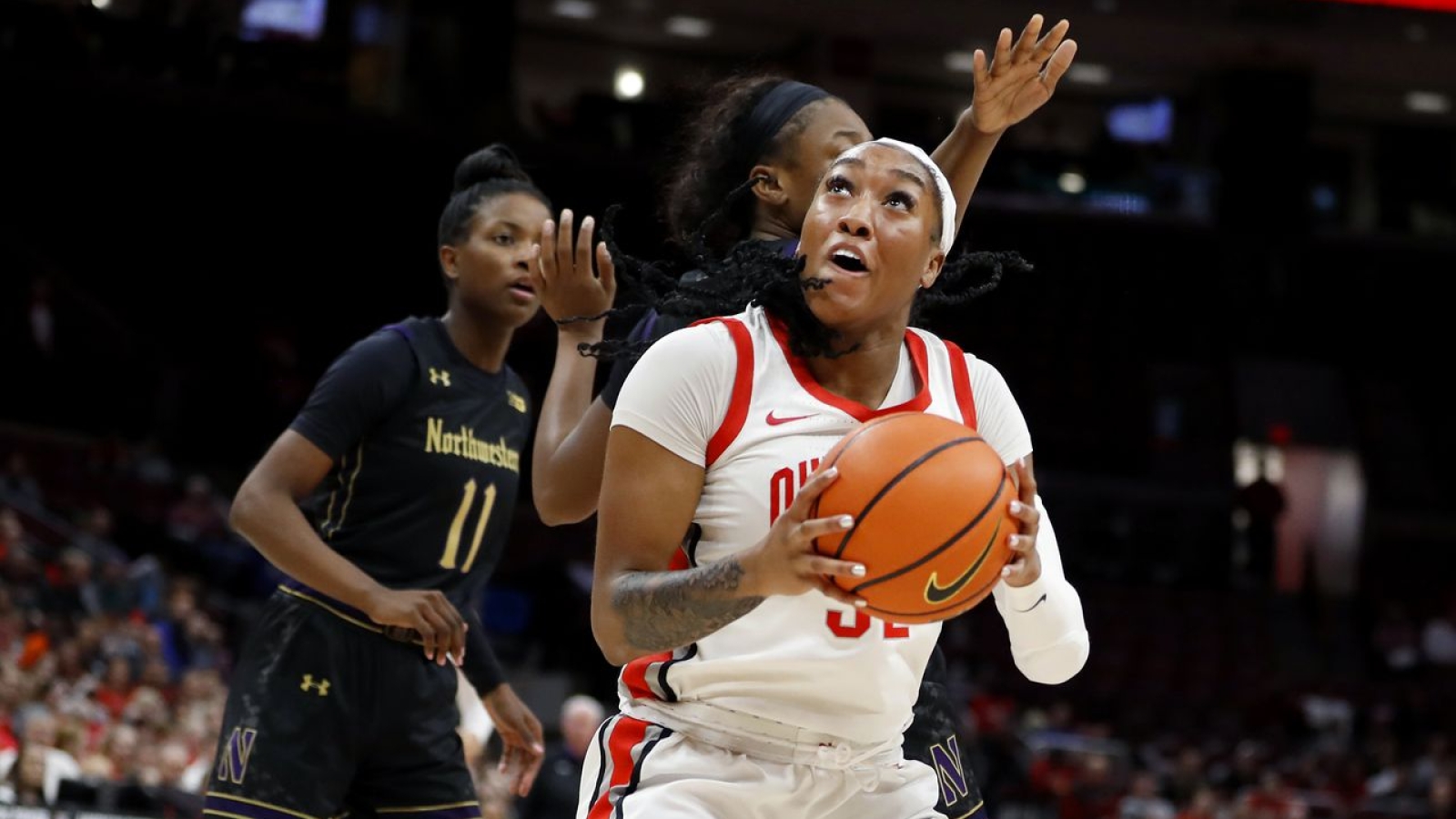 An exciting matchup between two conference rivals, and a pair of top 10 teams, is teed up for Monday night in heart of Ohio, as the Ohio State Buckeyes play host to the Iowa Hawkeyes.

The Buckeyes are unquestionably one of the best teams in college basketball right now. Granted, it is not hard to say that as one of three teams that remain undefeated in the country. Ohio State stormed out of the gate this season with a big win over No. 4-ranked Tennessee in their season opener, and have not looked back since. They have also picked up wins against ranked competition when they have beaten the likes of Louisville, Oregon and Michigan. Coming off a sizeable 84-54 win over Northwestern this past Thursday, the Buckeyes have just a one-game lead in the Big Ten, led by the outstanding Taylor Mikesell, who is averaging 18.6 points per game.

Iowa has not been a team people can sleep on. Coming into Monday night at No. 10 in the AP polls, the Hawkeyes, along with Indiana, are nipping at the heels of Ohio State in the conference standings. They have had an extra day of rest compared to the Buckeyes, as Iowa pulled out an 84-81 overtime win over Michigan State last Wednesday, giving them their fourth-straight win since falling to Illinois earlier this month. Iowa has won 10 of its last 11 games, but is just 2-2 against top 25 teams so far this season.