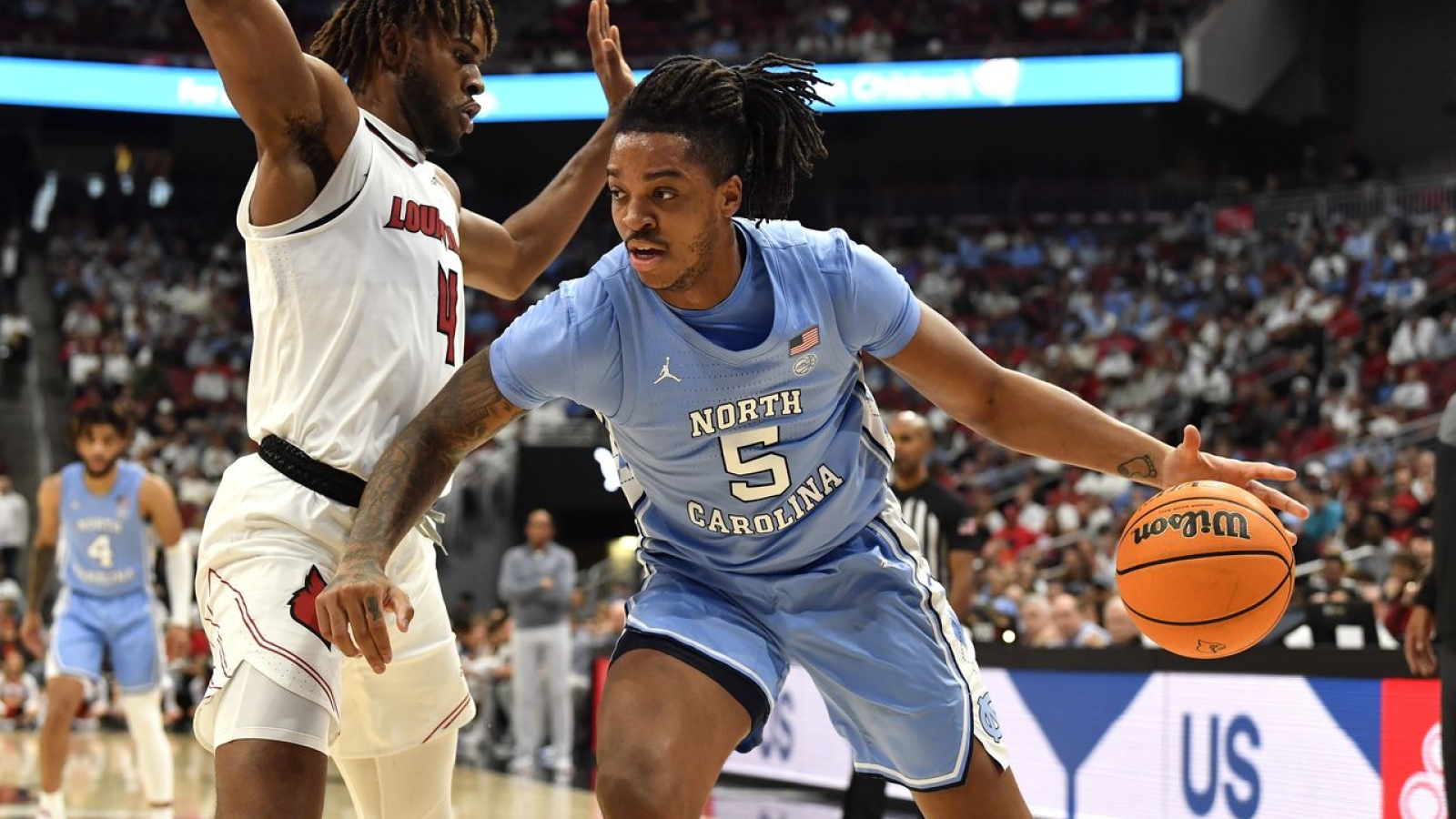 A pair of storied programs in the ACC will vie to move on up the standings on Tuesday, as the North Carolina Tar Heels and Syracuse Orange get set to take to the court.

The Tar Heels are picking up steam with a series of wins as of late. Since losing to Virginia back on Jan. 10, North Carolina has won three-straight games, including a big 80-69 win over in-state rival North Carolina State on Saturday, and has won five of their last six games, all in ACC play. While the Tar Heels remain outside the top 25, they have moved up to a tie for third in the conference with a 6-3 record, two games back of Clemson. They do face a tough task on Tuesday, as they are just 1-4 away from Chapel Hill thus far.

One of the five teams UNC is tied with in the ACC is Syracuse. Coming off a tough loss on the road against No. 17 Miami last Monday, the Orange responded with a 17-point victory over Georgia Tech three days ago. While North Carolina is heating up, Syracuse is trying to find consistency in conference action. While they picked up five-straight wins during a stretch in December, the Orange have been unable to win three in a row in ACC play, hence why they are trying to keep up with the likes of the Cavaliers and Tigers.

With the Orange only joining the ACC in the last decade, the two historic programs have played just 21 times, with UNC leading Syracuse with a 15-6 record.