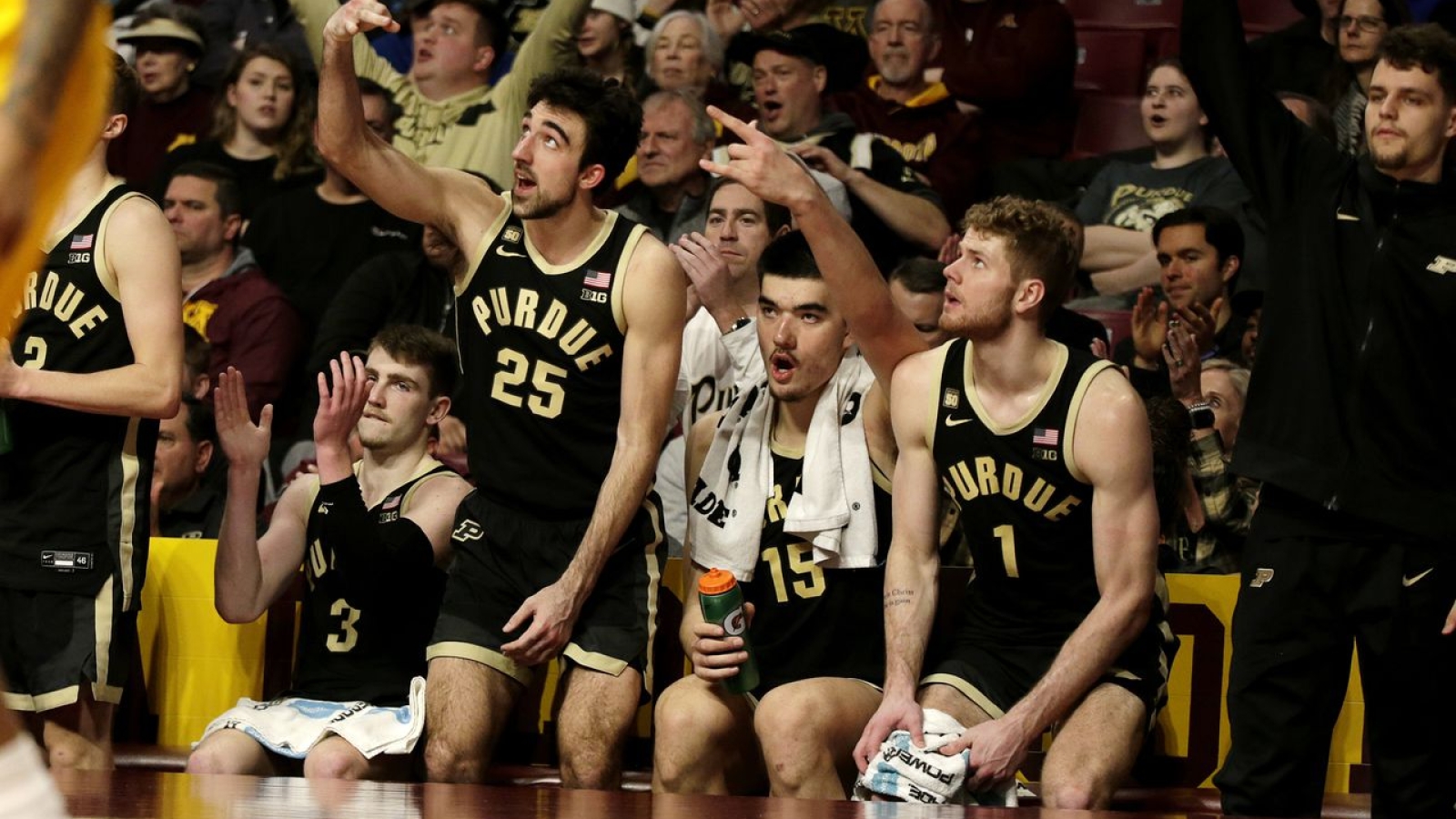 The top team in the Big Ten Conference, and one of the best in the entire NCAA, is in action on a busy Sunday in college basketball, as the Purdue Boilermakers prepare to take on the Maryland Terrapins.

Despite being handed a disappointing loss in their first game of 2023 against Rutgers, Purdue still looks like on the biggest threats to take the conference title, while also continuing to state their claim as a contender come March. Following an absolute beatdown against Minnesota on Thursday, where the Boilermakers waltzed away with a 61-39 win, Purdue has won five-straight games, four of which have come on the road. The loss to the Scarlet Knights on Jan. 2 remains the Boilermakers’ lone loss this season, and are two games up on both Rutgers and Michigan State in the Big Ten. Purdue is also undefeated in road matchups this season, coming into Sunday at a 6-0 clip.

Near the bottom of the Big Ten sits Maryland, who has managed to be competitive in conference action despite posting a below-.500 record in B1G play. They are coming off a big win against Michigan this past Thursday, beating the Wolverines on the Terps’ home floor, 64-58. Along with a loss to Rutgers a couple of weeks ago, Maryland has split their last four games, with a loss to Iowa mixed in there. Coming into Sunday’s clash, the Terrapins are tied for ninth in the conference with Indiana and Penn State, 3.5 games back of the Boilermakers.

This will be just the 13th time Purdue and Maryland will hit the hardwood against one another. Along with their win in February of last season, the Boilermakers are 7-5 against the Terrapins.