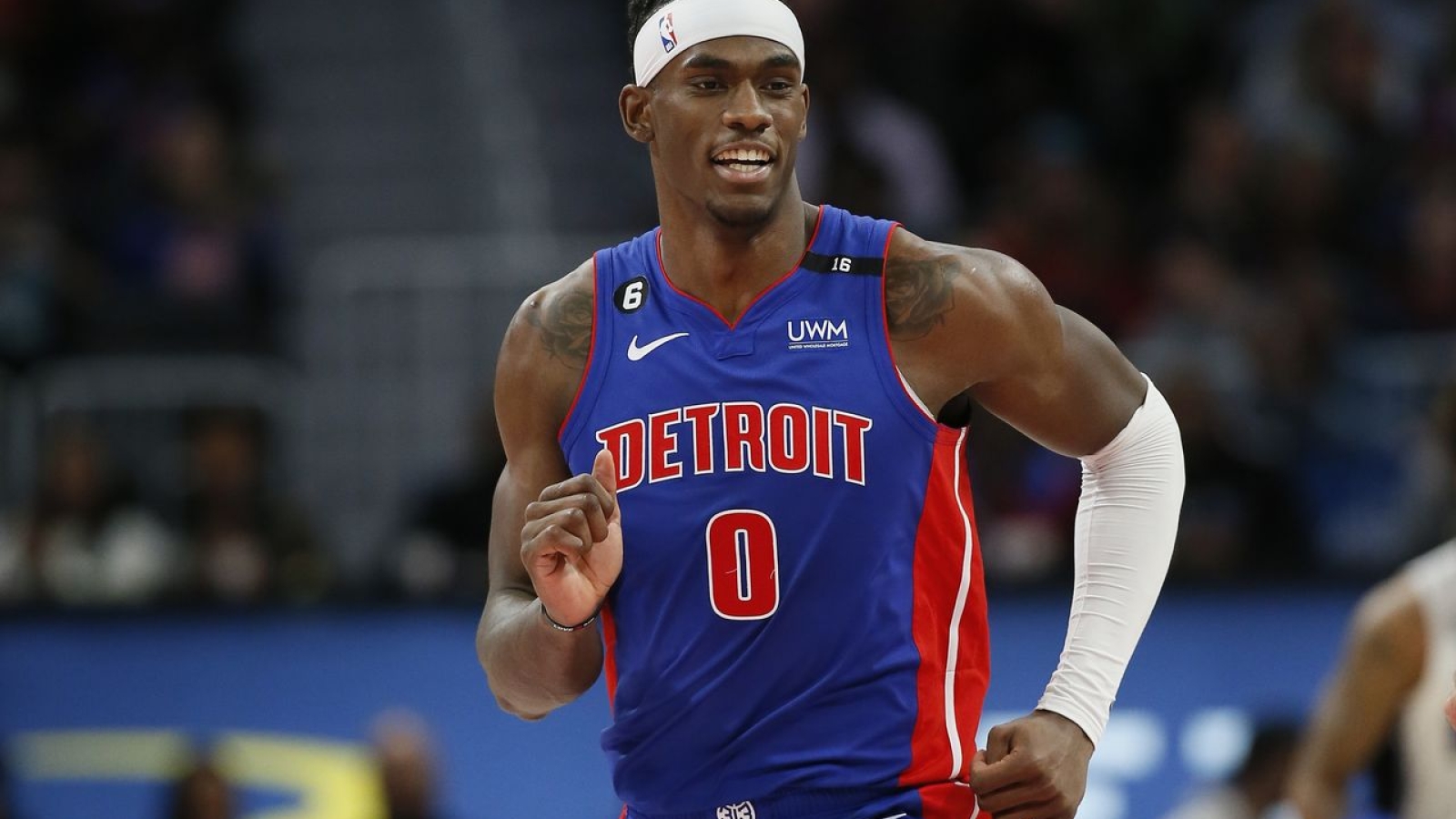 The Detroit Pistons have put an end to another losing skid. Now, they look to build up some steam heading toward the New Year when they take on their longtime Central Division rivals, the Chicago Bulls, on Friday Night in the Windy City.

Heading into their Wednesday night clash with the Orlando Magic, the Pistons had dropped six consecutive games. Yet, they used the home court to their advantage, coming away with one of their biggest wins of the season. After leading by four at the end of the first quarter, Detroit outscored the Magic by a huge 39-24 margin. They never looked back from there, cruising to a 121-101 victory.

Alec Burks came off the bench to have his best night of the season, leading the floor with 32 points. Saddiq Bey also put together a solid performance, putting up 28 in the winning effort.

While the Bulls are not quite the contenders they have been in seasons past, they are still battling for a playoff spot with 2023 right around the corner. They are coming off a big win at home against the Milwaukee Bucks on Wednesday night, and are winners in four of their last five games. Currently, Chicago is tied for the last Play-In spot with the Toronto Raptors, both 2.5 games back of the top six of the Eastern Conference.

This will be the first of four matchups between the Pistons and Bulls. Last season, Chicago had no issues winning all four meetings with Detroit.