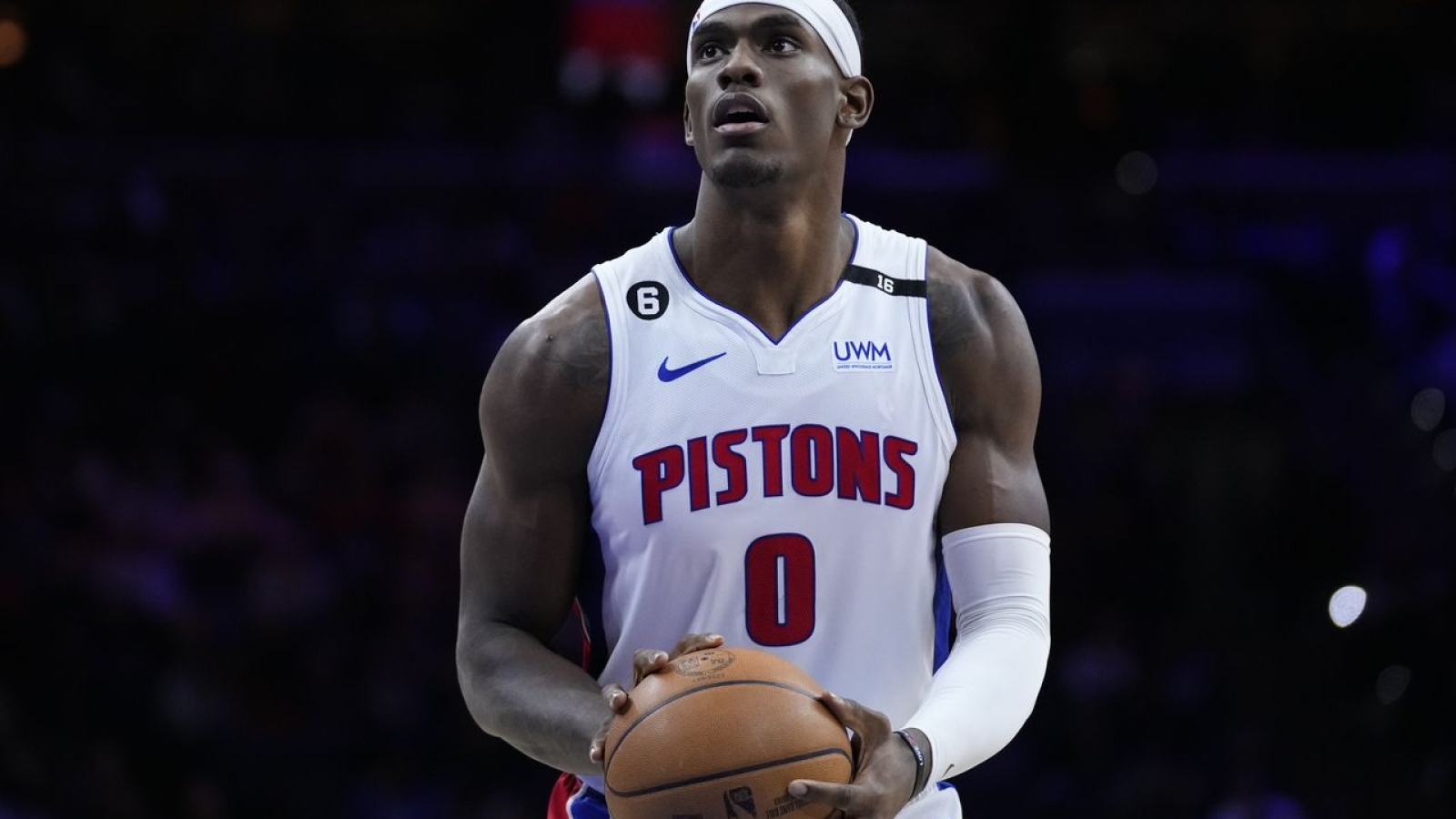 Coming off of their road trip through some of the Western Conference, the Detroit Pistons return home on Sunday afternoon, beginning an extended home-and-home with the Philadelphia 76ers.

The Pistons tried to end their road swing on a high note this past Friday, especially after taking down the defending NBA Champion Golden State Warriors on Wednesday. However, against another struggling team in the San Antonio Spurs, Detroit’s offense could not keep up with a team that is also battling for Draft Lottery positioning. The Pistons ended up getting outscored 70-61 in the second half, leading to a 121-109 defeat. Detroit ended the road trip with a 2-3 record, which included a loss to a Central Division rival, the Chicago Bulls. The Pistons return home, where they have gone just 5-13 this season, and are back at the bottom of the Eastern Conference, one game back of the Charlotte Hornets.

While the 76ers are not one of the best teams in the league coming into Sunday, they are in a relatively comfortable playoff spot, thanks to how they have played as of late. Philadelphia is fifth in the East with a 23-15 record, two games ahead of the seventh-placed Indiana Pace, and are four behind the NBA’s top team, the Boston Celtics. Despite losing to the Bulls on Friday night, the Sixers have won three of the last four games, and seven of their previous 10.

This is the second meeting this season between the two teams, with Philly easily beating up the Pistons at home right before Christmas in their initial encounter.