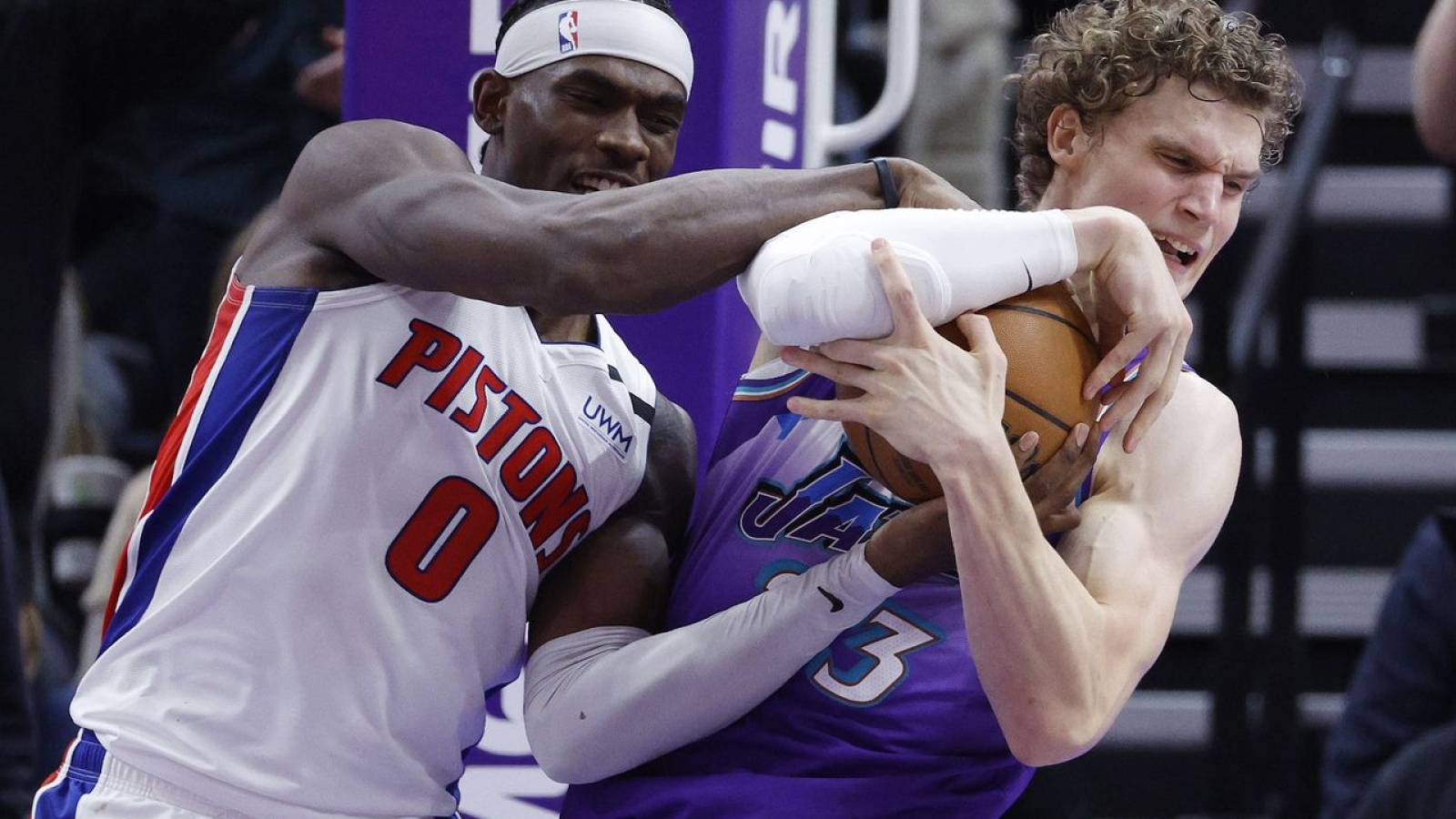 After another game that came down to the wire where they found themselves on the wrong end, the Detroit Pistons hope to give their fans some holiday cheer in their final home game before Christmas on Tuesday against the Utah Jazz.

Though the Pistons had an excellent first half, led in particular by Jaden Ivey, against the Brooklyn Nets on Sunday, they were unable to put together a full four-quarter effort. Detroit jumped out to a 14-point lead in the opening quarter, and led 71-54 at halftime. However, the Nets rallied back in the final two quarters, including a 44-point third period, sending the Pistons to their fifth loss in their last six games by a final score of 124-121.

The defeat was also Detroit’s fourth-straight at LCA, where they have not won since Dec. 1. They are now 4-11 on their home floor this season. They sit just one spot ahead of the Charlotte Hornets for the worst record in the NBA.

The Jazz is not nearly as good as they have been in seasons past, but they are still very much in the playoff conversation. They have been up and down through December, coming into Tuesday night with a 4-5 record this month. Following their loss to the Cleveland Cavaliers on Monday, Utah is tied for eighth in the Western Conference with the Minnesota Timberwolves, one game back of the Sacramento Kings and Portland Trail Blazers, who are all tied for sixth.

During their mediocre trip out west back in November, the Pistons got the better of the Jazz, pulling out a 125-116 win in Salt Lake City on November 23.