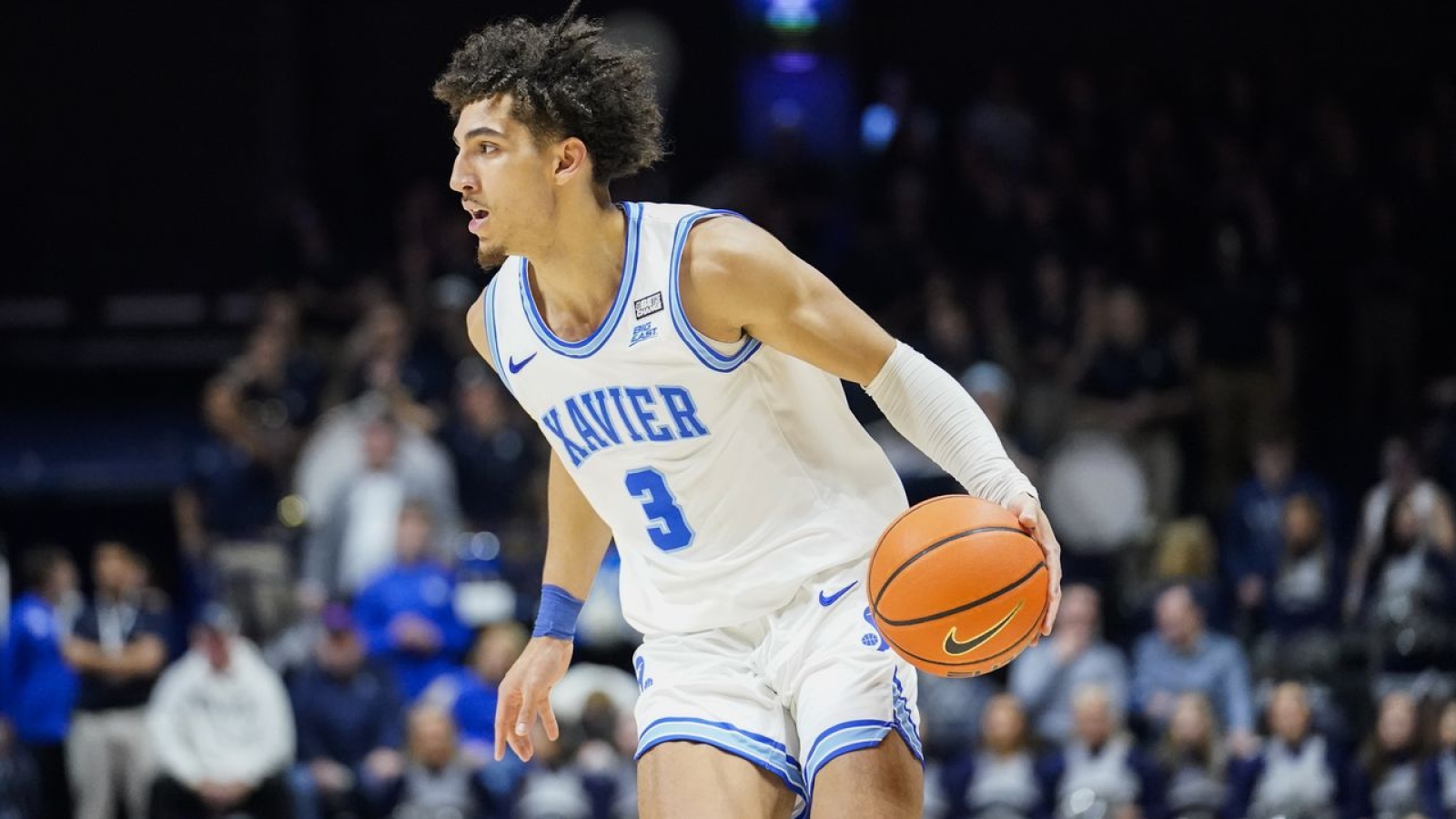 One of the marquee matchups on Wednesday night in the land of college basketball sees two of the best teams in the Big East go head-to-head, as the UConn Huskies prepare to host the Xavier Musketeers.

The Musketeers are putting together a 2022-23 campaign that they will put them in line to recapture a conference championship, and make them a threat in the NCAA Tournament. Though they lost their first Big East game of the season last seven days ago at the hands of DePaul, Xavier got back on track by taking down Georgetown, 95-82, last Saturday. The Musketeers are now winners in 11 of their last 12 games, and sit atop the conference with an 8-1 record, just a half-game ahead of Marquette. Their Achilles Heel this season has been games against ranked competition, as Xavier is just 2-3 against top 25 teams, with one of those wins coming against the Golden Eagles earlier this month.

Though they were, at one point, considered one of the best teams in the country, UConn has stumbled down the rankings, and the Big East standings in recent weeks. Following their Sunday afternoon meeting with Butler, the Huskies are just 4-5 in conference action, having lost three-straight games coming into Wednesday night. After starting at a solid 14-0 clip, UConn has been victorious in just two of their last seven games, and is tied for fifth in the Big East with Seton Hall.

Xavier is looking for the season sweep against UConn, as the Musketeers defeated the then-No. 2-ranked Huskies on New Year’s Eve. UConn has won just two of the five all-time meetings with Xavier.