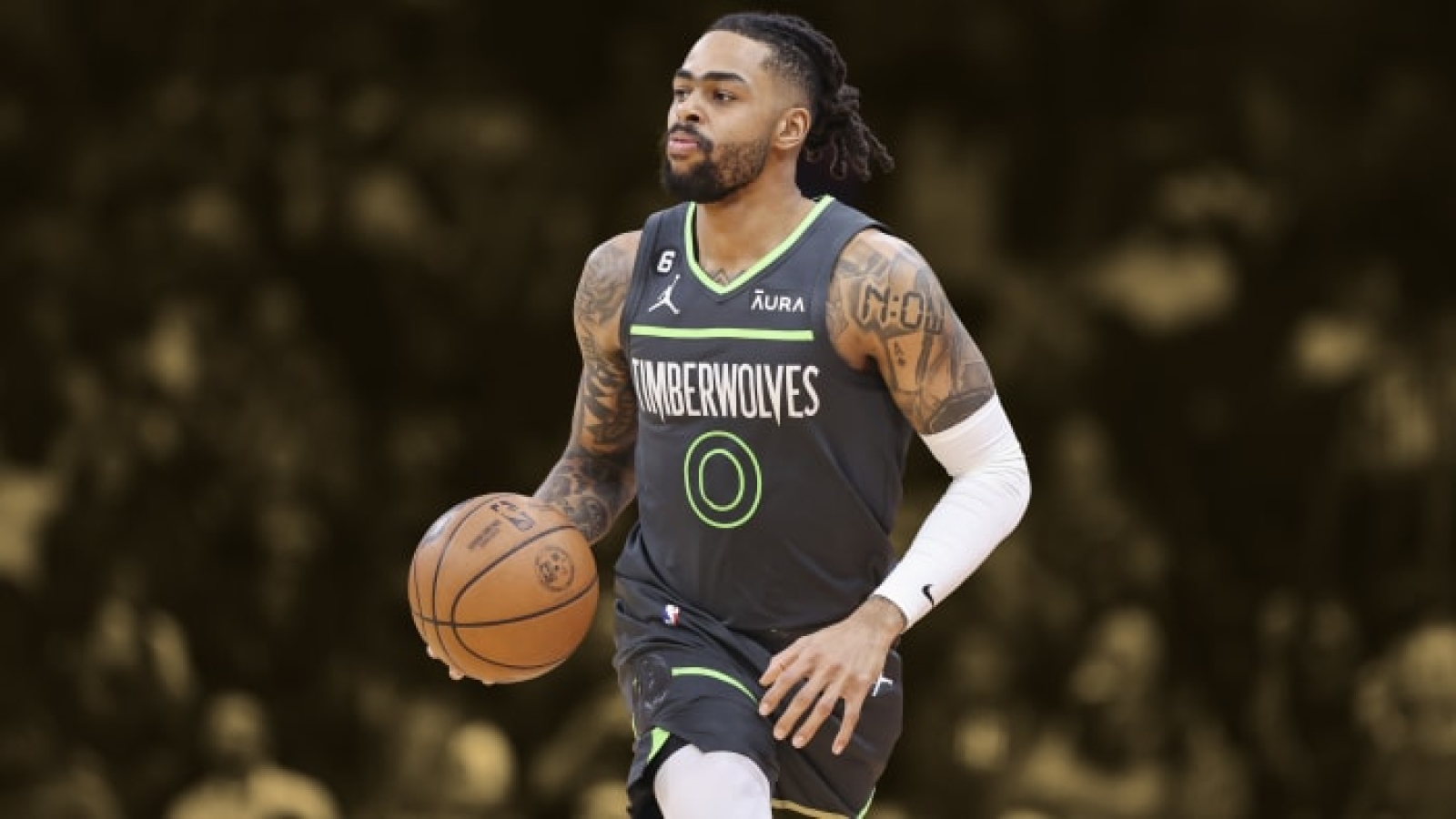 26-year-old D’Angelo Russell is a consistent shot creator for the Minnesota Timberwolves, who also possesses the knack of running their play by being a facilitator. Being a smooth shooter from behind the arc with an efficiency rate of more than 35%, Russell voiced why he is better than other shooting and point guards in the league.

Russell is confident against other guards in the NBA

Over the course of the last few seasons, D’Angelo has cemented his place as the third-best scorer for the Timberwolves. That is just why Russell feels that he is better than his companions in the league, citing that he is not a lethal scorer but can adjust his game as per the requirement of his teammates.

How lethal has D’Angelo Russell been in the NBA?

Since getting drafted in the 2015 draft class as the second overall pick by the Los Angeles Lakers, Russell has already represented four team (Lakers, Nets, Timberwolves, and Warriors), averaging (career) 17.7 points, 3.5 rebounds, and 5.7 assists in the span.

As the numbers suggest, this 7-year-old veteran guard is a strong offensive player, but his defensive game still has some voids as he never really improved in that department. Unlike other shooting guards, D’Angelo does not possess the strength or agility to make the opposition cause mistakes. Moreover, like other point guards, this 26-year-old is not a versatile scorer who can also score points on fast breaks.

That being said, Russell went way beyond the line to stamp himself ‘better’ than other guards currently playing in the NBA. There is no denying that this marquee star has the potential to become a franchise star in the coming years if he works to improve his defense as per modern-day league standards.