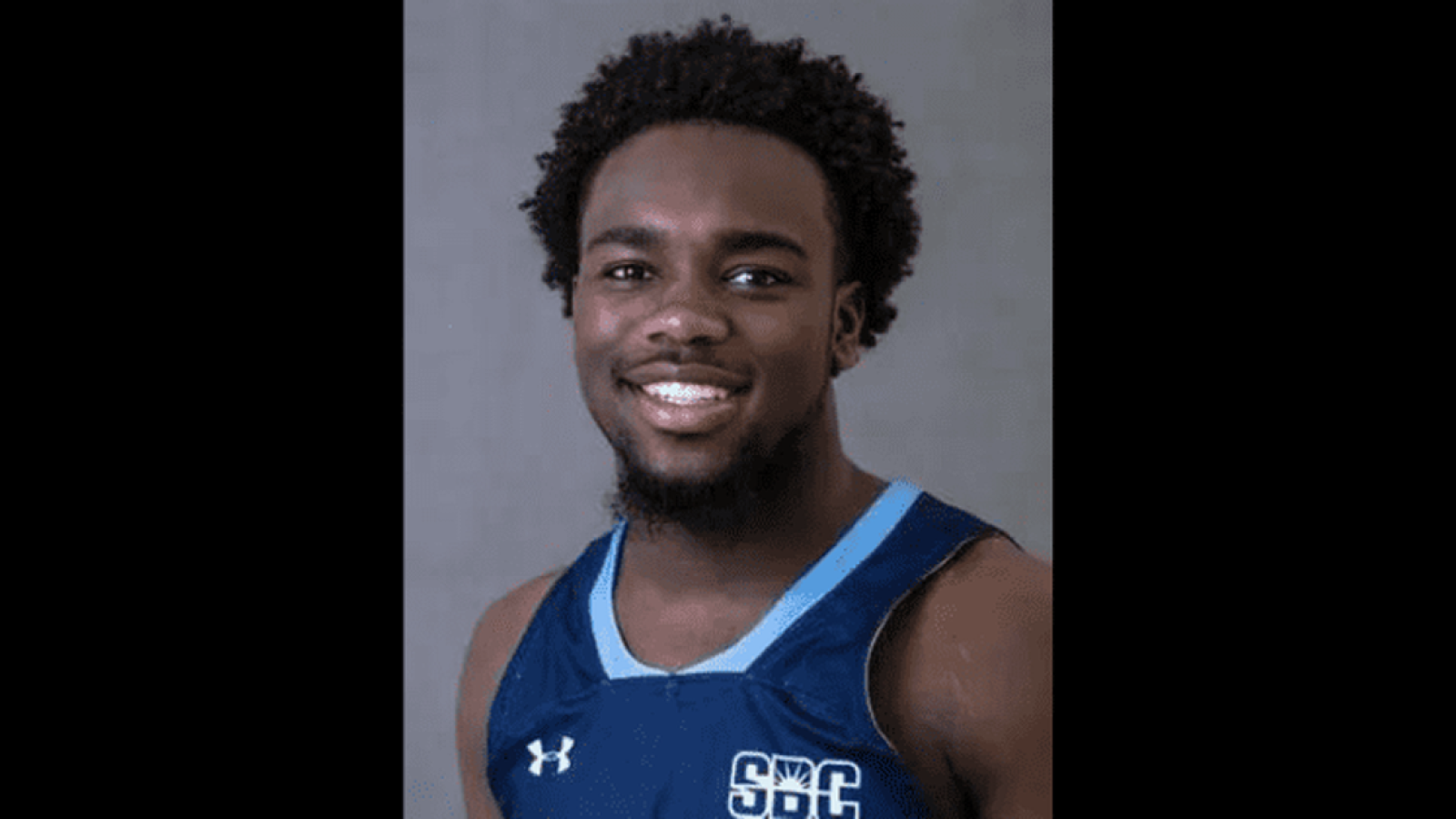 NORFOLK, VIRGINIA: A frightening scene occurred during a college basketball game between Old Dominion and Georgia Southern on Saturday, January 7, when a player collapsed on the court mid-game. Imo Essien, Old Dominion’s sophomore guard, was playing defense with little over 13 minutes left in the first half when he suddenly passed out on the court.

Essien looked to make a brief attempt to stand back up before falling back to the ground in anguish in video footage of the incident. He was helped up by trainers and appeared to be conscious the entire time while he went off the court. Essien’s terrifying incident happened only five days after a Buffalo Bills safety suffered a heart attack during Monday Night, January 2, Football game against the Cincinnati Bengals.

How did Max Sorenson die? Wyoming basketball player, 17, had a ‘freakish medical situation’

Old Dominion’s Imo Essien collapsed during play on Saturday but was able to walk off the court and medical staff revealed that he was responsive throughout the entire incident.

Old Dominion issued a statement on the matter Saturday, saying that Essien was “in good spirits.” “Imo Essien was evaluated by the ODU Athletic Training staff along with the GA Southern medical staff,” the school said. “He was responsive throughout and was able to sit with the team for the duration of the game and drove home with the team. He is in good spirits and will work with the ODU Sports Medicine Staff when they return to Norfolk.”

Essien was scheduled to see a cardiologist on Monday, January 9, to discuss his potential return to the court for the Monarchs, according to WTKR. Essien’s vital signs were “normal” and “he never lost consciousness,” according to head coach Jeff Jones, who spoke to the North Carolina station. The results of the sophomore’s COVID test were negative.

Essien won’t participate in practice for a few days. According to Jones, the team will decide how to proceed with Essien returning to the court. The sophomore missed practice early last week due to sickness, but Jones reports that he has recovered and had a “fantastic” practice on Wednesday, January 4.

Essien, who hails from Wylie, Texas, has started 15 of ODU’s 16 games this season and averages 5.4 points per contest. His 29.4 minutes per game rank fourth on the Monarchs, a big improvement over his 7.1 minutes per game from the previous campaign.