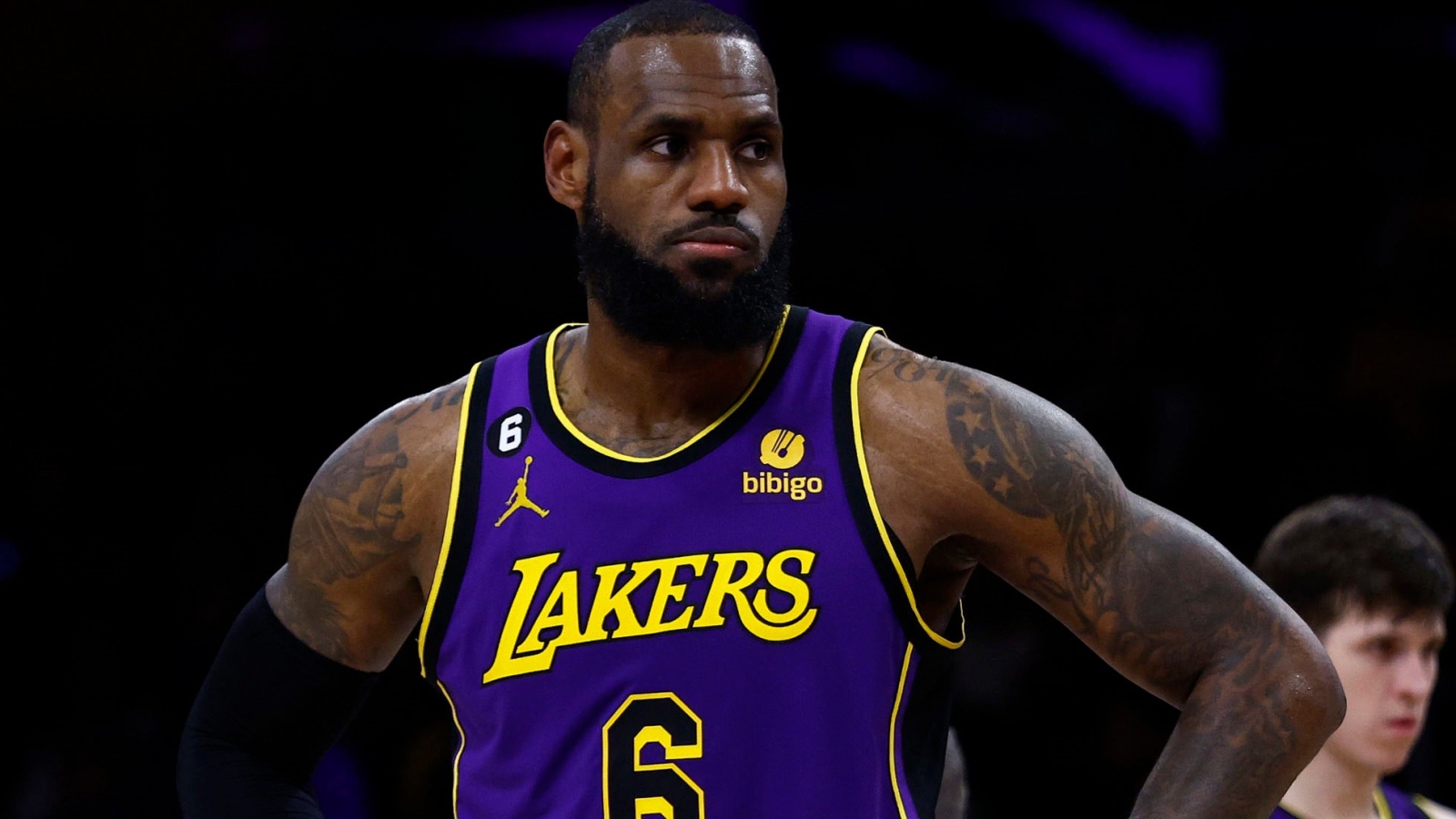 Oh man, the suspicions are out about LeBron James.

Well, after the game, the Lakers put up a graphic of the result:

You can clearly see Patrick Beverly and Dennis Schroder shown in the graphic, but then there’s this mysterious Laker behind them with his face completely covered that appears to be LeBron James, having the same tattoos, the same arm band, as well as the same wrist band that he normally wears, but everything to give full confirmation (face and number) was covered up.

This resulted in mass speculation from fans about whether or not the Lakers are intentionally keeping LeBron James out of graphics when the team loses, and it’s been like this for awhile now, with Barstool Sports’ Jeffro even keeping score of Los Angeles’ result graphics in a Twitter thread.

Here is the latest tally:

After intense deliberation, the ruling is LeBron does NOT get credit w/out face, name or jersey number. Ruling is final.

The original speculation around LeBron James started on social media last season when Twitter users pointed out how LeBron isn’t shown on loss graphics, with some even thinking that he had it featured in his contract. (RELATED: REPORT: LeBron’s Los Angeles Lakers Are Looking To Trade For Either Kevin Durant, Damian Lillard Or Bradley Beal)

This resulted in YouTuber Kenny Beecham doing research into the matter, and he completely blew the lid off of some very interesting stats when he was done.

The Lakers social media team got some explaining to do 😂 pic.twitter.com/sB5pNxXAFW

Now we need to figure out what’s in that damn contract.