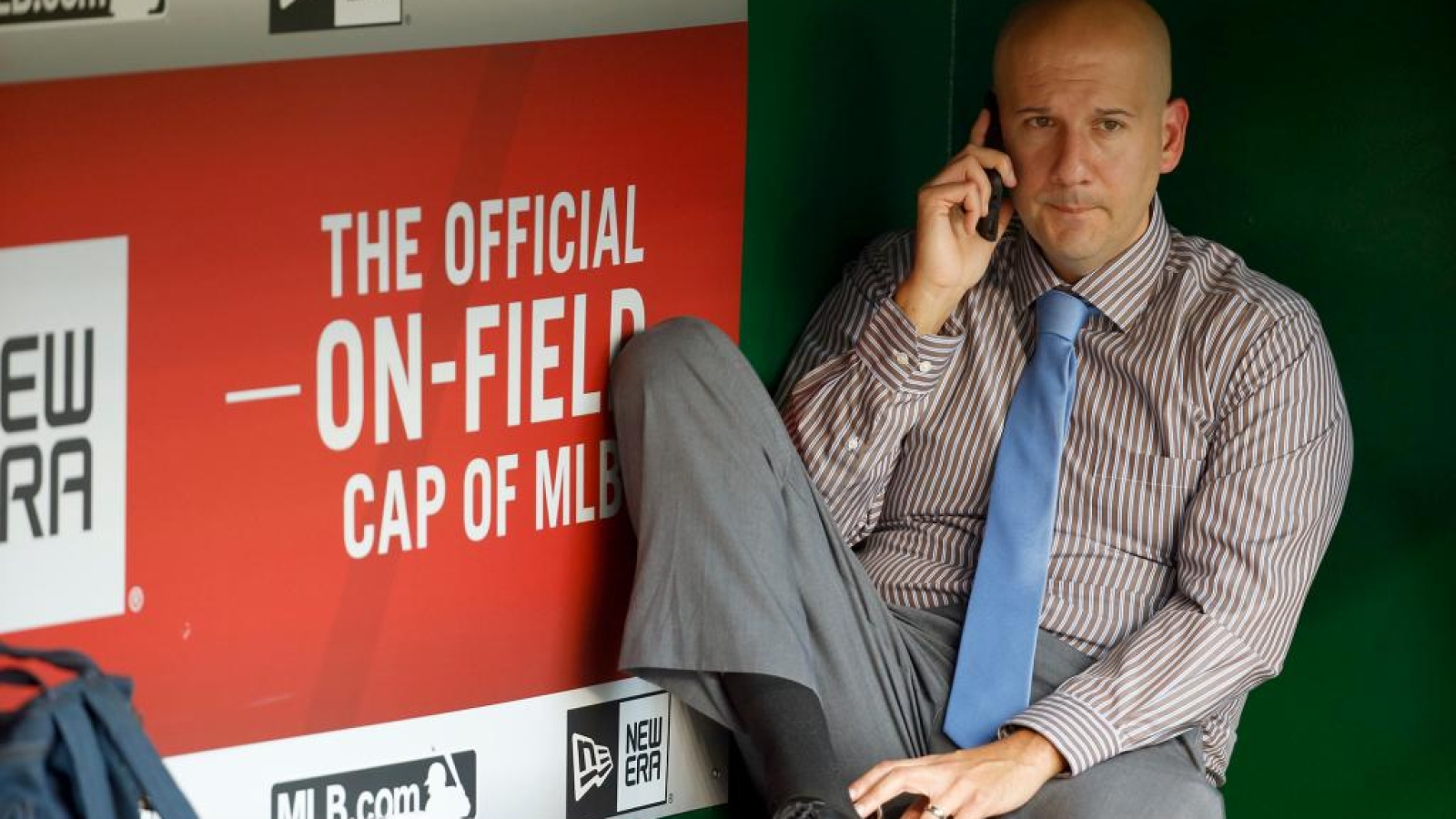 A permanent ban for John Coppolella has lasted just five years, as the former Braves general manager was reinstated by Major League Baseball.

Coppolella had resigned from his position with Atlanta — and was later permanently banned — in fall 2017 after violating MLB rules related to signing international players.

“We can confirm that Mr. Coppolella has been reinstated, given the more than five years he spent on the ineligible list, the contrition he expressed and the other steps he took in response to this matter,” the commissioner’s office said in a statement.

After Coppolella resigned amid an investigation, he was placed on MLB’s permanently ineligible list on Nov. 21, 2017, according to MLB.com’s Mark Bowman. Thirteen minor league players were additionally declared free agents as a result of the investigation, Yahoo! Sports reported at the time, among other punishments.

“I deeply regret and accept accountability for my actions,” Coppolella said, in part, in a statement to The Athletic. “I want to again apologize to the Atlanta Braves organization, Major League Baseball, its fans, and especially my family and friends. I am grateful for this decision and will strive each day to honor this opportunity.”

Before joining the Braves, Coppolella got his start in MLB with the Yankees. His tenure with the Braves began in 2006, and he was officially named the organization’s general manager following the 2015 season. Since the ban, Coppolella has worked for a trio of companies — Diamond Resorts, Coppy Solutions, LLC, and Capital Vacations — outside of the league, according to his LinkedIn page.

The Braves won the World Series in 2021, and they clinched the NL East again last season before losing to the Phillies in the NLDS. Key pieces on those teams — from shortstop Dansby Swanson to Max Fried, among others — were acquired by Coppolella during his time with the Braves.

Alex Anthopoulos joined the organization in November 2017, after Coppolella’s resignation, and he holds the title of baseball operations president and general manager.