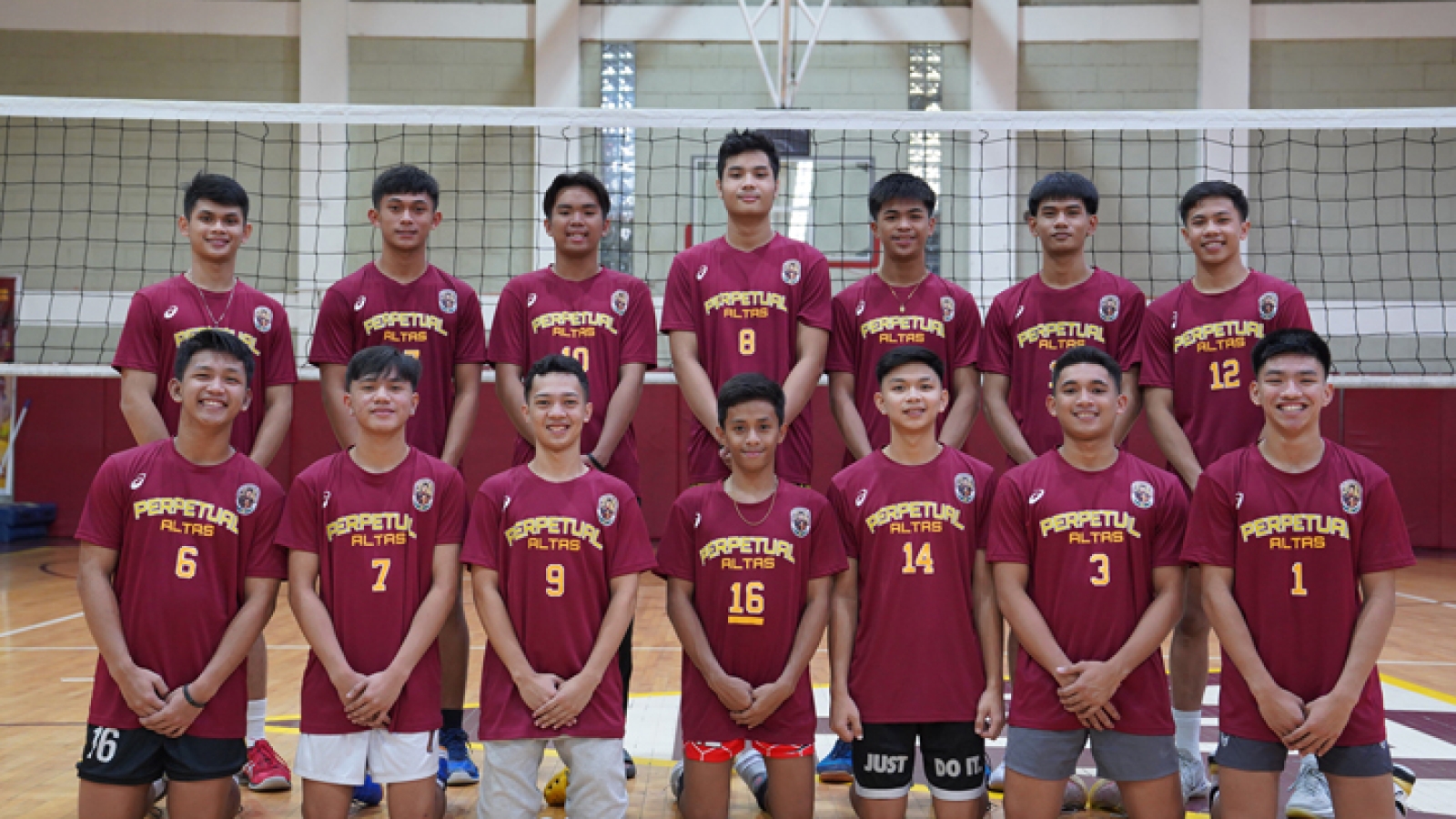 THE University of Perpetual Help System DALTA Junior Altas are in harness to defend their National Collegiate Athletic Association (NCAA) boys’ volleyball frown for the sixth straight time when Season 98 kicks off next Monday at the Arellano University-Taft Avenue gymnasium in Pasay City.

Perpetual Help owner Antonio Tamayo’s team is aiming for the school’s 12th crown since they joined the NCAA in 1984. Three of those titles were won under coach Sinfronio Acaylar from 1988 to 1990, two under the late Miguel Rafael in 2010 and 2011 and five under Sandy Rieta from 2015 to 2019.