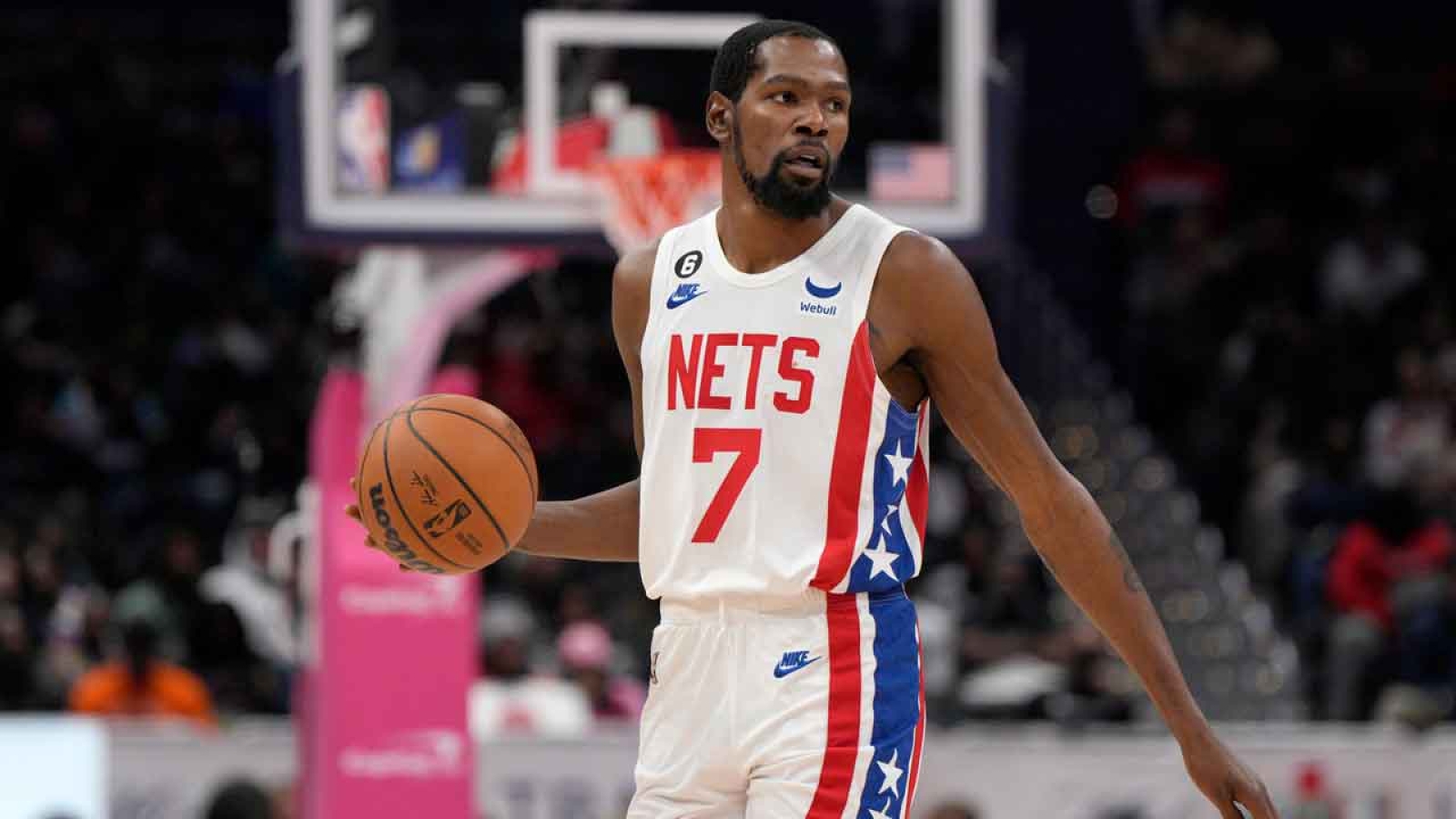 Kevin Durant was born in Prince George’s County, Maryland, on the outskirts of Washington. D.C., on Sept. 29, 1988, to Wanda and Wayne Pratt. Durant’s parents were divorced when he was young, and he was primarily raised by his grandmother and mother until his father reentered his life when he was 13. He was six feet tall in middle school and was a five-star basketball recruit throughout his time in high school.

Durant played college basketball at the University of Texas at Austin, where he was the national player of the year and scored over 25 points per game. After entering the NBA Draft in 2007, Durant was selected number two overall to the Seattle SuperSonics. He won Rookie of the Year during his first year in Seattle.

After one season in Seattle, the team relocated and Kevin became a member of the Oklahoma City Thunder, a new franchise. As of 2022, Durant has played for the Seattle SuperSonics, Oklahoma City Thunder, Golden State Warriors, and the Brooklyn Nets and has been to four NBA Finals, winning two of them, with two NBA Finals MVP trophies and a league MVP trophy from 2014. Other NBA players have praised Durant, such as the late Kobe Bryant calling him “the hardest player to guard.”

Off the court, Durant is a businessman. He and his longtime manager Rich Klieman founded Thirty Five Ventures. The portfolio for Thirty Five Ventures consists of over 70 companies including Boardroom, a media network that covers the business side of sports, entertainment, and culture. He also started the Kevin Durant Charity Foundation in 2013.