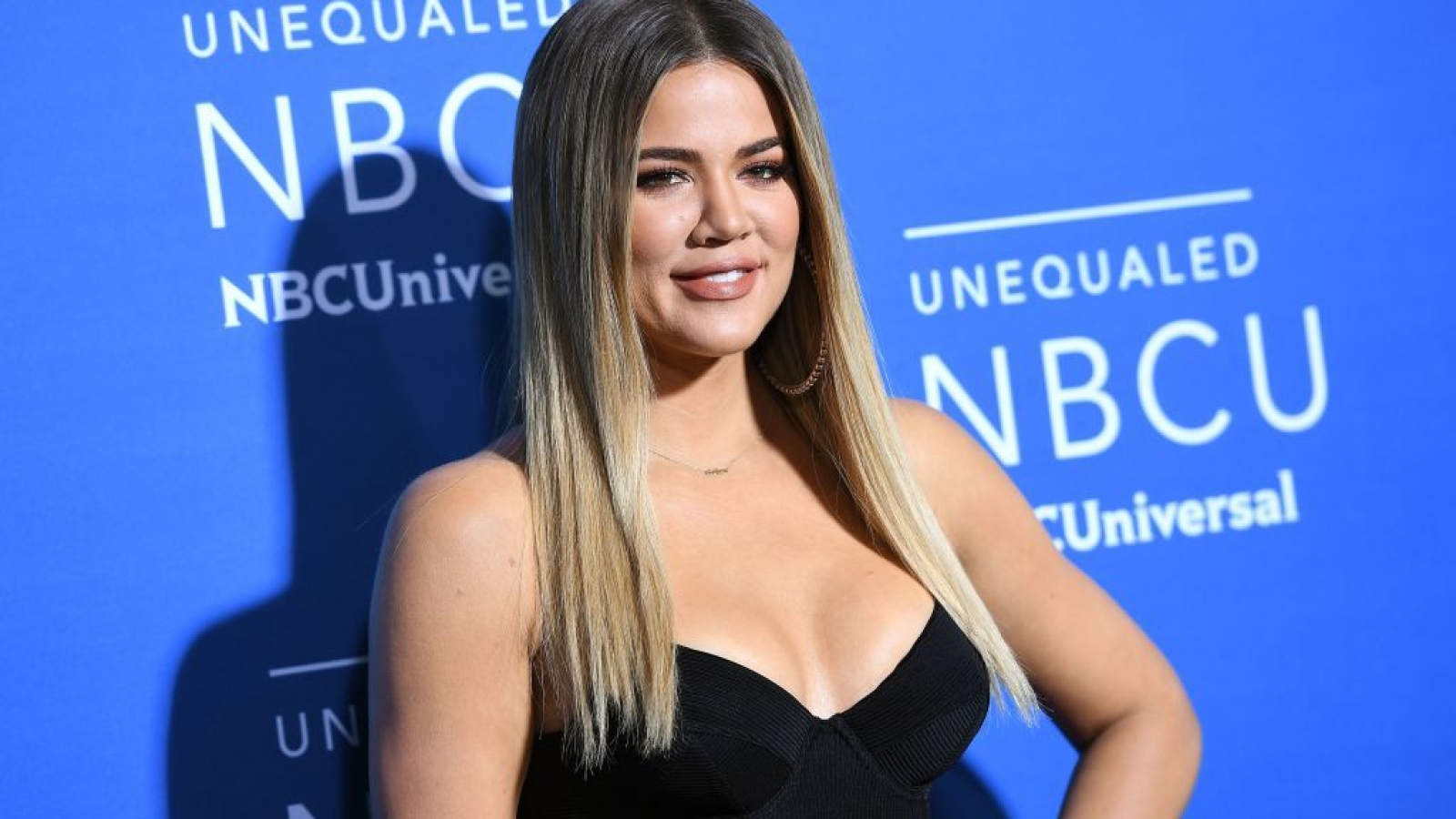 Khloe Kardashian is supporting her ex-boyfriend Tristan Thompson amid reports that his mom passed away this week.

On Thursday, the “Keeping Up With the Kardashians” alum was spotted touching down in Toronto, Canada, with the NBA player. Multiple outlets, including TMZ and Entertainment Tonight, reported that his mom, Andrea Thompson, died earlier that day.

Kardashian, 38, was photographed as she was exiting a private jet with Thompson, 31, after flying in from Los Angeles, TMZ reported.

No further details from the pair’s sighting were revealed. The two stars dated on and off from 2016 to 2021. Despite officially parting ways, they have kept in touch while co-parenting their two kids — 4-year-old daughter True and a newborn son whose name has not been disclosed to the public.

TMZ learned through unnamed sources Friday that Andrea suffered a heart attack at home. She was reportedly rushed to a hospital, and doctors tried to resuscitate her, but to no avail.

Tristan and his mom had a tight relationship since the player frequently posted about Andrea on his social media. The basketball player once revealed that it was his mom who encouraged him to go pro after playing for the University of Texas at Austin college basketball team.

“He knew it was time, but he was a little bit nervous, so I told him, ‘No, it is time. You are ready. You must show the whole world that you are ready,'” Andrea was quoted by Us Weekly as saying in 2011 when Thompson was drafted by the Cleveland Cavaliers.

Thompson has yet to release a statement on his mom’s passing.

Last month, the NBA star settled his paternity lawsuit with Maralee Nichols, with whom he shares his 1-year-old son, Theo. He has agreed to pay his baby mama $9,500 a month in child support.

Nichols got sole custody of their child, but a visitation schedule for Thompson would be arranged at a later date.

“No, I am not. I’m really not,” Khloe responded to her sister’s cheeky question.