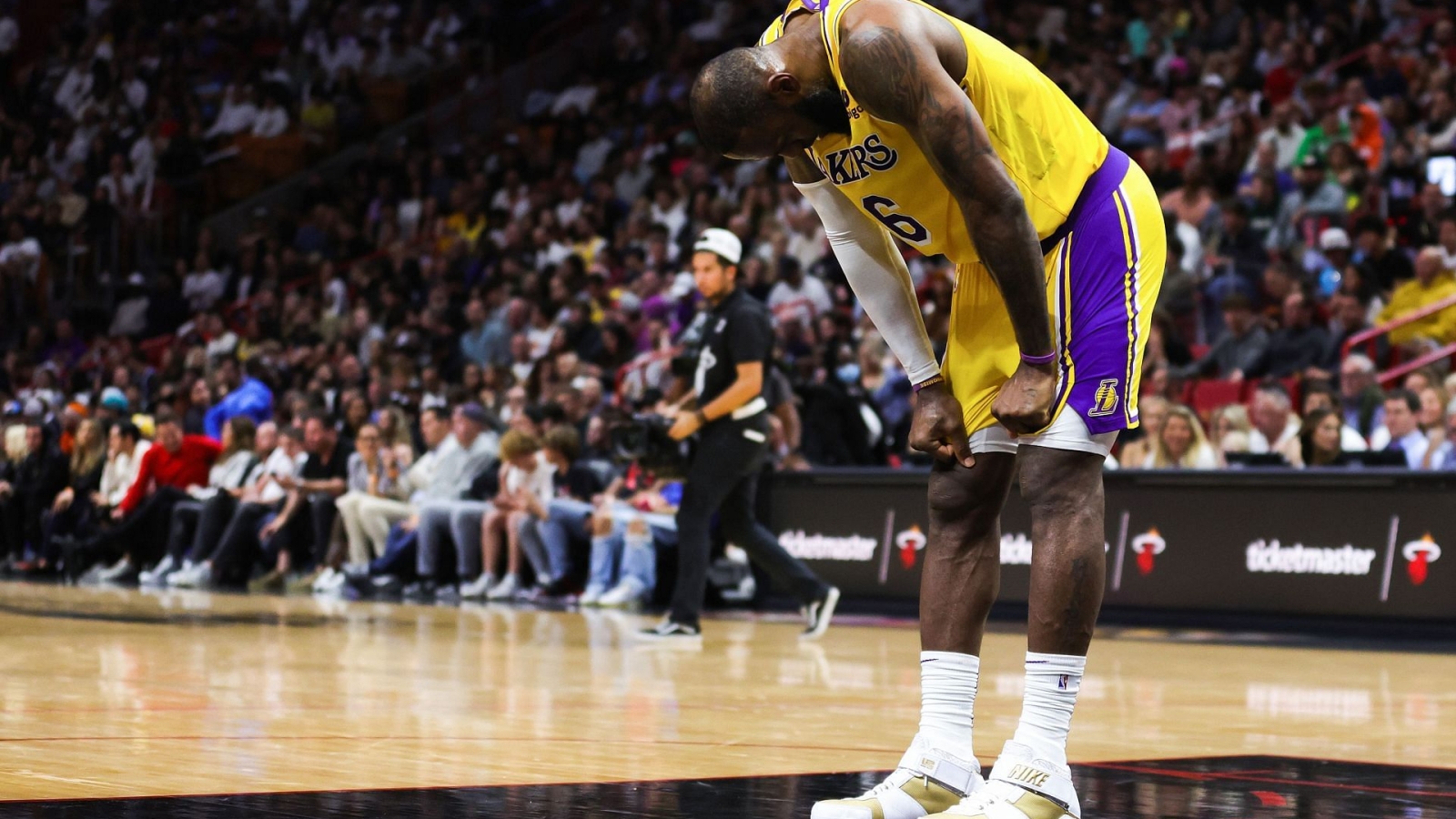 LeBron James‘ run with the LA Lakers could be coming to an anticlimactic end if the latest reports are believed to be true. In the midst of a season that has seen the Lakers ebb and flow from potential contenders to the laughing stock of the league, a huge shakeup could be coming.

With Anthony Davis currently sidelined, James is doing everything in his power to keep the team afloat. The four-time NBA champion has turned back the clock, going on a sensational run of seven straight games with at least 30 points per game. With Kareem Abdul-Jabbar’s scoring record on the horizon, James’ stock is sky high.

According to NBA Insider Chris Mannix, the LA Lakers (14-21) could look to shake things up by trading James this summer. He wrote a bold prediction for Sports Illustrated, predicting that it will be the King who gets traded after the team is freed from Russell Westbrook’s contract. Although the team could use the cap space to sign a big-name free agent, that may not be the case.

“If that doesn’t happen, can the Lakers really go into 2023 with James, Anthony Davis and whatever group of castoffs they can assemble around them? Would James want to? Dealing James would take some chutzpah, but if L.A. whiffs on big-ticket items next offseason, is there really a better choice?” Mannix wrote.

If James is traded this offseason, he will still have one more year left on the recent $100 million extension he signed this offseason. After that, James would be free to explore free agency, which would time with his oldest son, Bronny James, potentially joining the league in 2024-25.

Could LA Lakers’ decision impact James playing with his sons and owning a franchise?

With LeBron James’ extension ending in the near future, it will be interesting to see what the future brings for him. Although James has, of course, expressed his desire to play alongside both of his sons, there are bigger plans in play.

One of LeBron James’ biggest goals is to own an NBA franchise. The four-time champion has been open about his desire to own a team for some time now. Although the NBA recently shut down talk of expansion, when the Collective Bargaining Agreement is up, the door will be open to new franchises.

With that, we could see a Seattle-based franchise, as well as a Las Vegas-based franchise. In addition, there has been talk of a team from Mexico, just like Canada has the Toronto Raptors.

James recently spoke about his desire to own a franchise after retirement, saying:

“I feel like my brain, as far as the game of basketball, is unique. I would love to continue to give my knowledge to the game. I would love to be a part of a franchise — if not at the top. … My dream is to actually own a team. I don’t need to (be) fully hands-on.”

Do you think there’s a possibility we see James traded this upcoming offseason or will he finish out his extension in LA? Give us your thoughts below.

(Suggested Reading: When LeBron fired back at Charles Barkley for calling him whiny)