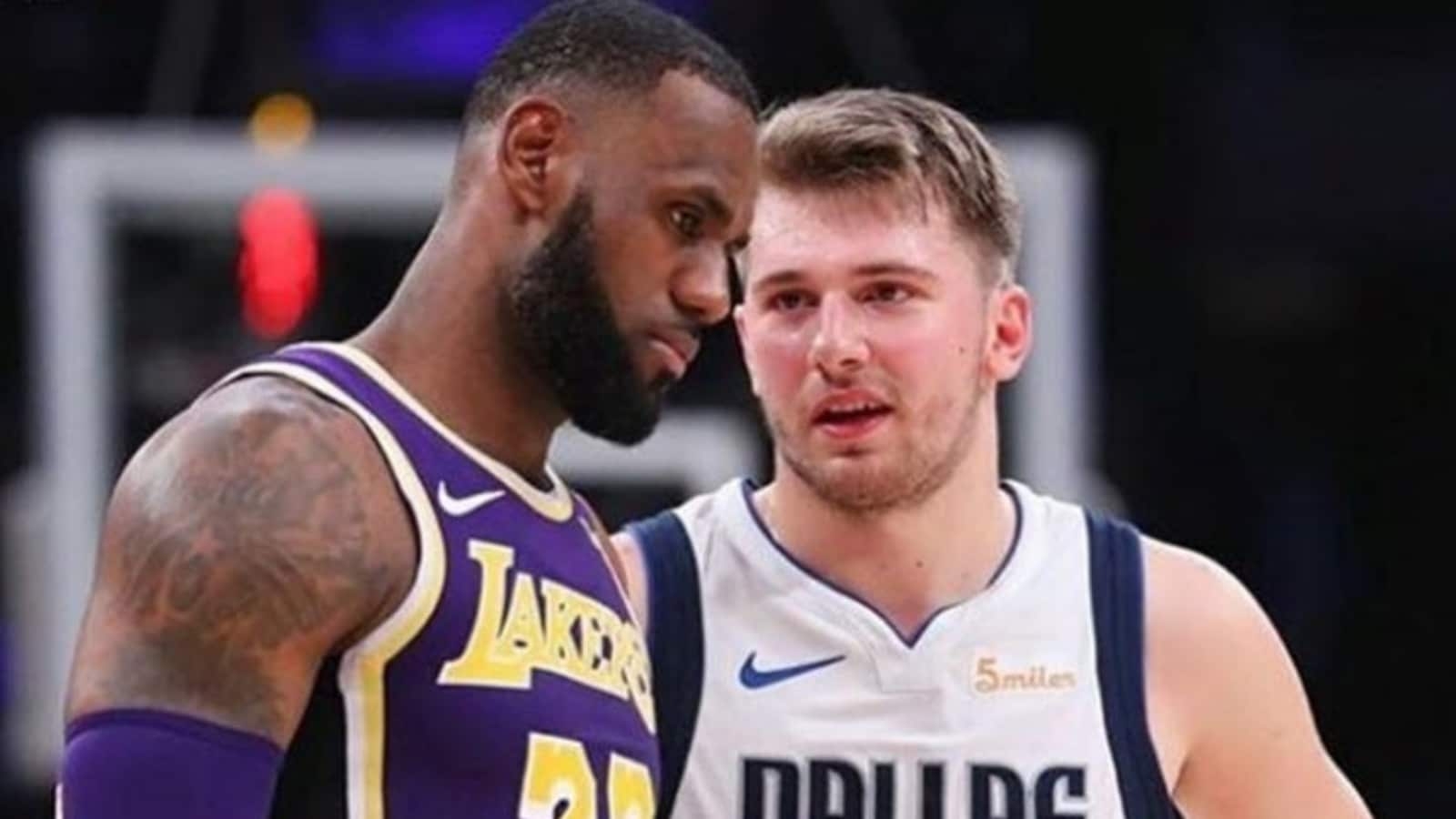 The 2022 Christmas Day slate is full of action-packed matchups with one of the biggest of the night coming when the Dallas Mavericks will travel to Los Angeles to face the Los Angeles Lakers. The Mavericks have 3-time All-NBA First Team guard Luka Dončić at the helm, who was chosen as the preseason MVP favorite by NBA General Managers.

The Mavericks and Lakers faced off 2 years ago on this day, with the Lakers walking out with a 138-115 win.

Luka Dončić has been putting his prodigious talent on full display this season, averaging 32.5 ppg on the season. His spectacular start to the season has made him a contender for MVP as well as the scoring title, and he will look to keep up this pace against one of his idols, LeBron James.

The Lakers will be without Anthony Davis, who was ruled out for a month with a right foot injury a couple of days ago. The Mavericks will be without frontcourt player Maxi Kleber, who is ruled out until February with a hamstring injury. Despite the absences, LeBron and Luka are going to take center stage in a bid to keep their teams alive in the challenging Western Conference playoff race.

The action between the Lakers and Mavericks will tip-off on 26th December at 1:00 AM IST on NBA League Pass, available on the NBA App.