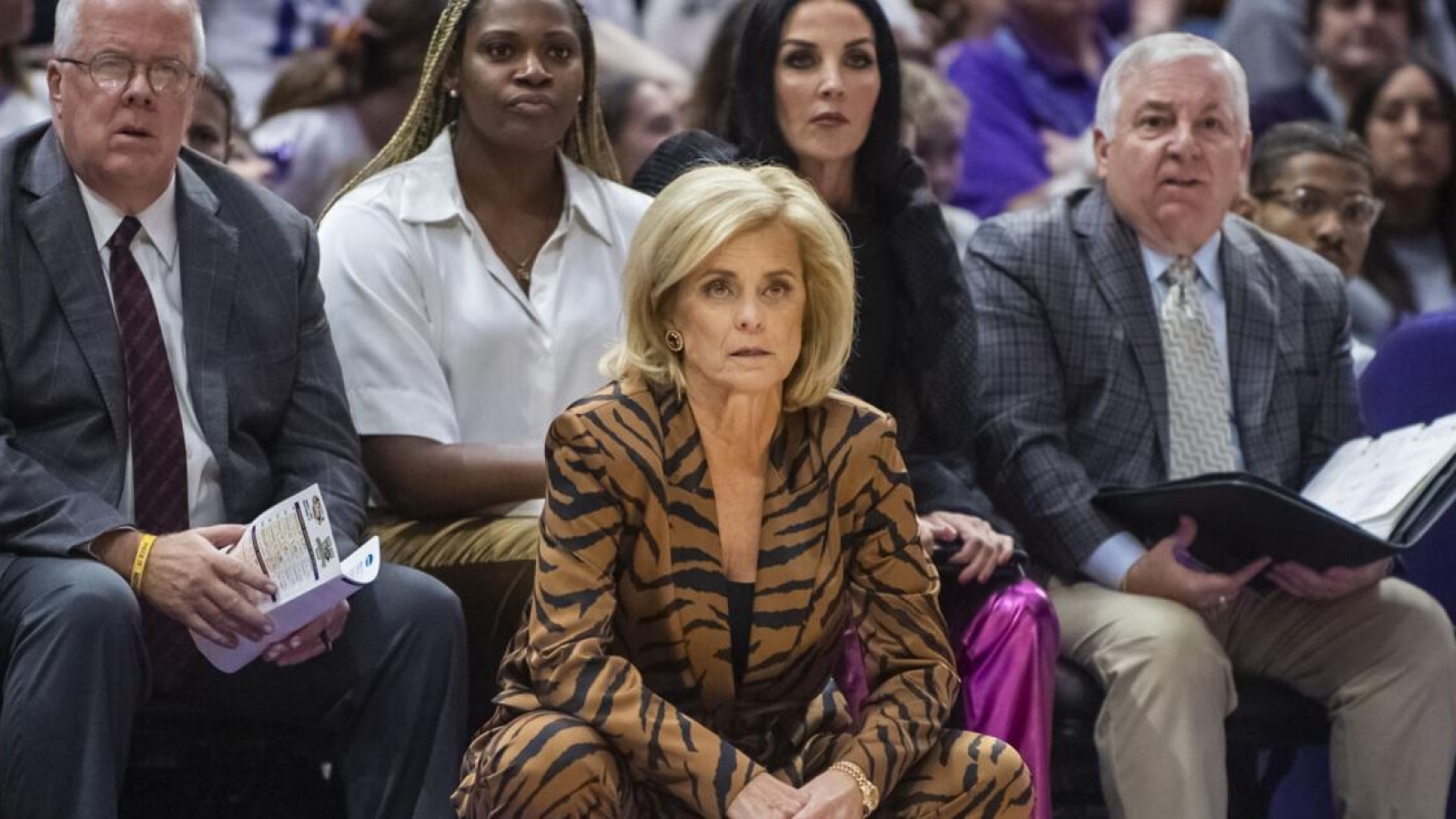 Eye on the Madness

Welcome to our second weekly look at the LSU women’s basketball team’s NCAA Tournament projections and other related NCAA Tournament information for the No. 4-ranked Tigers as they roll toward Selection Sunday on March 12. This file will be updated through the remainder of the season.

Keep an eye on: Kim Mulkey’s former team, Baylor. The Bears are sinking like a stone, 13-6 overall, 4-3 in the Big 12 and losers of three of their past four games. In his latest NCAA Tournament projections, ESPN’s Crème has Baylor as a No. 6 seed. That’s only one spot away from being a No. 7 seed, which is a seed line that would be paired with LSU if the Tigers are a No. 2. It isn’t a stretch to see the NCAA selection committee sending Baylor to Baton Rouge under those circumstances, setting up a highly charged second-round game in the PMAC between Mulkey’s current and previous teams.

The NCAA generates a “nitty gritty” report on each team considering these major factors (numbers per WarrenNolan.com):