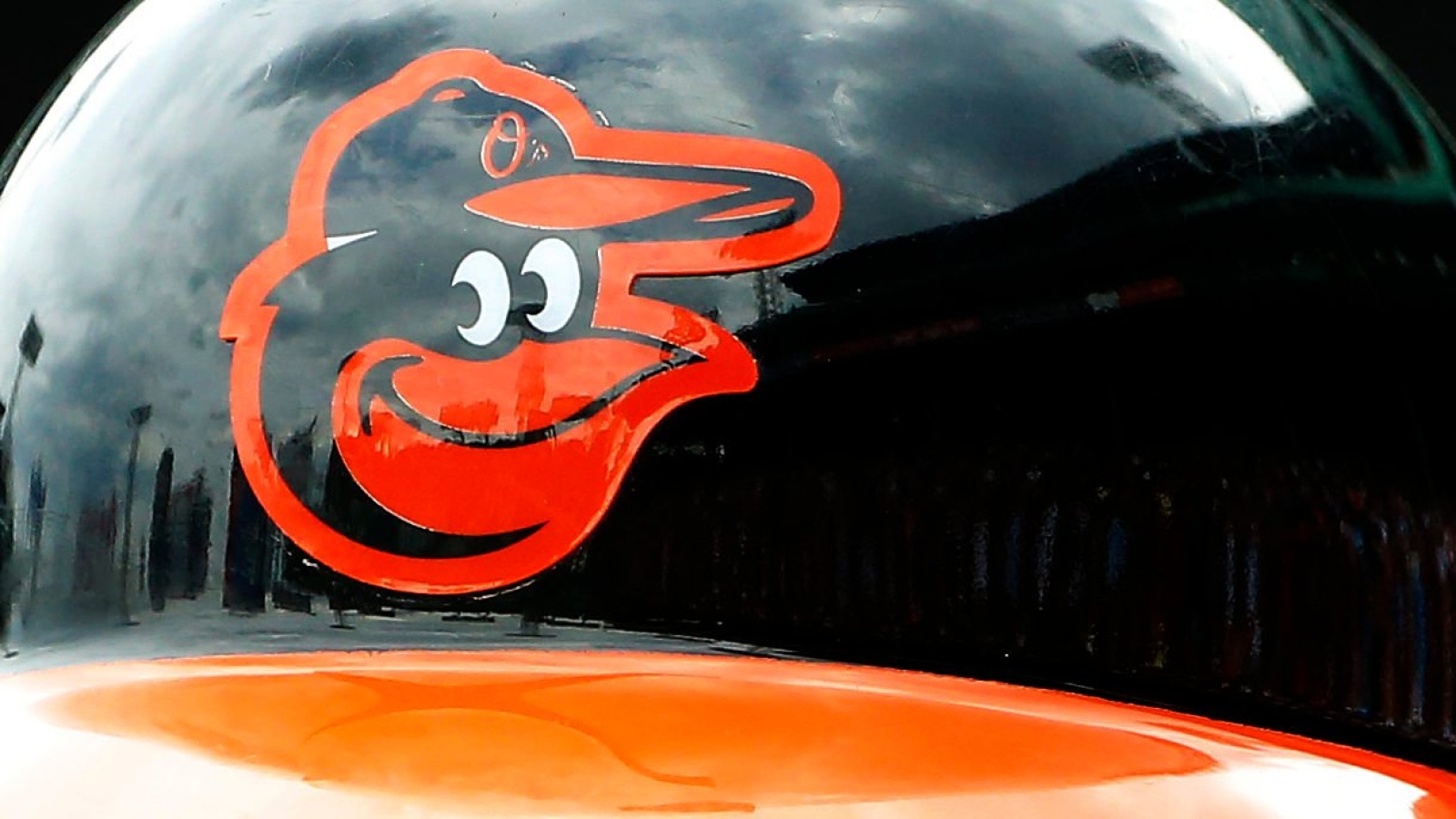 What the hell is going on in the DMV?

Just recently, I blogged about the chaos that happened with Baltimore Orioles ownership on Martin Luther King Jr. Day in 2023, how CEO John Angelos ended up getting into a back-and-forth with a reporter.

If you don’t remember or didn’t read that piece, it was only the second time in four years that John Angelos spoke with the media, and with that being the case, reporters took advantage to ask what the deal was with the Orioles in regards to their financial situation and the rumors that they could leave Baltimore.

John Angelos wasn’t having it (and used MLK Day as the excuse after scheduling the press conference on that day in a calculated move), and it made for great entertainment for the viewer — just not the greatest look for the Angelos family after decades of already not looking good.

Well, we’ve got an update on the Angelos family and their chaotic situation with the Baltimore Orioles.

A lawsuit is claiming that Lou Angelos is accusing his brother John (and their mother) of completely “draining” the bank account of their 93-year-old father Peter Angelos. According to the allegations (which were reported by the Baltimore Sun), the account had a total of $65 million in it. However, Lou is saying that it got depleted to $400,000. It’s not exactly clear what the tens of millions of dollars were spent on, but from the looks of it, it was used on a life of luxury — mainly in the real estate department.

Here’s the exchange between The Athletic’s @danconnolly2016 and Orioles CEO John Angelos regarding his family’s future with the team. pic.twitter.com/k577Ya9D7f

Before @Orioles owner Peter Angelos fell ill and eventually incapacitated, he had $65 million in one bank account. By September, the account was down to about $400,000. His son Louis is accusing brother John and mother Georgia of “draining” it. https://t.co/w2eJKLwmr1

Louis Angelos’ filing quotes an apparent written comment of John Angelos’ from March 2015, in which he complains about his six-figure salaries with the Orioles and MASN, citing his “combined skill set unparalleled among any Mlb [sic] chief executives.” https://t.co/8WkBrGxLgE

Man, I’m not exactly sure what’s going on with sports ownership in the DMV (D.C., Maryland, Virginia), but holy hell, the shadiness is out of this world. I mean, I know that typically Washington D.C. and Baltimore are corrupt cities politically, but … what exactly is the deal here?

You can’t help but to instantly think about the shady and dysfunctional behavior of Dan Snyder and the Washington Commanders when you’re looking into this whole situation with the Baltimore Orioles.

It’s personally sad for me to witness all of this. Like I stated in my last piece about the O’s, I’m a fan of their brand for the simple fact my dad is a huge fan of the team. So yeah, it’s been sad to see all of this going on, just to give the fans a losing baseball team year after year. (RELATED: One Single Photo From Mikayla Demaiter Has Set The Internet Completely On Fire)

I know they won’t, but it’s long overdue that the Angelos family sells the Baltimore Orioles. It’s just horrible ownership.

Damn, I wish I had Dan LeBatard money. I would totally put up witty billboards like he did (in Cleveland) all throughout the city of Baltimore that just screams out to the Angelos family, “SELL THE (BLEEPING) TEAM!”

Just check out this trolling genius if you don’t remember:

Now I’m tempted to start a GoFundMe to help me fund something like this, and I can’t help but to wonder … would the Daily Caller suspend me like ESPN did with Dan?

We should get something like this set up because I’m certainly willing to find out for the entertainment value and to piss off the Angelos family and give some joy to the people of the DMV in the process.