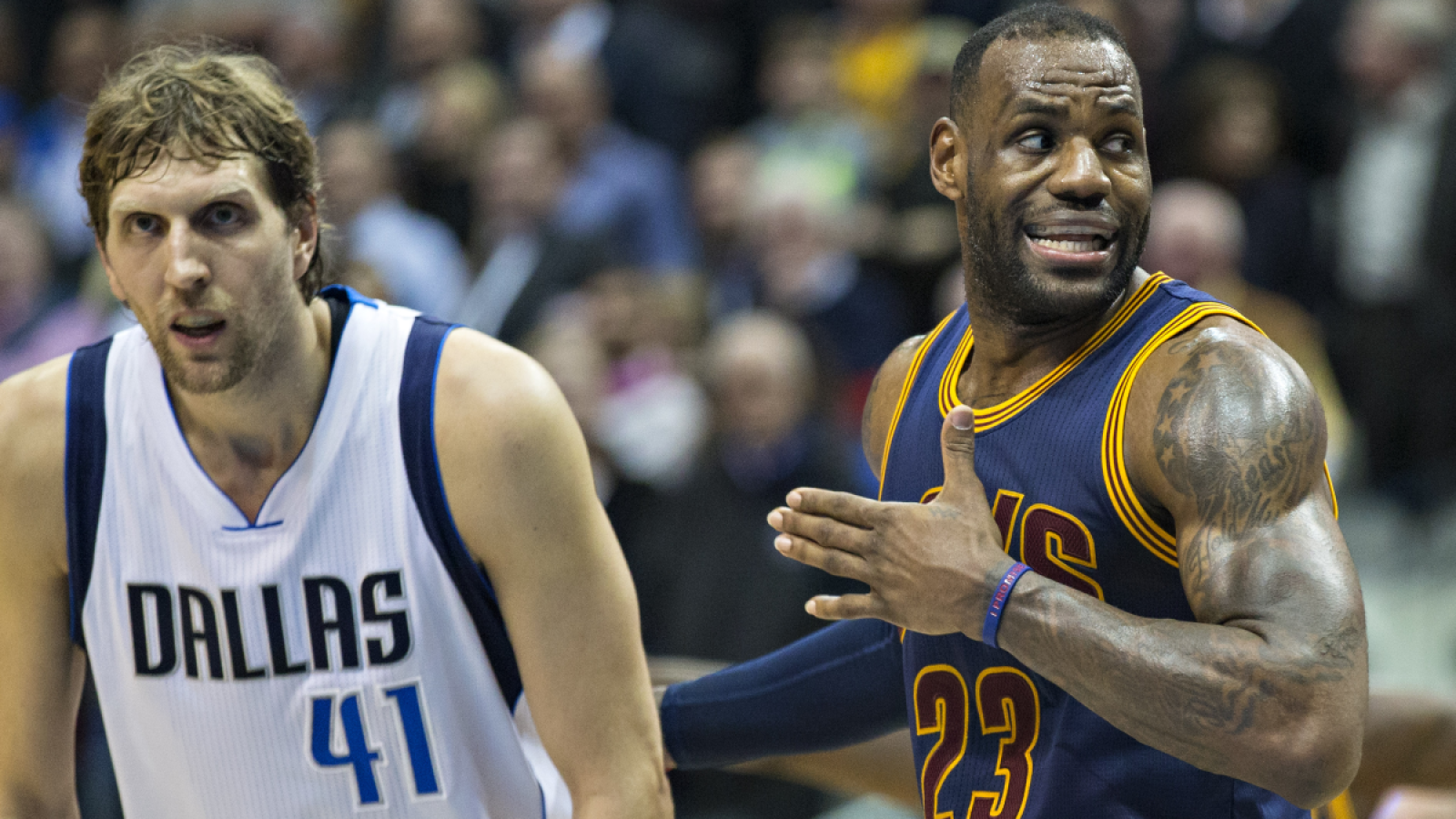 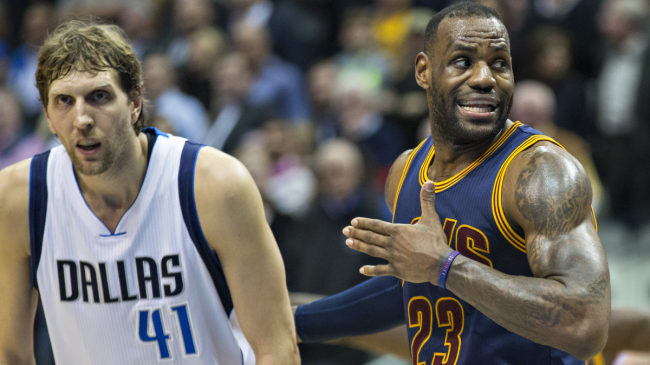 LeBron James has spoken on who he believes is the NBA’s top international player to ever suit up. The basketball star gives the nod to Dirk Nowitzki, who played 21 seasons in Dallas.

That’s high praise coming from arguably the best player in the history of the league, but it’s certainly well deserved.

Nowitzki was a 14-time All-Star and is the Mavericks’ record holder for games played, shots made, points, rebounds, and blocks. The German big man was a force in the middle of the Dallas lineup and helped the organization secure an NBA title in 2011.

That championship win came against LeBron and the Miami Heat where he averaged 26 points and 9.7 boards a night to land Finals MVP honors.

James remembers Dirk Nowitzki’s championship performance, as well as his Hall of Fame career. Here’s what he had to say after the Mavericks’ unveiled a statue before a recent game against the Lakers to commemorate the center.

“Dirk is a legend. He is an icon. I think he is the greatest international player ever… Dirk was cold. He revolutionized what a stretch-four big looked like. Put the ball on the ground, finish above the rim, in his earlier years. He just mastered that in between game.

LeBron notes that patented Nowitzki stepback while commenting on the ability to recognize Dirk by simply his first name alone. James should know.

Fans on social media agreed with LeBron’s words, posting their reactions to his praise.

One person wrote, “Ok I like Lebron now. Dirk was so clutch. Greatest international player of all time.” Another echoed those sentiments by saying, “Facts. Real recognize real.”

Since Nowitzki, we’ve seen a number of international stars join the NBA ranks, including the Mavs’ Luka Doncic and “The Greek Freak” Giannis Antetokounmpo. For now, at least in LeBron’s eyes, Dirk Nowitzki still holds the crown.

Related: Dirk Nowitzki had to fast for a week after quickly gaining 50 lbs after retirement