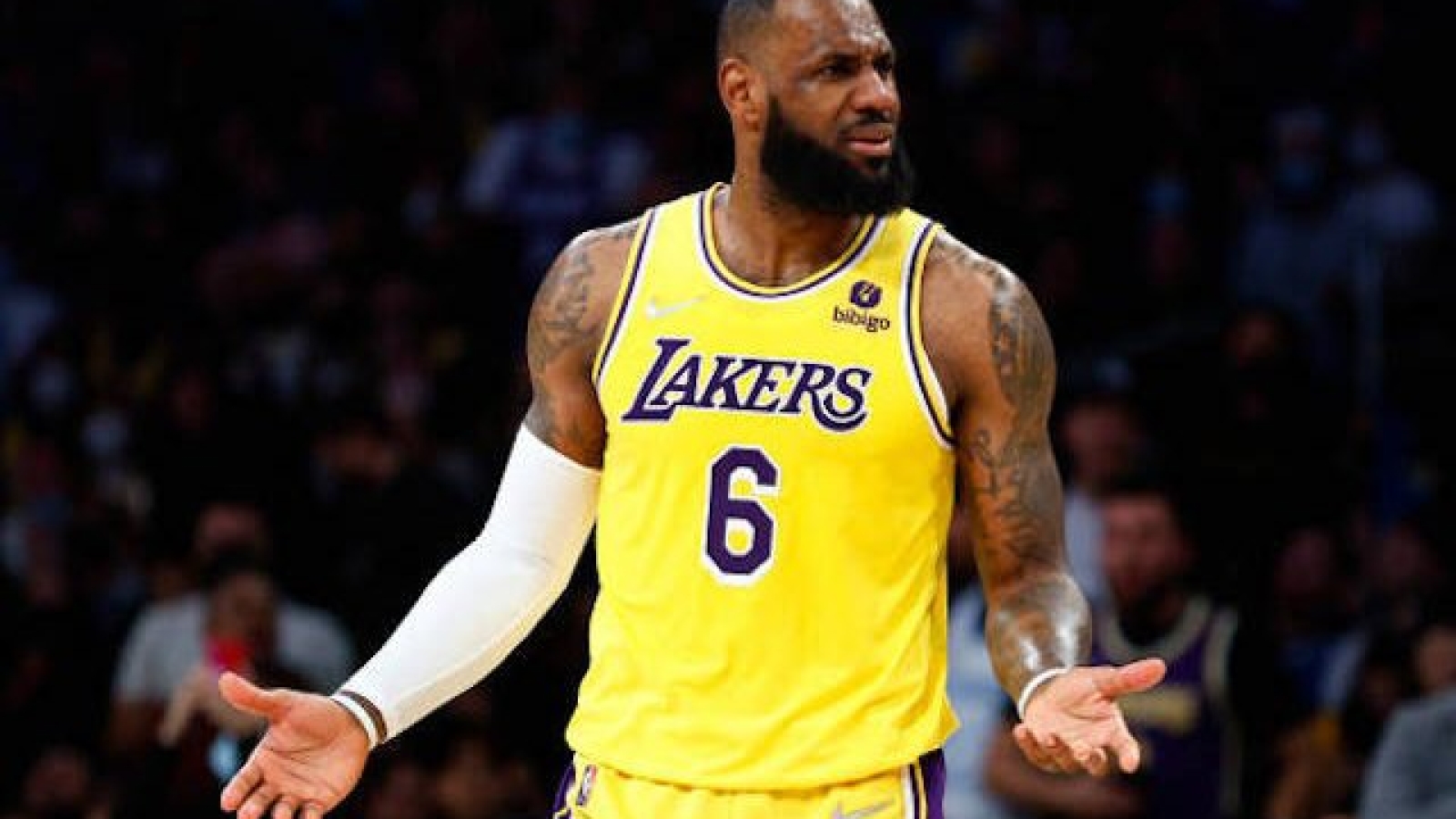 The soccer community is at war once again, and you can bet the USA has a lot to do about it. Soccer fans are now battling it out with NBA fans. It’s always one of those fan pages that asks a simple-looking question to the fans, but it is never that simple. This time someone asked the genius minds of Twitter to choose which title was the more important NBA championship or the FIFA World Cup.

The comparison between trophies somehow was ignored and fans battled who had the best comeback, Lionel Messi or LeBron James. Whatever may be the case, fans united and showed why NBA has such an impact on the fans and culture of the country.

Now, logically anybody can say that since the World Cup includes teams from all around the world and happens only once in four years, the FIFA trophy might has more value. However, NBA has more stories, the league is the second biggest in the country and you bet fans will fight to the death for the sport.

One Twitter account posted a collage of the Cleveland Cavaliers from 2016 when they made the legendary comeback with the 2022 Argentina who defeated France to lift the world cup. The college had a question, “which title was more important!? The NBA or the World Cup?” And fans responded in overwhelming numbers to show unity among NBA fans.

While comparing two sports is always a bad idea. But, the bad idea is what Twitter does best, so here is how Twitter ended bullying from Soccer fans.

Yeah!! OK!! Bron by far!! Came back from a 3-1 deficit from one of the greatest teams in nba history

LeBron, let me explain. Cleveland NEVER won a championship in their history, LeBron grew up there, drafted there and promised to one day bring them one, he did just that. Hometown hero. World Cup Is way harder to win but the story behind brons is better

Did Messi go to the world cup 7 years in a row?
Did Messi beat a team who only lost 9 games out the whole season?
Has Messi ever even came close to facing a team like the warriors with that such competition?

relative to who u ask of course.. for me, nba by far 😂 & Lebron will be holding it again next year #LakeShow 😤

The Cavaliers NBA title. The Cavs came back from a 3-1 deficit against the 73-9 Warriors. Messi dope and allat but nah fam. Bron and Kyrie put on a show.

Personally idc about soccer so the World Cup doesn’t mean anything to me. I’m more entertained watching basketball. But the better question would be a gold medal in basketball or the World Cup since both would be international

The legendary comeback by LeBron James and his team

The 2016 NBA finals saw soccer giants Golden State Warriors face Cleveland Cavaliers. GSW golden boy Stephen Curry had led the team in a golden run where they won an unbelievable 73 matches, losing just 9. They topped the western conference. On the other side, LeBron was also looking scary, and they topped too. Both teams faced twice during the regular season and GSW won both matches.

The seven matches final series started with Golden State Warriors winning two back-to-back matches. The Cavaliers managed to win the next match, but GSW came back to win the fourth match and the series stood at 3-1. Everybody counted off the Cavaliers as one more defeat meant GSW would win the championship.

LeBron James made the world drop its jaw when he took his team to win three back-to-back matches and won the trophy. It was indeed a legendary comeback. What do you think about which trophy is more important? Tell us in the comment section.