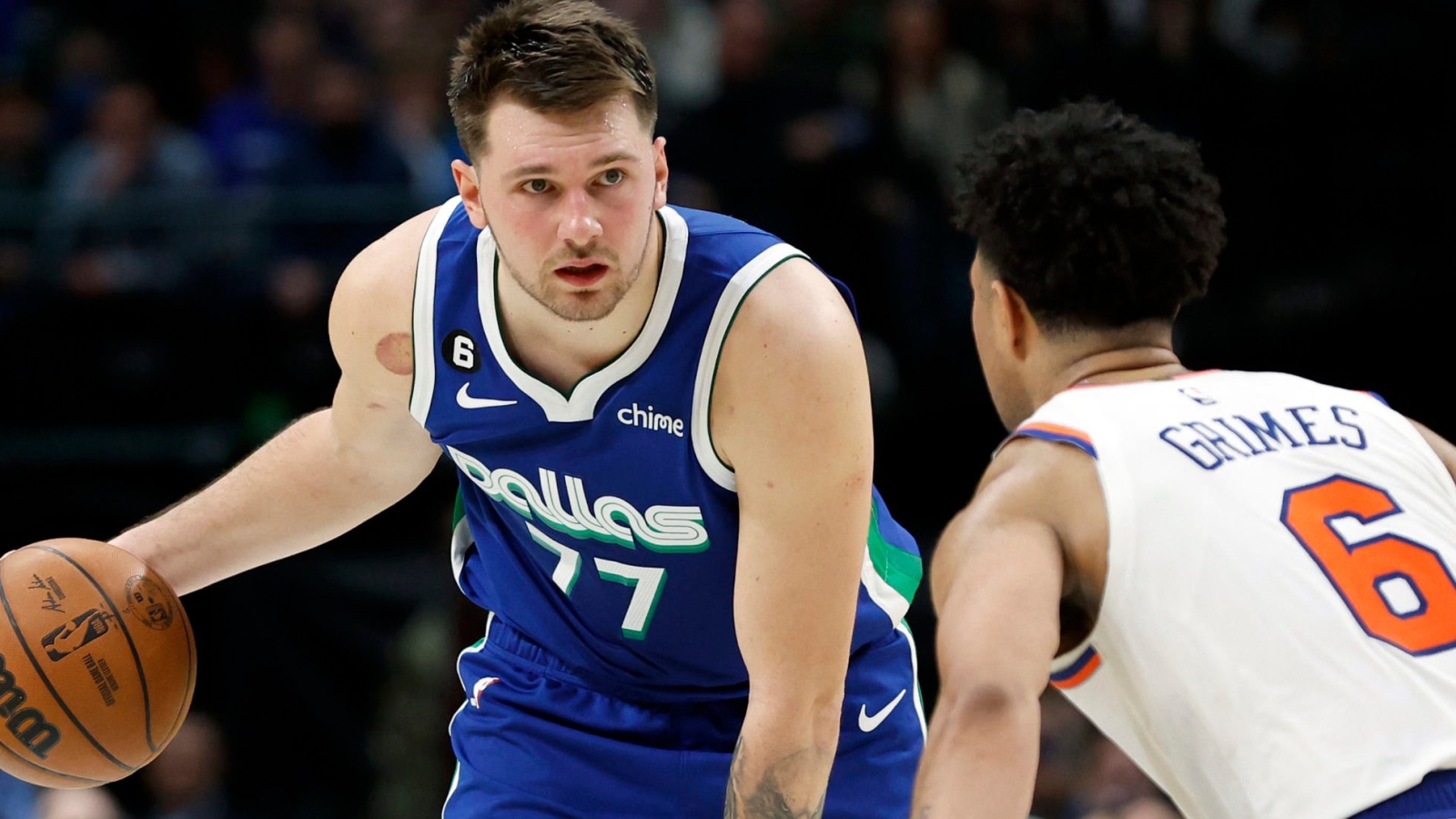 We might be looking at the future G.O.A.T., ladies and gentlemen.

Luka Doncic and the Dallas Mavericks squared off against the New York Knicks Dec. 27 in an incredibly insane game that saw the Mavs rally for a 126-121 overtime win, a wild closing shot that tied the contest and took us into OT, and an absolute stargazing night from Doncic, who pulled off the very first stat line of 60 points, 21 rebounds and 10 assists in National Basketball Association (NBA) history.

And to make it even better for Luka, he was the one who hit the game-tying shot, and he did it in such fantastic fashion. Doncic intentionally missed a free throw, quickly grabbed the ball and put it up to send things into overtime.

Here are multiple angles of the glory:

And then with their win, you have this gem of a stat:

NBA teams were 0-13,884 in the last 20 seasons when trailing by at least nine with 35 or fewer seconds remaining, per @ESPNStatsInfo.

Luka Doncic and the Mavs pulled off a miracle.

This kid is only 23 doing this, breaking records left and right, literally.

So let’s round it all up: In just a single night, 23-year-old Luka Doncic hit an insane game-tying shot off of an intentionally missed free, which eventually led his Mavericks to a near-impossible win up against a 0-13,884 record, and did this while pulling off the very first 60/20/10 stat line in NBA history. And on top of that, he broke several different records and accomplished multiple different feats in the process. (RELATED: Legendary Eastbay Is Closing Down, And A Part Of Our Childhood Just Died With It)

‘Historic’ doesn’t even begin to describe what the hell this is. All of these numbers are straight up legendary.

As far as I’m seeing it, Luka Doncic might very well be the greatest of all time when everything is said and done.