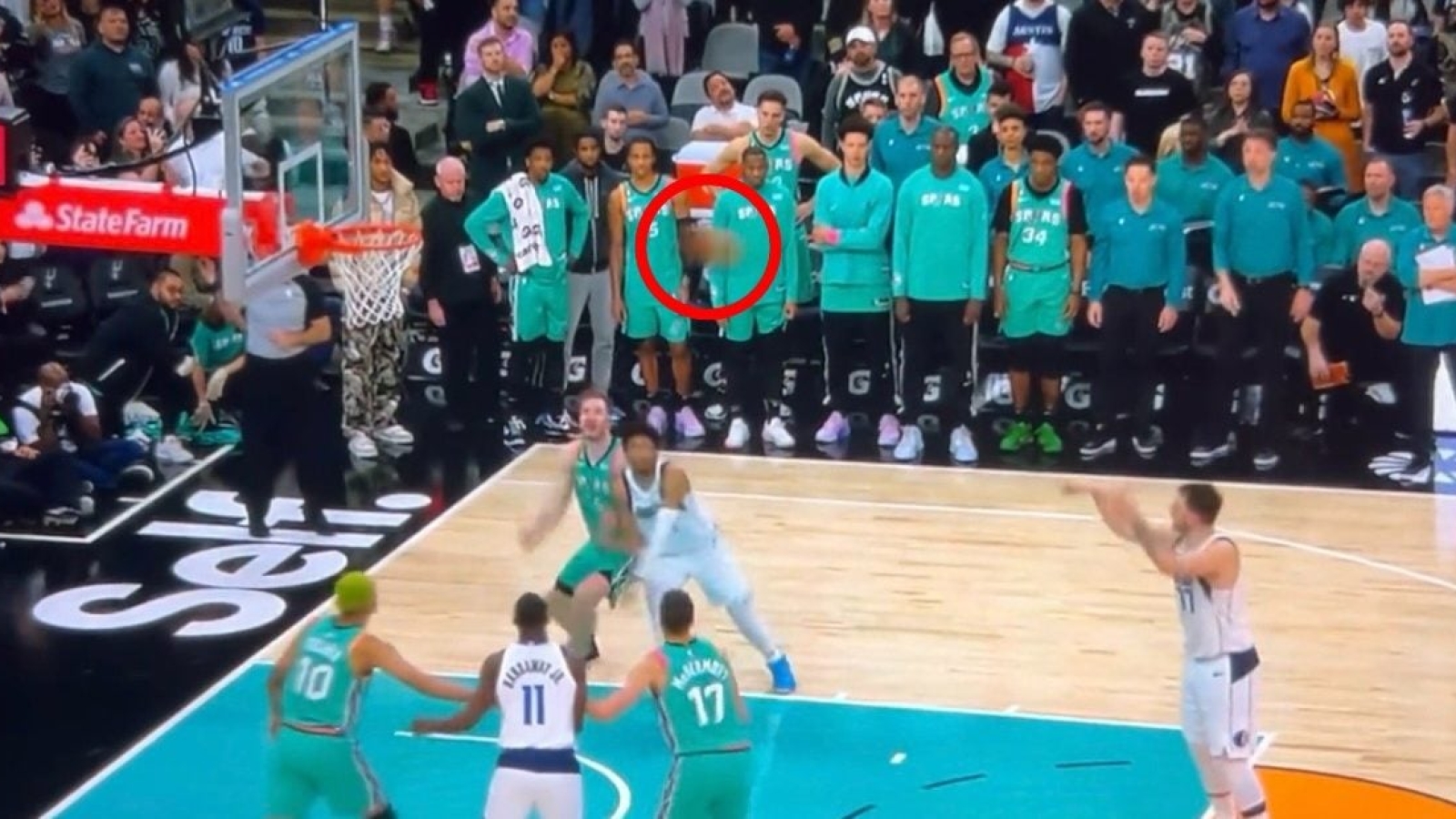 The NBA should name Luka Doncic the league MVP immediately.

The superstar point-guard of the Dallas Mavericks dropped 51 points Saturday night against the San Antonio Spurs, en route to the Mavericks’ sixth straight victory to improve to 21-16 on the season.

Doncic’s 51 points came just four days after he poured in a 60-point triple double against the New York Knicks. As of right now, Doncic is the NBA leader in points-per-game with 34.2, according to NBA player stats on ESPN.

As impressive as Doncic’s scoring ability is, he does things on the court that supersede his 34-point average. Doncic was at the free-throw line with a one-point lead over San Antonio with 1.5 seconds left in the Saturday game. Instead of knocking down the free throw to potentially go up two points, Doncic missed on purpose and grabbed his own rebound so the Spurs would have no opportunity to call a timeout and take a last second shot.

His high IQ play put a cap on the Mavs’ victory.

I don’t think there are many players in the NBA right now that would have wherewithal to do something like this in a close game. This missed free throw just shows off how smart Doncic is on the basketball court.

Doncic seems to always be one step ahead of his opponents and from the way that he’s been playing this season, there’s nobody in the league that deserves the MVP award more.

The Mavericks hit the jackpot when they drafted him. It’s only a matter of time until he’s crowned as an MVP and a champion.