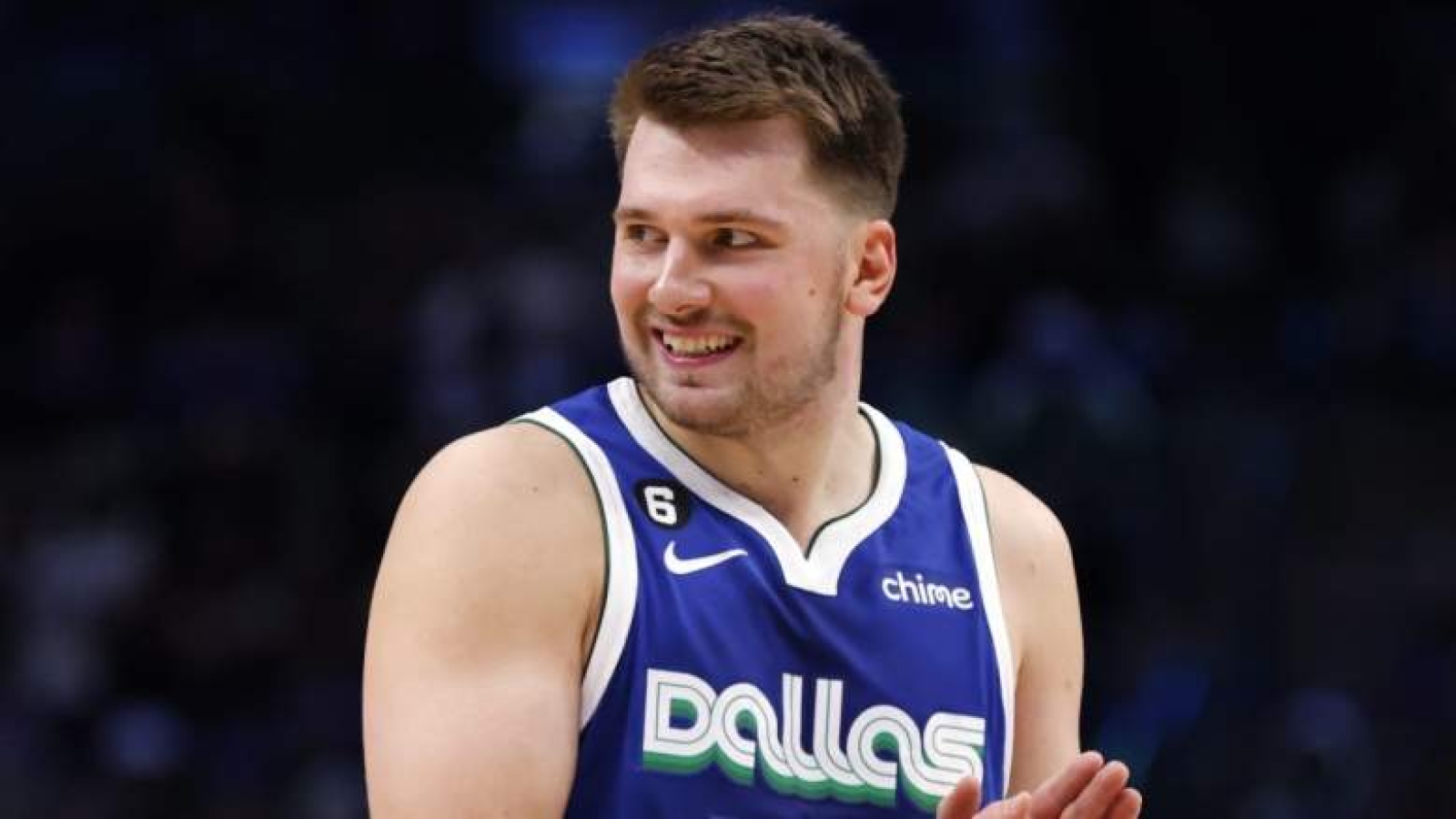 Luka Doncic of the Dallas Mavericks.

For the last couple of weeks, Luka Doncic has been leading the Dallas Mavericks to win after win. They’ve won six games in a row, and Doncic has scored 50 points in three of his last five games. Dallas is now 21-16 on the year, which puts them in fourth place in the Western Conference.

They need to think about their future with Doncic, but he’s good enough to lead Dallas to a title right now – he could just use a bit more help. Michael Pina of The Ringer connected the Mavericks to Chicago Bulls guard Alex Caruso, noting that Dallas “would love” to pair him alongside Doncic.

“The Nuggets already have Bruce Brown, but they also can’t surround Jokic with too many defensive-minded guards,” Pina wrote. “The Mavs would love having him [Caruso] (Jason Kidd coached Caruso in Los Angeles) and he fits on both ends next to Luka Doncic (just as he did with LeBron a few years ago).”

Caruso has proven to be one of the best 3&D guards in the league, but with how poorly the Bulls have performed this season, some have speculated that they could be sellers at the deadline. Considering Caruso is more of a win-now piece, he could be one of the first players to be dealt. 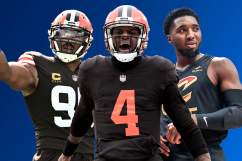 The 28-year-old guard has played well for the Bulls this season. He’s appeared in 32 of the team’s 36 games this season and is playing 24.8 minutes per contest. Caruso is averaging 5.4 points, 2.8 rebounds, and 3.6 assists per game on 44.5% shooting from the field and 40.0% shooting from beyond the three-point arc.

Mavericks Could Trade for Zach LaVine

Adding Caruso into the mix would be a great get for the Mavericks, but he’s not the only player they could look to target. In fact, he’s not even the only player on the Bulls that Dallas could potentially trade for. And the other is a much bigger star.

According to Tim MacMahon of ESPN on The Lowe Post, Zach LaVine has fans in the Mavericks’ front office, meaning he could be a potential trade target.

“I just know that there are fans of [Zach LaVine] that hold prominent positions within the Mavericks,” MacMahon said. “Again, I’m not sitting here and telling you there’s some great consensus. I think there’s enough fans of him where I wouldn’t totally rule it out.”

Dallas could look to make small moves around the edges, but a blockbuster trade would likely have to involve Christian Wood. The big man has played well for Dallas this year, but according to Chris Haynes of Bleacher Report, teams around the league are “monitoring” Wood’s trade availability.

Dallas has shown no indication that he’s available in talks, but if that changes, teams will be ready to swoop in.

“Rival teams have begun monitoring what the Dallas Mavericks intend to do with center Christian Wood,” Haynes wrote. “Dallas has yet to show any indication that he has been made available for a trade, but some teams believe that could change soon.”