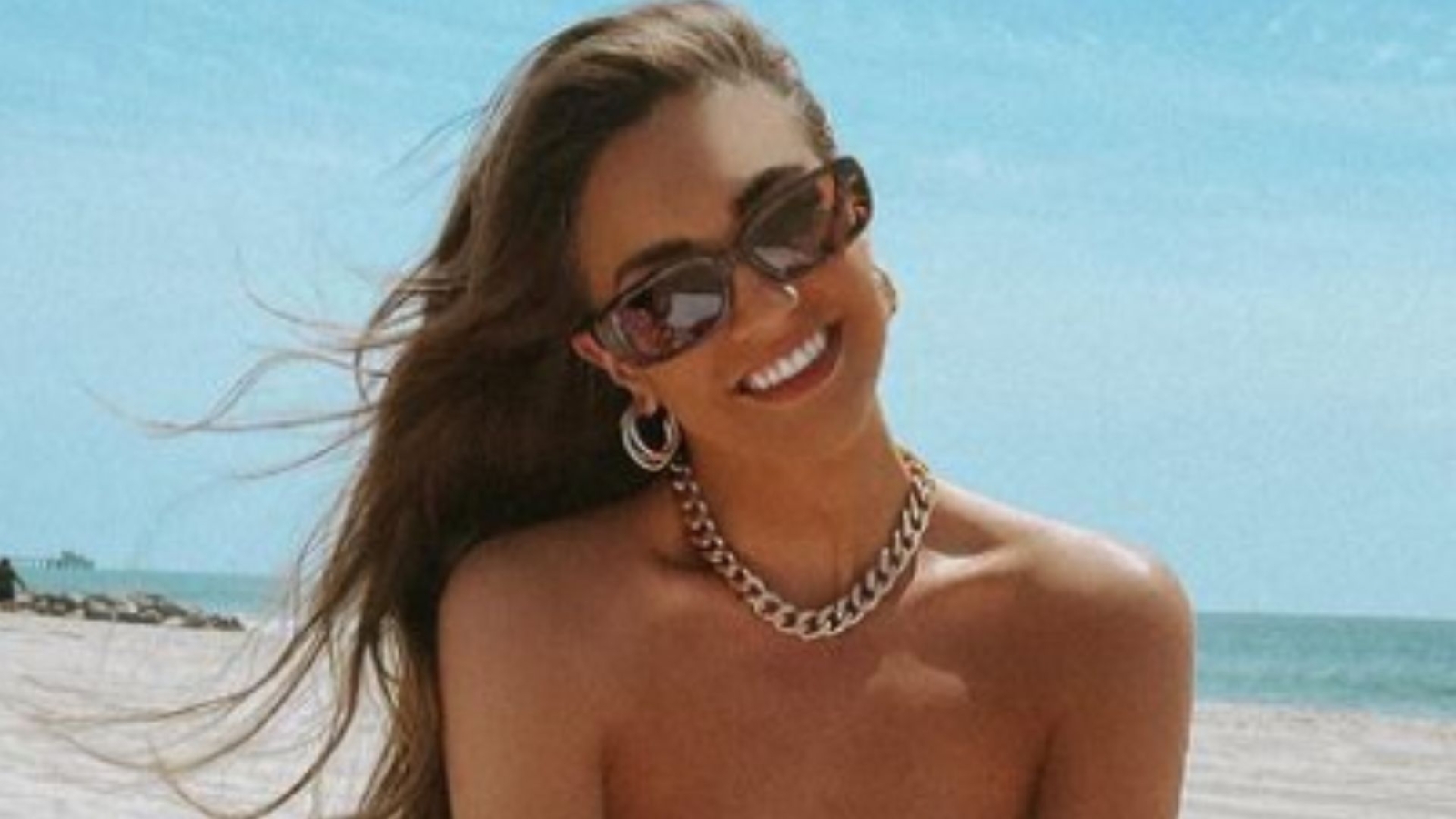 JARRETT STIDHAM looked every bit an NFL quarterback on his first career start – but his wife Kennedy stole the show.

NFL fans “fell in love” with the play-callers partner after she was the focus of TV cameras throughout Raiders vs 49ers.

Stidham – a fourth-round pick in the 2019 Draft – was handed his first career start after Vegas chose to part with regular starter Derek Carr.

Kennedy was spotted in the stands in tears as her husband – a former New England Patriot backup to Tom Brady – rose to the occasion in style.

But away from the field, Mrs Stidham’s reaction to every throw made by her husband certainly won fans over. 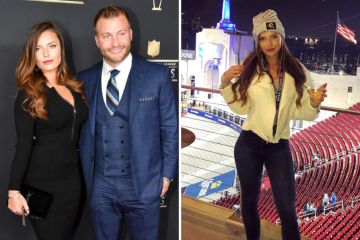 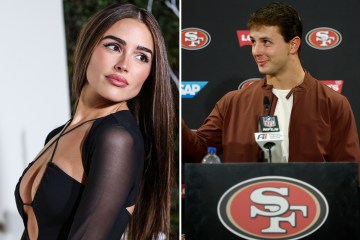 A Texas native, Kennedy Brown was born in November 1996 and attended Kingwood High School on the outskirts of Houston.

Her father is Tad Brown, a former CEO of NBA franchise Houston Rockets.

She met her future husband at Baylor in 2016, where Jarrett played backup to Seth Russell in his rookie year.

Kennedy took a double major in journalism and public relations while at the prestigious school.

She was also a soccer star for the Baylor Bears, playing as both a midfielder and forward.

Kennedy was a 2018 Academic All-Big 12 First Teamer and in her final two seasons appeared in 44 games and netted five goals.

The model and influencer got engaged to Stidham in July 2018, with the pair tying the knot the following summer.

Recalling that day on their anniversary last year, Stidham wrote: “Team Stidham. Three years ago we made this team official.

“It was the best day of our lives until we added a team member this year and somehow my love grew for you even more after seeing you become a mother.

He wrote: “So proud of @kennedystidham for bringing this little girl into this world. We love you baby girl.”

Fans instantly fell in love with Kennedy when she was shown supporting her husband on the biggest stage on New Year’s Day.

One wrote: “She is a goddess.”

Another added: “The emotion says it all.” 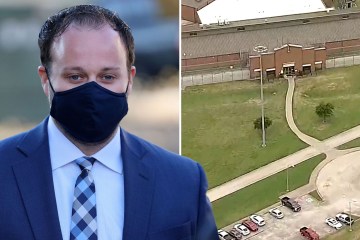 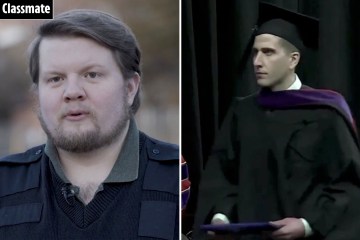 A third gushed: “I think I have fallen in love.”

Stidham is set to retain the starting role for the Raiders final regular season game against the Chiefs on January 7.