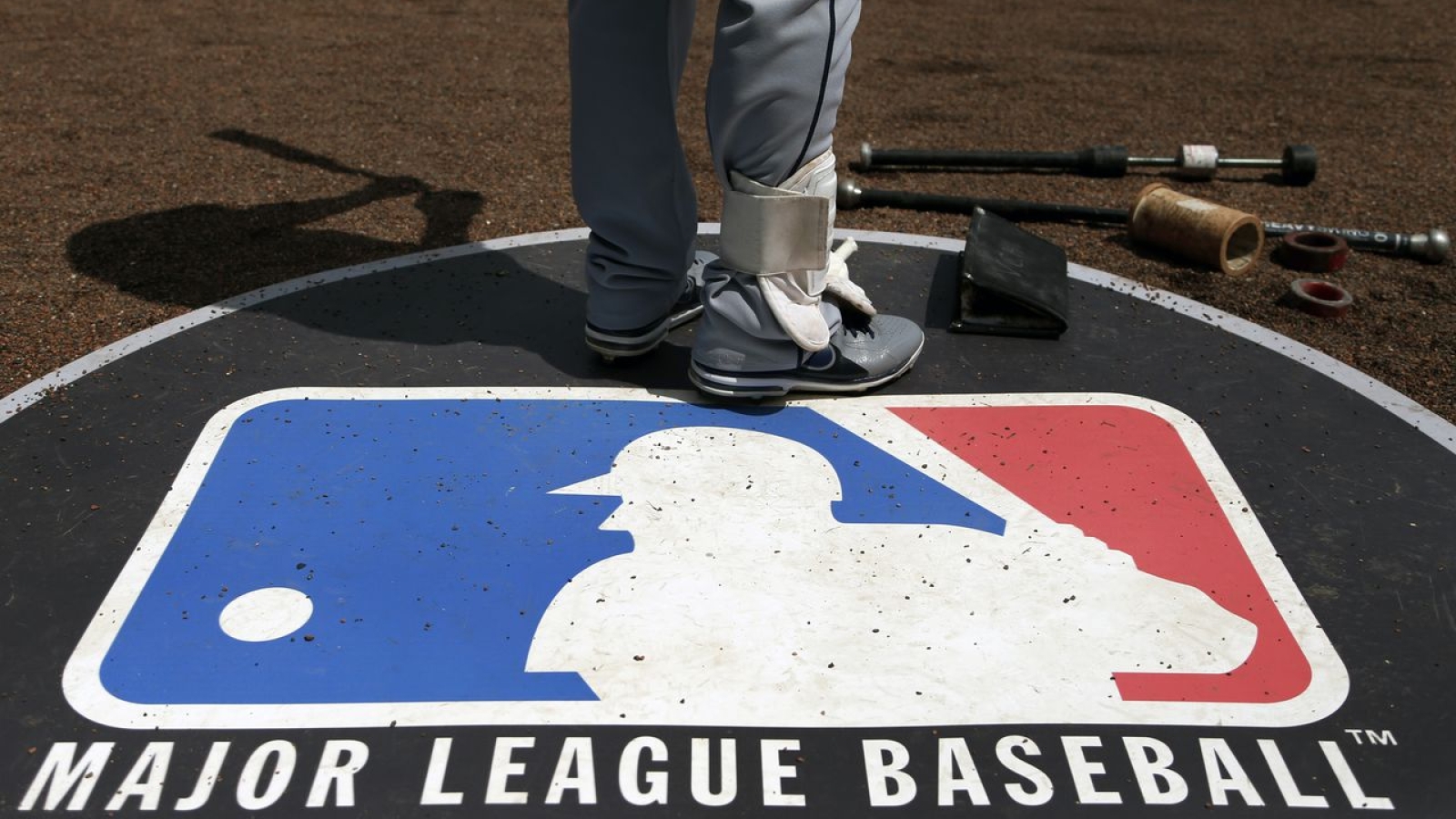 With new deals happening every day, it’s hard not to get excited about the 2023 baseball season already.

This offseason has been an interesting one, recently highlighted by the New York Mets’ signing of two-time All-Star shortstop Carlos Correa after his agreement with the San Francisco Giants fell through.

With all the excitement happening, MLB.com’s Anthony Castrovince ranked the top ten best lineups for next year, and both the Mets and New York Yankees make the list. You can see the complete ranking here.

The Mets are ranked No. 1, with this lineup (pending Correa’s physical):

NOTES: The Mets re-signed Nimmo to an eight-year, $162 million contract and signed Narváez to a two-year, $15 million deal.

The Yankees come in at No. 9 with this lineup:

But keep in mind, the Yankees aren’t done looking for a new left fielder to replace Andrew Benintendi, who signed a five-year, $75 million contract with the Chicago White Sox.,

– Red Sox were ‘in the mix’ for ex-Yankees, Mets infielder

Bridget Hyland may be reached at bhyland@njadvancemedia.com.