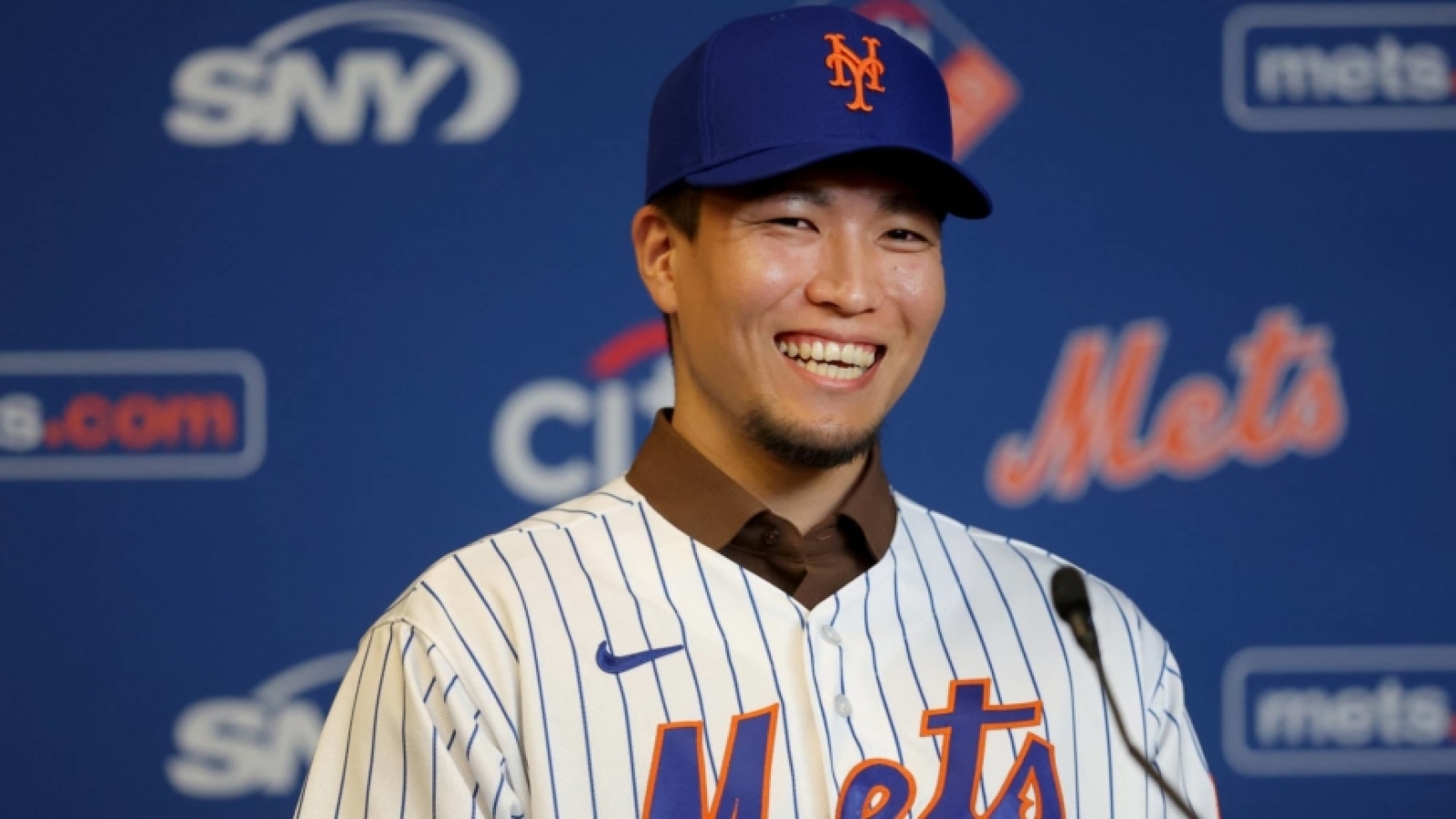 Dennis Sarfate is eager to see what Kodai Senga can do now that the newly minted New York Mets right-hander finally has his long-coveted shot to pitch in MLB.

Sarfate does not only have an interest as a native New Yorker — he was born in Queens, the New York City borough where the Mets are based — but also through his ties to Senga. They played together with the Fukuoka SoftBank Hawks from 2014 to 2018 — Senga the ace pitcher and Sarfate the star closer. They caught up over dinner in Arizona in November, their first meeting in over two years, while Senga was in the U.S. to negotiate with MLB clubs after exercising his international free agency rights after the NPB season.

Senga later signed a five-year, $75 million deal with the Mets on Dec. 17.

Unable to view this article?

This could be due to a conflict with your ad-blocking or security software.

Please add japantimes.co.jp and piano.io to your list of allowed sites.

If this does not resolve the issue or you are unable to add the domains to your allowlist, please see this FAQ.

We humbly apologize for the inconvenience.

In a time of both misinformation and too much information, quality journalism is more crucial than ever.
By subscribing, you can help us get the story right.