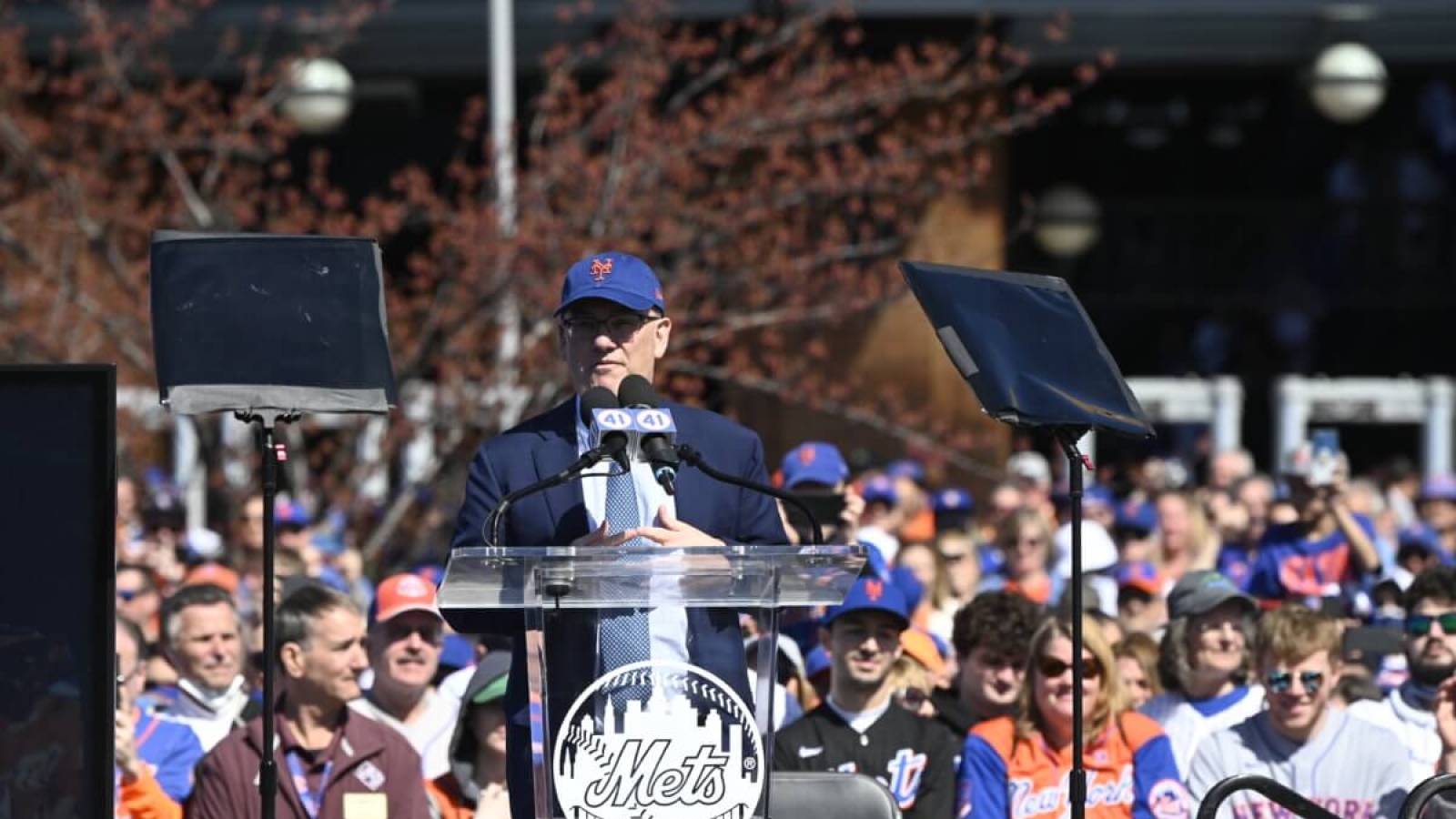 Every week we marvel at the Mets’ payroll thinking it can’t get any higher, and yet Steve Cohen proves us wrong every time.

It turns out you can put a price on fielding a competitive team that looks like a World Series favorite on paper: 380 and 806.

After shocking the baseball world overnight and stealing Carlos Correa from the San Francisco Giants with a 12-year, $315 million deal, the Mets’ payroll for the 2023 season now stands north of $380 million — the highest in the history of Major League Baseball.

It’s a number that has been reached in a flurry that for Mets fans probably feels like a fever dream. Over the last six weeks, the Mets have doled out nine-figure deals to keep Brandon Nimmo and Edwin Diaz in Queens before the Correa stunner. They signed the reigning AL Cy Young Award winner and future Hall of Famer, Justin Verlander, to a two-year, $86.6 million deal. They won the Kodai Senga sweepstakes and now have the Japanese star as their No. 3 starter behind Verlander and Max Scherzer.

Jose Quintana was brought in as a No. 4 or 5 starter. David Robertson has arrived and Adam Ottavino is back to provide late-inning bridge options for Edwin Diaz. Even Omar Narvaez was brought in for catching depth should the Mets find a trade partner for James McCann.

Over the last six weeks, Cohen has spent $806.1 million to plug the holes that were created by the departures of Jacob deGrom, Taijuan Walker, and Chris Bassitt and the pre-existing ones — most notably the need for another big bat.

This is the price of improving a 101-win team that appears to be on the cusp of World Series contention. And it’s something that all MLB team owners could potentially do, though maybe not to such a grand extent.

While Cohen is the richest owner in baseball by far, 24 of MLB’s 30 teams are owned by billionaires. There is no excuse for them not to provide the necessary funds to at least improve their roster each and every season. Instead, an alarming number run their ballclubs like a business first — ensuring money falls into their respective pockets rather than being invested into a winning team.

Of course, it’s important to note that this style of spending by Cohen isn’t going to be the norm. He’s doing what he needs to do, for now, to field a winner while developing a sustainable farm system that provides a legitimate pipeline of talent to sustain long-term success.

Cohen is just playing the game better than everybody else right now.

For more on the Mets and Steve Cohen, visit AMNY.com