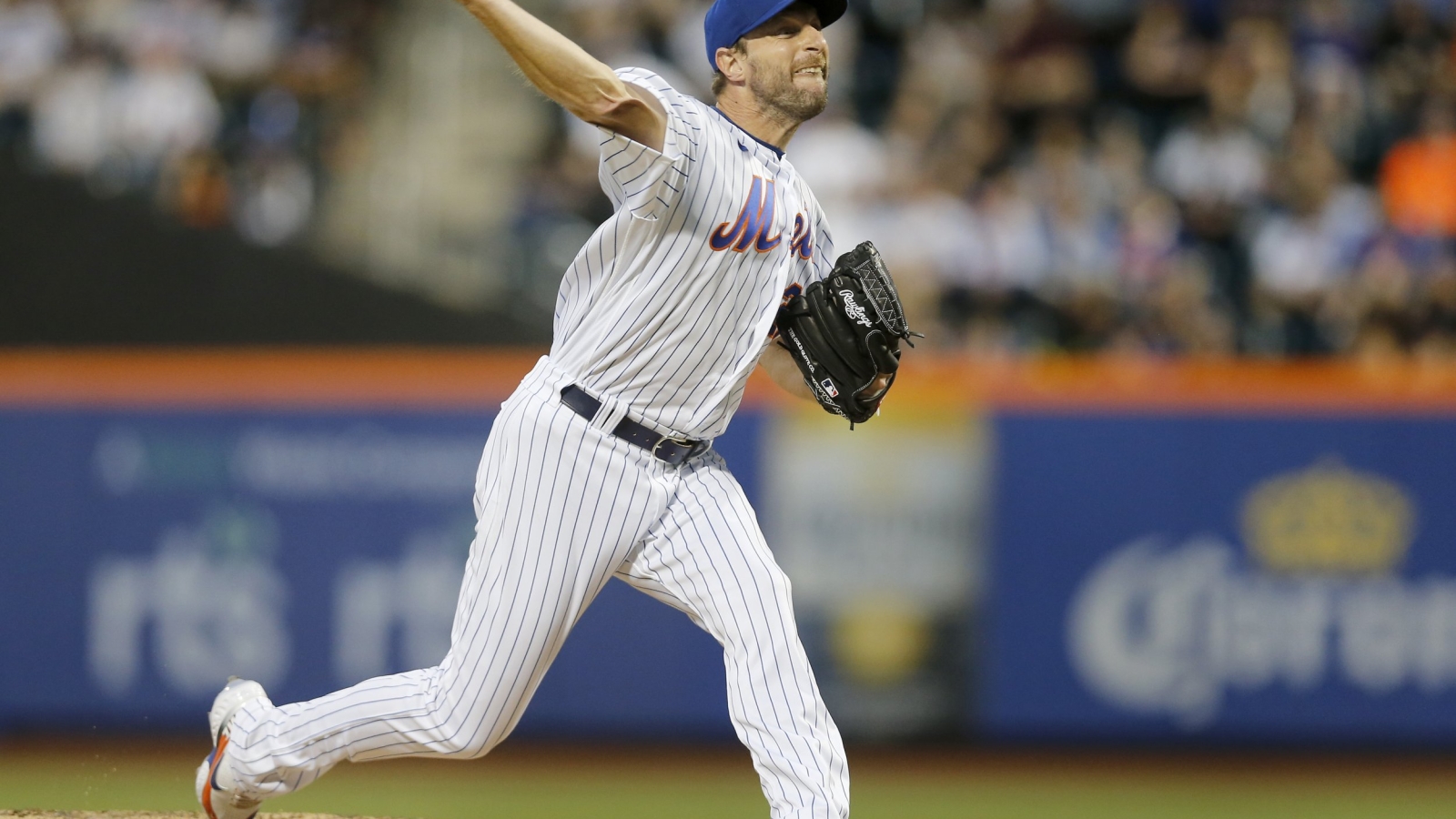 MLB’s highest-paid players for the 2023 season are on a handful of teams. The New York Mets, New York Yankees and Los Angeles Angels all have two players that rank in the top six in terms of salaries.

The Mets acquired the league’s two highest-paid players in 2021 and 2022 free agency. The Yankees’ best player was a free agent for a few weeks before returning with the highest salary for any hitter. Yankees ace Gerrit Cole ranks just outside the top five, earning a $36 million salary.

Who are the highest-paid players for the 2023 MLB season? Here’s a look at the top five salaries, according to Spotrac.

The three-time Cy Young winner will be the highest-paid player in baseball for a second straight year. The Mets inked Scherzer to a three-year, $130 million contract before the 2022 season. The deal set a record for largest average annual value by a significant margin, smashing the previous mark held by Cole.

The Mets lured Verlander to New York by giving him the same salary as Scherzer. At 40 years, Verlander will be tied as the sport’s highest-paid player. A 1.75 ERA allowed Verlander to earn a two-year, $86.67 million contract after winning the 2022 World Series.

The new AL Home Run King is now the highest-paid position player of all time. Judge flirted with other suitors in free agency but ultimately returned to the Yankees on a nine-year, $360 million deal. The reigning AL MVP reportedly turned down even more money from the San Diego Padres, who might’ve been willing to give him $400 million.

The $360 million extension that Trout signed in 2019 meant that the Angels owed the league’s top player a record $426.5 million over 12 years. Shohei Ohtani has since surpassed Trout as the best player on his own team, but the outfielder remains one of the league’s most productive hitters. The Angels owe Trout the same salary every year through the 2030 season.