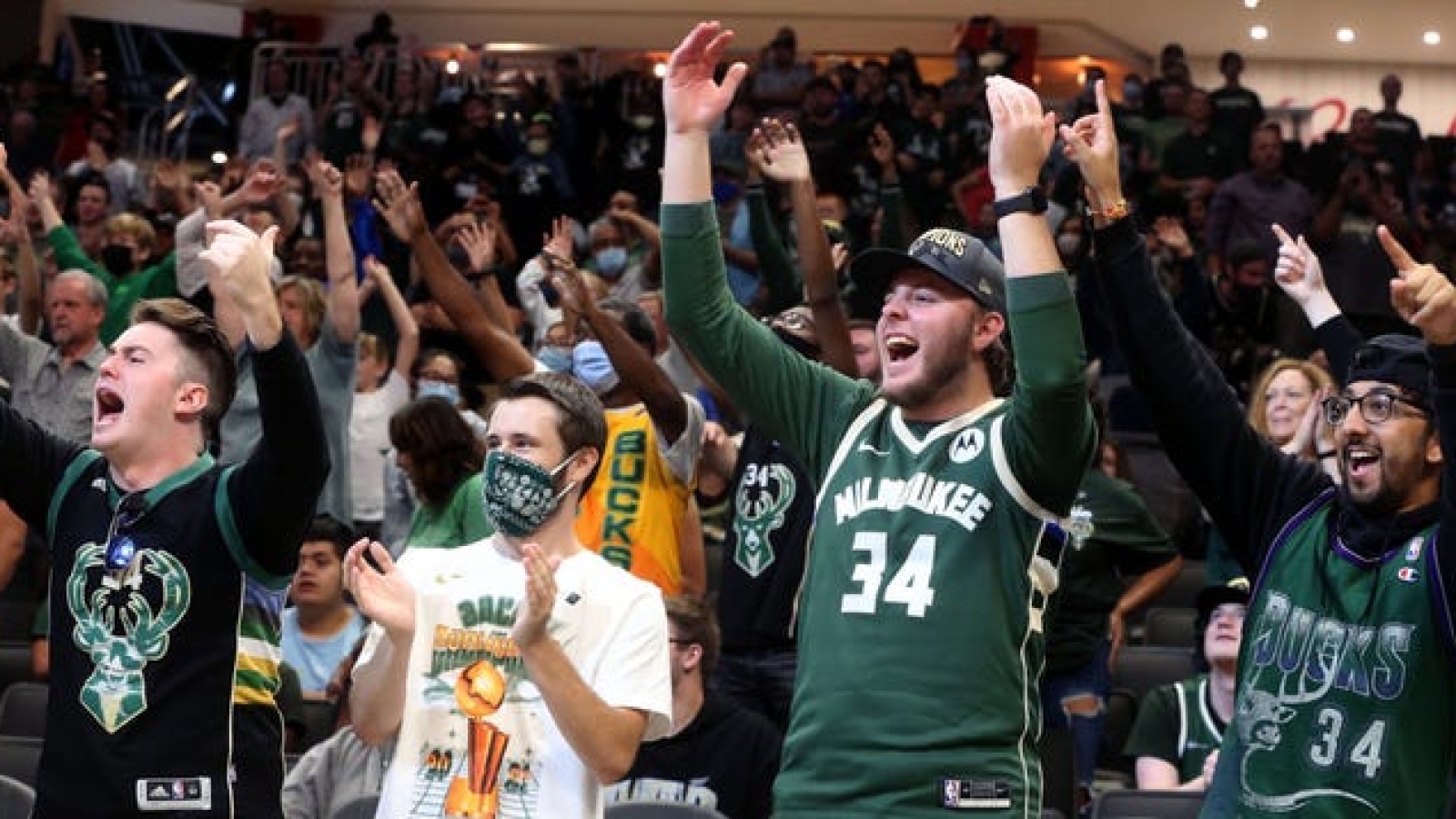 Going to an NBA game can be costly, even in a small market like Milwaukee.

According to a survey by California Casinos, which is owned by Catena Media US, Inc. in Las Vegas, the Milwaukee Bucks rank 10th in the NBA for most expensive game experience.

Ticket prices can vary depending on the opponent. What it costs to see the Los Angeles Lakers or Boston Celtics in Milwaukee probably won’t be the same as the last place Houston Rockets and Detroit Pistons.

The cheapest game experience goes to the Charlotte Hornets, where the average is $67.11.

More:Some Bucks season ticket holders will pay less for their seats next year. Here’s why.