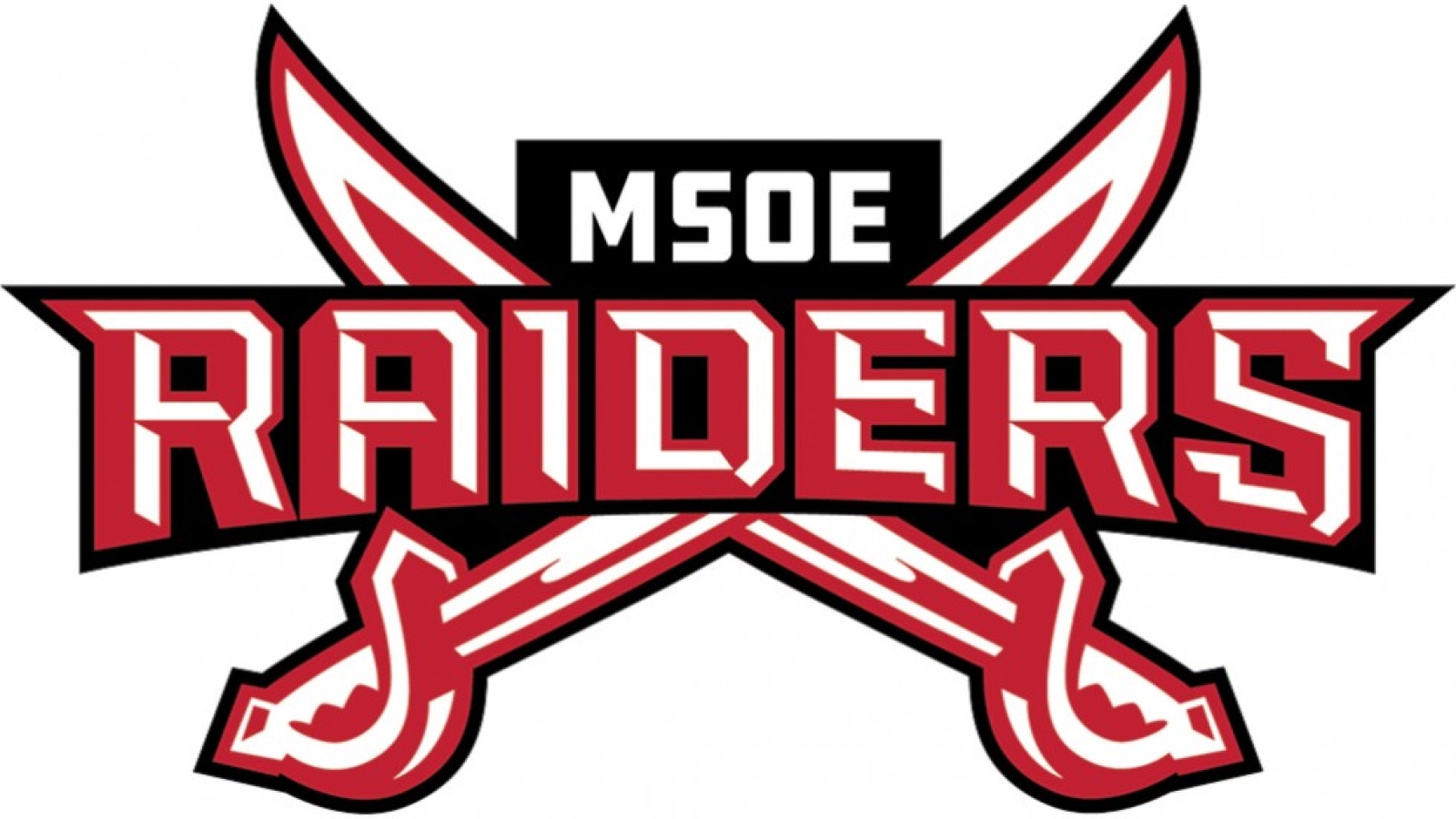 The Milwaukee School of Engineering (MSOE) has hired Janice McKeith as the first head swimming coach in school history. The hiring comes about a year after the school announced that it would add five new women’s sports to its offerings, including women’s swimming, lacrosse, ice hockey, golf, bowling. In addition, the school will offer expanded women’s track & field offerings.

The school will also add a men’s swimming program alongside the women’s team. McKeith says the goal is to have 15 men and 15 women. She currently has about ten total swimmers on the roster, but is anticipating more commitments in January and February – largely on the strength of the school’s academic reputation.

“We are very excited to be adding opportunities for female student athletes at MSOE. In addition to supporting the enrollment initiative, we are helping to grow the sports of women’s lacrosse and women’s hockey,” said MSOE athletic director Brian Miller. “The University has also had a plethora of inquiries about a swim team. With many of our fellow engineering schools supporting swim very successfully, it was an easy decision to add to our offerings. The same goes for women’s bowling as the sport is one of the quickest growing disciplines in D-III.”

“Recruiting and retaining a diverse student population and enhancing the overall collegiate experience are key commitments in MSOE’s strategic plan and one of the main reasons the university continues to invest in this area,” a press release says.

The school’s undergraduate student body of 2,575 is made up of 72% males and 28% females – an unusual balance, with almost 60% of college and university students nationwide being women.

“When I started here MSOE, only about 10 percent of the student body was female,” Miller said. “That number has grown by a great deal. With the addition of these sports, we can continue to enhance the enrollment and diversification of our student body on campus.”

The growth in female enrollment at the school is directly attributable to nationwide campaigns to encourage more girls to get involved in STEM fields like engineering.

McKeith, an active competitive triathlete, is a former high school and college swimmer who grew up in a swimming family.

As an athlete, she swam for Madison West High School, where she was an All-State and All-American athlete. She swam on a national record setting relay and Madison West won four straight state championships during her high school career.

She matriculated to the University of Milwaukee, where she competed at the Division I level. She earned a varsity letter as a freshman and Academic All-America honors as a sophomore.

McKeith’s swim coaching background includes coaching swimming and giving lessons during the summer in high school and college. As a 5th year senior at Milwaukee, she served as a student coach for the team as well.

She also has served as a private stroke technique coach for several high school swimmers and triathletes, though her primary vocation for the past 25 years has been in education. That inlcudes the last decade as a reading coach for elementary school teachers.

“I am excited about this opportunity, and I know my unique credentials are a great fit for this new swimming program!” McKeith said.

The program will ease into competition. Most of the school’s sports compete in the Northern Athletics Collegate Conference (NACC), which doesn’t sponsor swimming & diving, so the school will instead compete as an independent in their first season.

McKeith says she is working on 7-8 invitational meets for the team to compete in during their first season. They don’t plan to host any meets, and will train at nearby Nicolet High School. The pool is a pool both for students at Nicolet High and the general public, and features an 8-lane, 25 yard competition course.