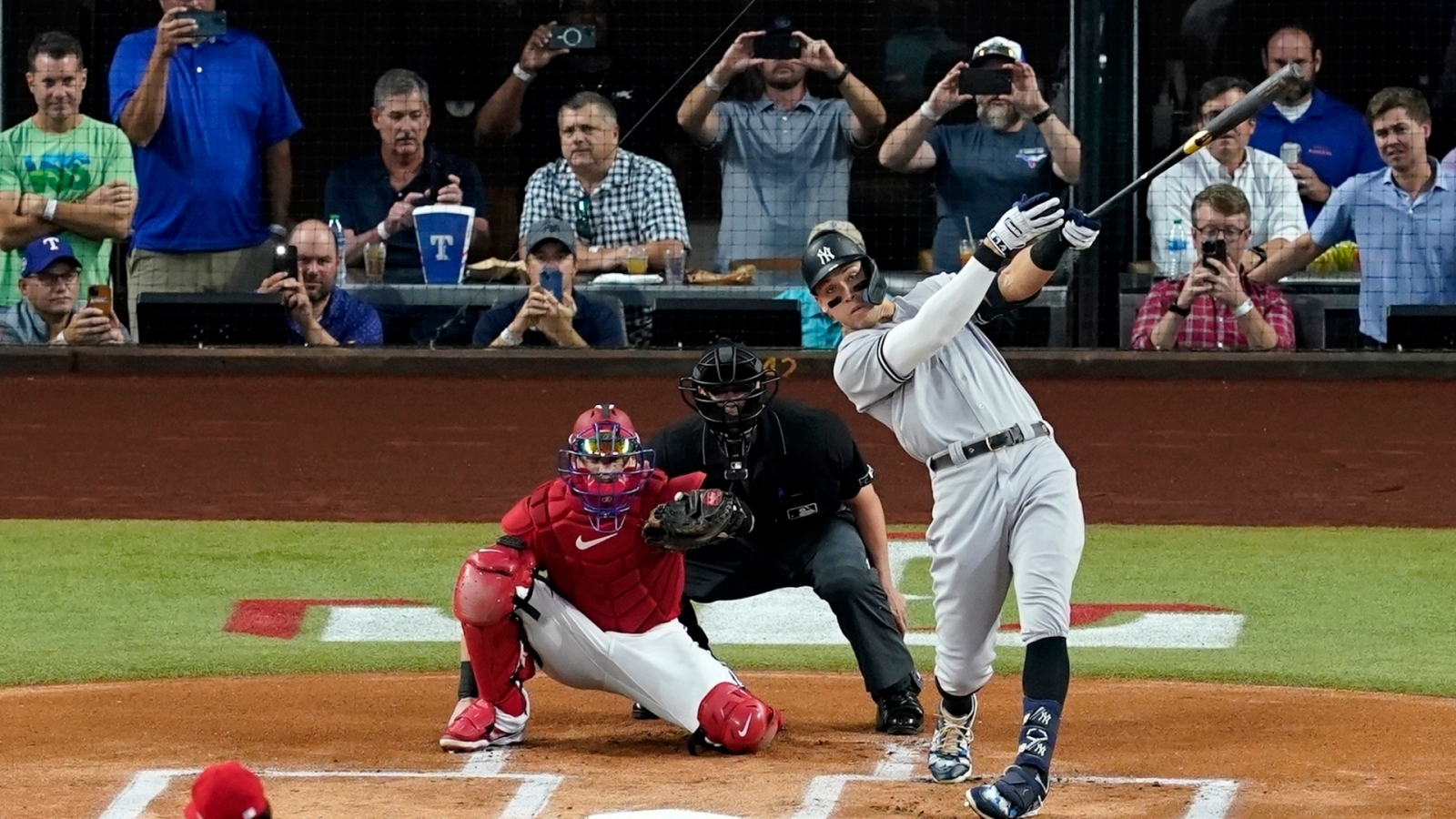 THE fan who turned down a $3million offer for a record-breaking baseball must be kicking himself after the piece of history has sold for significantly less at auction.

Cory Youmans was in the right place at the right time at Globe Life Field back on October 4 when New York Yankees star Aaron Judge hit his 62nd home run of the season – breaking Roger Maris’ 61-year-old AL record.

After catching this remarkable piece of baseball history, Youmans had the ball authenticated and was faced with a tough decision: Accept one of the high-priced offers he had received or go it alone at auction.

Unable to come to a deal with the Yankees, he also declined an offer of $3million according to his attorney, along with another for $2million from the president of Memory Lane Inc., JP Cohen.

According to ESPN, Youmans’ attorney said: “Talking to the auction people, they don’t really commit to a number, but they said it just could be significantly higher (than $3 million) based on New York, the New York fan base and how crazy it could get at an auction.”

And speaking on the news of this impressive offer, Judge himself commented: “That’s a lot of money. But I guess he’s got a better plan or thinks he can get some more. 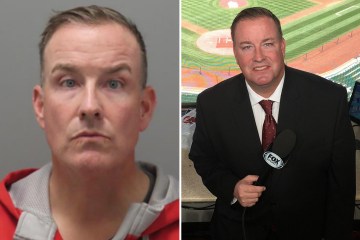 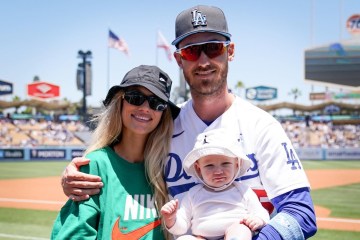 “He caught the ball, he’s the one that made the play out there in left field, so it’s his right to do what he wants with it. Hopefully, he’s making the right decision for him and his family.”

Unfortunately for Youmans and his wife Bri Amaranthus, a sports reporter and former contestant on ABC’s The Bachelor, their decision to risk it at auction appears to have backfired.

On Sunday, December 17 at a Goldin Co auction, the ball sold for just $1.5million.

The winning bidder, who wished to remain anonymous, told The Action Network that “obviously this is American baseball history.”

The buyer reportedly lives in Wisconsin, is not a Yankees fan, and currently has no plans for his latest purchase.

Prior to the sale, Youmans told The Action Network that the lack of transparency when it came to selling privately contributed to their decision to head to auction.

“This comes through art dealers and law firms and there’s not a lot of transparency. And I have concerns about selling the ball that way.”

Youmans also said that “you have to own your decision.

“The money is important, but there are other factors other than to squeak out another dollar.”