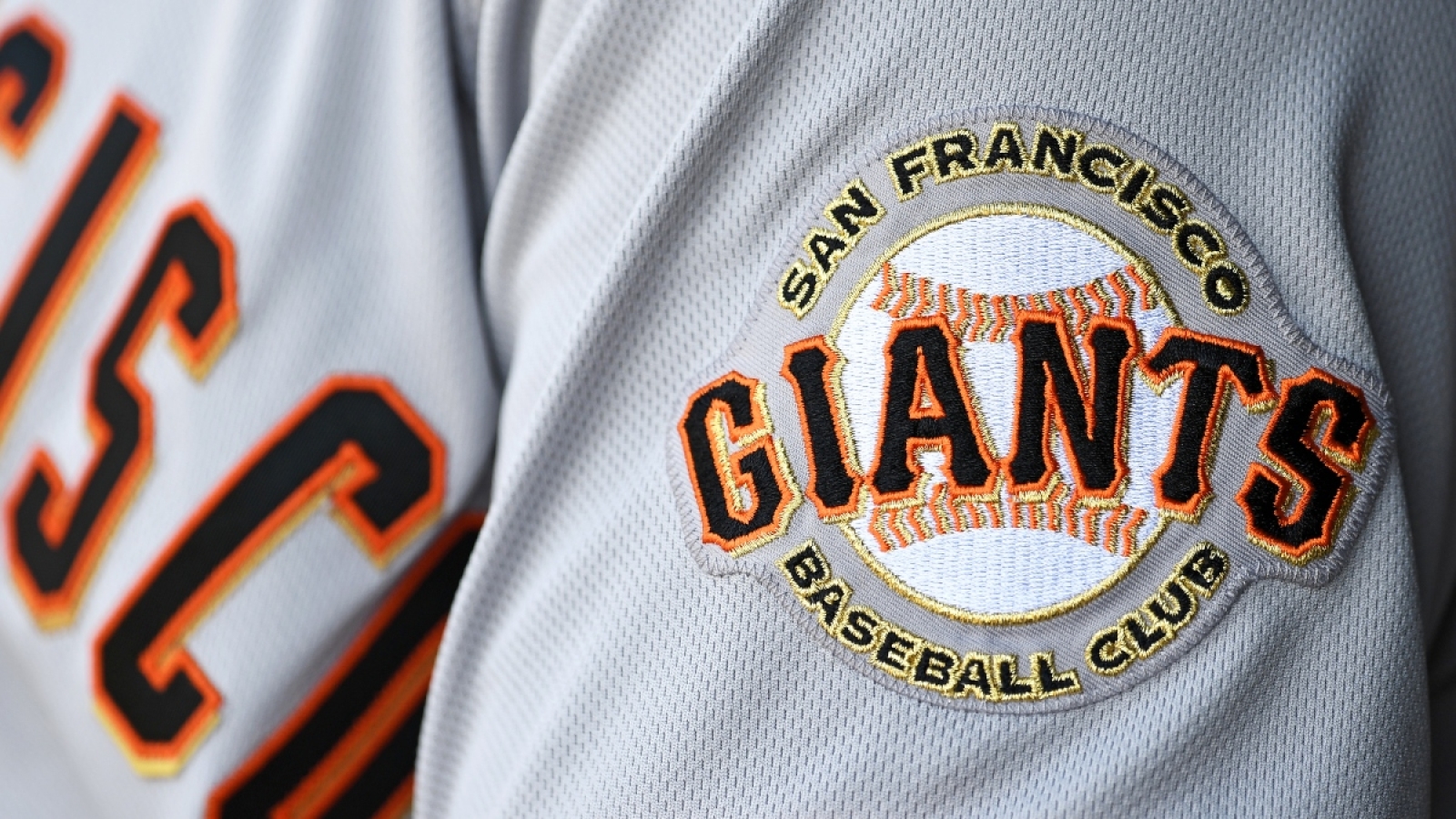 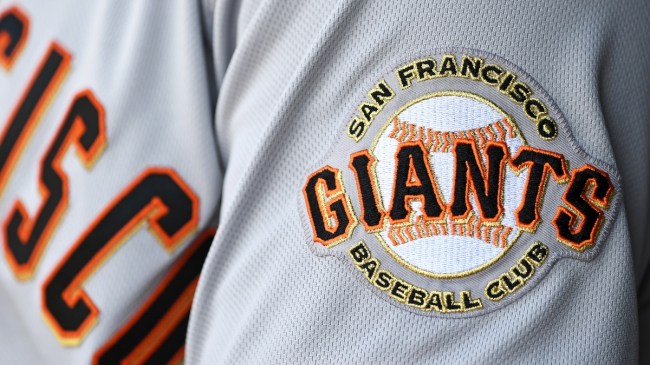 Early Wednesday morning, the MLB announced that Carlos Correa was signing with the New York Mets instead of The San Francisco Giants.

After being with the club for six days, everything fell apart during the physical and now the superstar shortstop is heading to New York!

Mets fans woke up to a nice surprise. Meanwhile, Giants fans are down bad.

This video might be the perfect way to explain how Giants fans are feeling right now.

Giants fans waking up to see Carlos Correa signing with the Mets pic.twitter.com/oYIQguYrV5

How does this even happen? It was previously confirmed Carlos Correa would be signing with San Francisco. Then, just six days later he’s signing a deal with the Mets. This has been a brutal offseason for the Giants. Especially when they also experienced the “Arson” Judge blunder as well.

Aaron Judge was a Giant for 6 minutes.

Carlos Correa was a Giant for 6 days.

As you can imagine. The MLB world is torching the Giants online for missing out on both Aaron Judge and Carlos Correa.

Giants fans after losing out on both Aaron Judge and Carlos Correa this offseason pic.twitter.com/C0wt24Xrkd

This has really been a wild week for San Francisco.

This has to be one of the most annoying offseasons for this franchise and fanbase. I mean, they were in the thick of it to sign multiple big-name stars. Instead, the team is walking away empty-handed. The lack of star power might mean San Francisco is going to endure another long year of bad baseball.