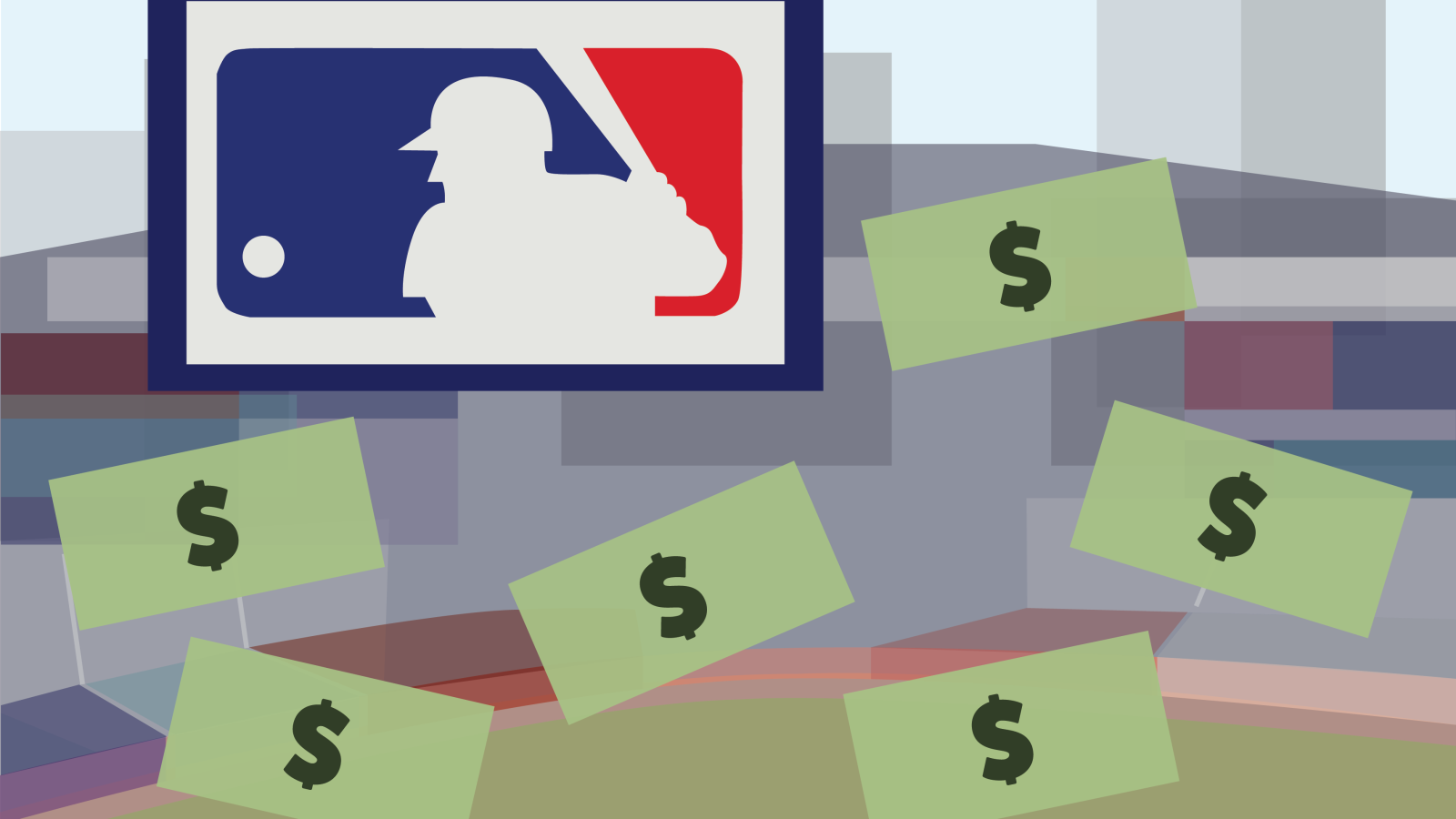 The 2023 Major League Baseball (MLB) offseason is shaping up to be one of the most memorable in MLB history, featuring a star-studded free agency class that is signing new contracts quicker than in recent years, and these signings will most definitely have an impact on the future of MLB.

Starting pitcher Jacob deGrom was one of the first star free agents to sign. He signed a five-year contract worth $185 million with the Texas Rangers. The Rangers want to compete among other American League (AL) contenders, and by signing deGrom, they added an ace to their pitching rotation that can help them do so.

Outfielder Aaron Judge bet on himself earlier this year, rejecting a seven-year, $213.5 million contract offer from the New York Yankees before the 2022 regular season began. Judge seems to have made the right choice, as he has now signed a nine-year contract worth $360 million with the Yankees this offseason.

Judge’s services were in high demand after a phenomenal 2022 season. The San Francisco Giants and San Diego Padres were among the other bidders for Judge. The Giants reportedly offered around the same amount of money as the Yankees while the Padres offered a 10-year contract worth $400 million. Ultimately, Judge decided to re-sign with his former team.

Shortstop Trea Turner will return to the East Coast after signing an 11-year contract worth $300 million with the Philadelphia Phillies. Turner will be able to provide the team offensive support, while their star outfielder, Bryce Harper, is not expected to return until after the 2023 all-star break due to Tommy John surgery. Once again, the Padres were among the other bidders for Turner, reportedly offering $342 million.

After originally signing with the Giants, shortstop Carlos Correa signed a 12-year contract worth $315 million with the New York Mets. The Giants had given Correa a 13-year contract worth $350 million but backed out due to injury concerns. It will be worth watching Correa’s tenure with the Mets if injury concerns arise. When Correa is healthy, he has proven to be one of the best shortstops in MLB.

The Mets have also made several other signings. They shattered the payroll record, currently nearing $500 million due to luxury taxes. They have signed starting pitcher Justin Verlander, starting pitcher Kodai Senga and outfielder Brandon Nimmo to sizable contracts. Mets’ owner Steve Cohen has said that his goal is to win the World Series within five years of purchasing the Mets back in November 2020. Like a college student with an essay due at midnight, Cohen is doing everything he can to meet that deadline.

The Yankees also signed free-agent starting pitcher Carlos Rodon. Rodon agreed to a six-year contract worth $162 million. Rodon joins a rotation that features Gerritt Cole and Nestor Cortes Jr.  While Rodon was non-tendered by the Chicago White Sox in 2020 due to injury concerns, he is now one of the highest-paid pitchers in MLB.

The Chicago Cubs signed outfielder Cody Bellinger to a one-year contract worth $17.5 million. Bellinger was the 2019 National League (NL) MVP, but he has struggled mightily at the plate for the past two seasons. His one-year contract gives him a chance to prove that he can still play at a high level.

The Cubs also signed shortstop Dansby Swanson to a seven-year contract worth $177 million. Swanson was a key player in the 2021 Atlanta Braves’ World Series title. He also won a Gold Glove award in 2022. Now, he will be a centerpiece for the Cubs as they work their way through a rebuild.

The St. Louis Cardinals had to find a new catcher to replace franchise legend Yadier Molina who retired after the 2022 season. They decided to sign catcher Willson Contreras to a five-year contract worth $87.5 million. While Contreras may not have the same defensive abilities as Molina, his offensive abilities are certainly an upgrade.

So far, MLB teams have spent over $3.5 billion combined during the 2023 offseason. This is already more than what all teams combined spent during the 2021 offseason, which totaled close to $2.9 billion. This can likely be attributed to the newly agreed-upon 2022 Collective Bargaining Agreement, as well as new TV deals worth billions of dollars. The future is bright for MLB, its players and its fans.